Is Artificial Intelligence The Future Of Cybersecurity? 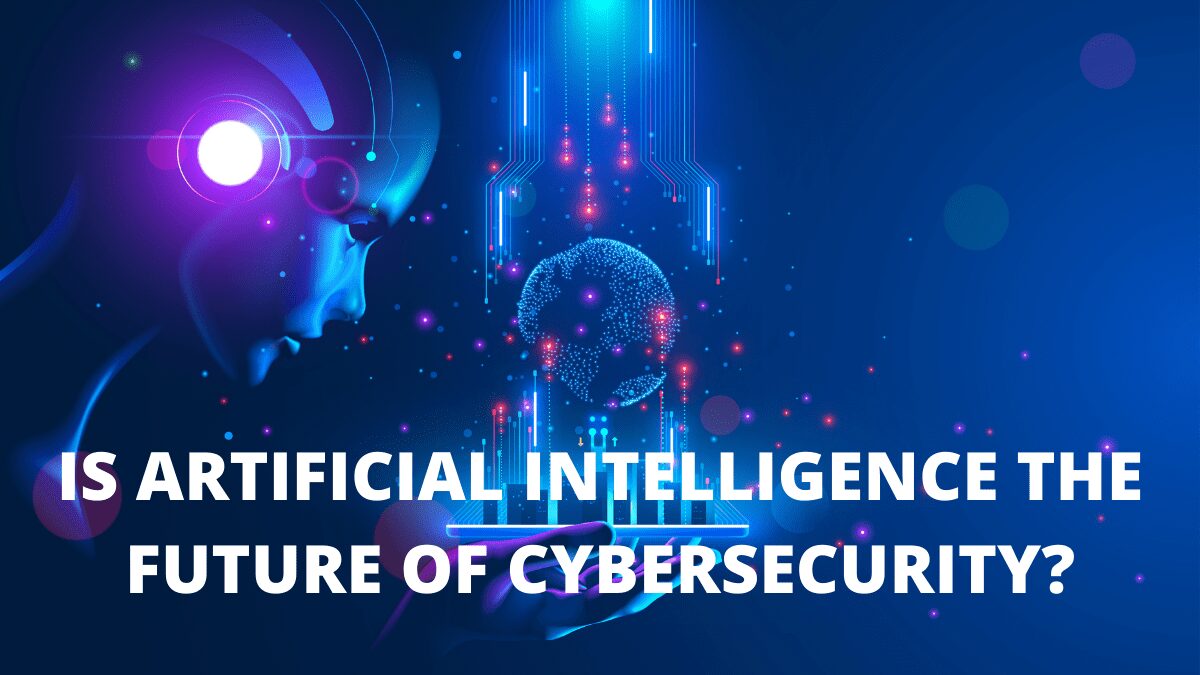 Today, cyber-attacks are one of the most serious dangers to corporations, governments, and organizations. In 2016, data breaches exposed more than 200 million personal details, such as high-profile breaches at the Department of Homeland Security as well as the Federal Bureau of Investigation (FBI).

The vast majority of exploited flaws are previously known. Unfortunately, we have a tendency to rely on firewalls as a form of defense. Firewalls, on the other hand, will not dissuade a determined hacker. For the time being, humans are the only ones that try to predict what the other human will do before they do it.

So, how can Artificial Intelligence (AI) come into play here? When it comes to guarding against hackers, AI may be a helpful friend. It, like humans, can be trained to continually learn patterns in order to detect any deviations.

Machine learning, an AI component, uses existing data to continuously enhance its functions and tactics over time. It learns and also understands typical user behavior and also can detect even little deviations from that trend. However, in addition to gathering data to detect and identify dangers, AI may utilize this data to enhance its own functions and methods.

AI systems have already been implemented in the private sector and by enterprises, and the technology is also being used by some governments. Why? Because AI could potentially save money and effort by swiftly processing structured data and also thoroughly understanding and comprehending unstructured data, statistics, words, and phrases. This may be used to give proactive and timely answers to emerging issues, possibly before a person can notice them. Essentially, AI has the potential to save both money and national secrets.

There are still loopholes. Hackers are attempting to defeat the robots by infiltrating through previously unknown flaws. Currently, it might take months for an organization to notice a data breach. By that time, the hacker has vanished, along with all of the critical data.

But AI may sit back and collect data while waiting for a hacker to emerge. AI detects behavioral anomalies displayed by hackers, such as the manner a password is written or the location from which the user logs in. AI can identify these subtle indications that might otherwise go unreported and stop the hacker in his tracks. This could also be useful in detecting user mistakes or manual modifications to system safeguards that could allow a hacker to obtain network access.

Any system can be hacked. Human hackers will constantly test the flaws in any system — even AI — in the never-ending chess match of cybersecurity. Humans program artificial intelligence, therefore it can still be beaten. While AI’s capacity to digest information is amazing, it can only function as well as it has been trained to.

Human programmers will have to develop new defenses as hackers adapt to AI systems. The cat-and-mouse game continues, but AI will be a valuable ally in the fight to preserve data.