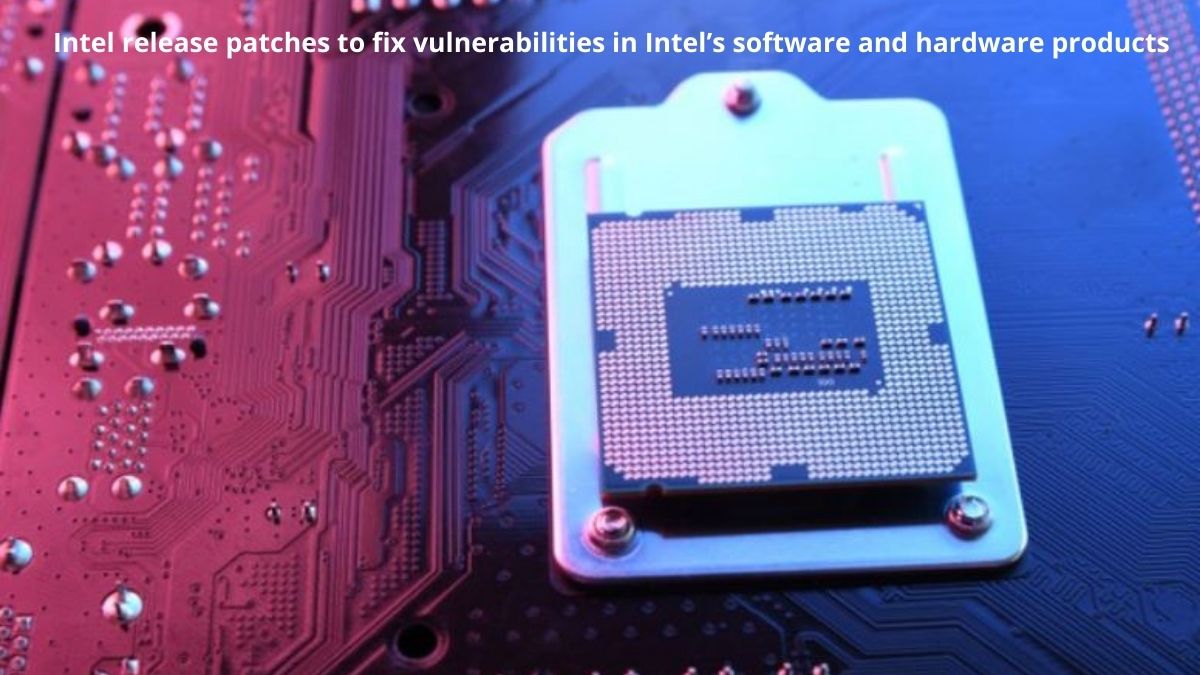 Recently, Intel has announced the release of patches that intends to fix the vulnerabilities across many of the company’s software and hardware products.

The chipmaker’s Patch released in February 2021 has been described in nineteen advisories, including four that cover high-severity vulnerabilities. The list of high-severity flaws includes a privilege escalation issue in the Intel Solid State Drive (SSD) Toolbox, and a denial-of-service (DoS) flaw in the XMM 7360 Cell Modem that can be exploited by an unauthenticated attacker who has network access.

All these vulnerabilities can lead to privilege escalation, DoS attacks and information disclosure, but exploitation in many cases requires a privileged user and local access. As a preventive measure, Intel has released Software and firmware updates to patch these vulnerabilities. Intel has replaced SSD Toolbox with the Memory and Storage (MAS) tool, so SSD Toolbox will not be updated to patch the high-severity privilege escalation flaw.