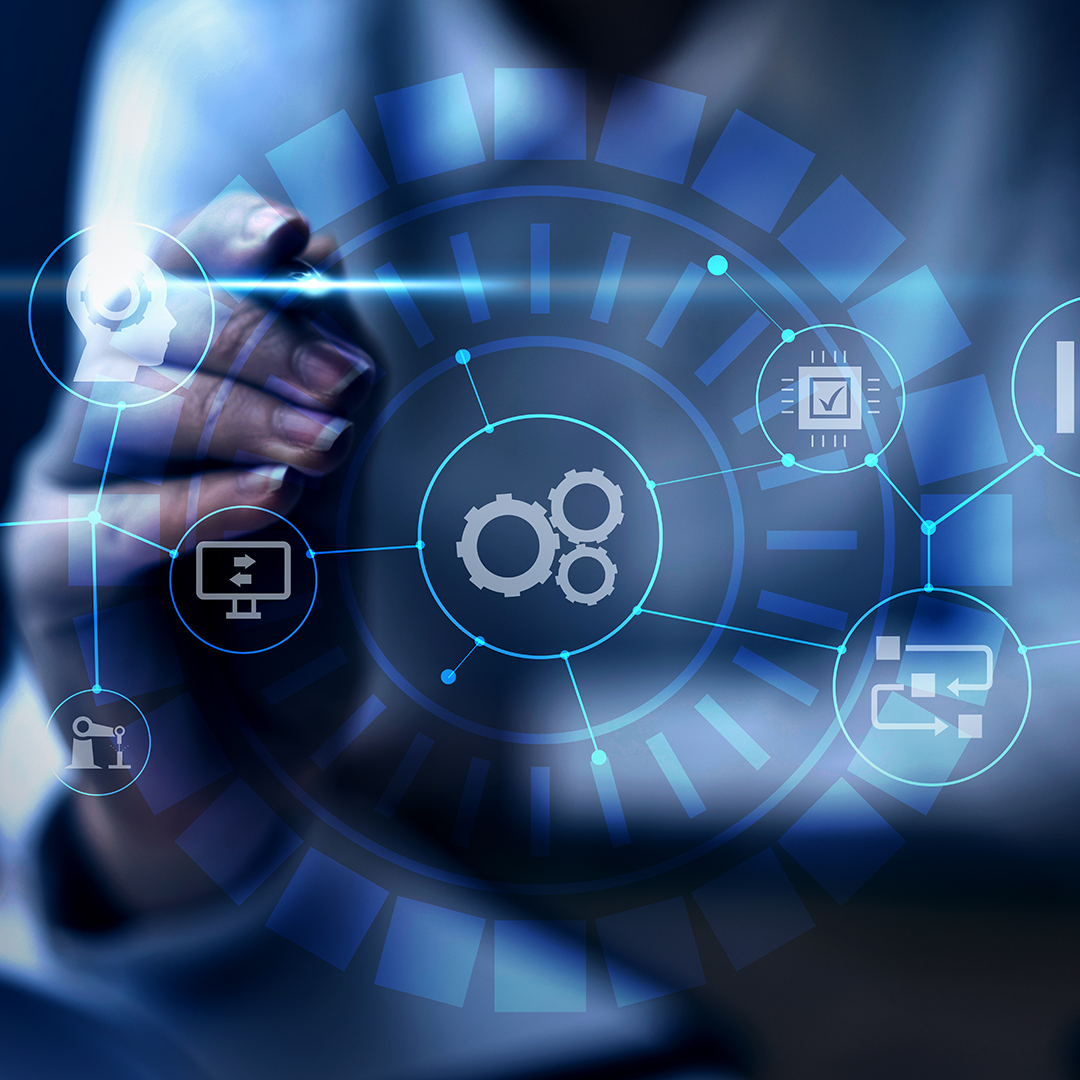 Infosys is an Indian multinational corporation that provides business consulting, information technology and outsourcing services. It has its headquarters in Bengaluru, India. Infosys IT company was founded in 1981 by seven engineers who pooled together their resources of US$ 250 to start a company that would provide quality technology solutions. The company was registered as Infosys Consultants Pvt Ltd. with a capital of just US$ 250 in the year 1992. It was the first Indian IT company to join NASDAQ. This means it is a very successful company. N.R. Narayana Murthy is the person who started Infosys IT Firm.

The founders’ vision was to “globalize Indian talent”. Since its humble beginnings, Infosys has come a long way. It is now a global leader in technology services with over US$ 10 billion in revenue and a market capitalization of over US$ 50 billion. Infosys has over 200,000 employees across the world and its clients include some of the biggest names in the industry. Infosys has been consistently ranked among the top employers in the world and is widely respected for its culture and values.

Infosys is a big company that helps other companies with their technology and computers. They have a lot of employees, and they are always trying to make sure they have the best workers by investing in their training and development. Infosys Technologies was founded in 1981 in Bangalore, India. The company became a public limited company and was renamed Infosys Limited in 2011. Infosys has generated 50,000 crore rupees under the direction of Dr Vishal Sikka.

David Cameron is a British Prime Minister who visited Infosys HQ in Bangalore on July 28, 2010. Infosys is a company that had an annual revenue of US$100 million in 1999, US$1 billion in 2004, and US$10 billion in 2017. In 2012, Infosys announced a new office in Milwaukee, Wisconsin to serve Harley-Davidson.

The following article is focusing on the Infosys Technologies LTD case study.

Services and products of Infosys:

Infosys is a company that creates technology solutions. Its best-known product is Finacle, a software that helps manage money for both individuals and businesses.

Other major products and services include NIA, a platform that uses artificial intelligence to help businesses make decisions; Infosys Consulting, a global management consulting service; and Cloud-based enterprise transformation services, which help businesses move their operations onto the Internet.

On March 31, 2018, Infosys had 82 sales and marketing offices and 123 development centers across the globe, including India, the United States, China, Australia, Japan, the Middle East, and Europe. North America generates 60% of the company’s revenue, followed by Europe (24%), and India (3%). The rest of the world contributes 13%. Infosys is a good company to invest in because it provides IT services to many different types of businesses all around the world.

Infosys, Indian IT stocks have fallen significantly this year. Analysts believe that the sector may experience more pain and dollar revenue growth may slow down due to macroeconomic stress. A great stock to invest in for the long term is Infosys, the second-largest IT service provider in our country. Global clients across several verticals receive IT services from the company. Among its services are communications, BFSI, energy and utilities, manufacturing, etc.

Factors for the Present Downfall:

Operating margins are a financial metric used to assess a company’s profitability. Infosys is an IT company whose margins fell in the most recent quarter because of higher wages. The company has said that margins will remain low in the near future because of this pressure.

A global recession is when the economy slows down for a period of time. This can be caused by many things, like when people stop spending money or when businesses start losing money. Infosys is a company that is having some trouble because a lot of their employees are leaving, and because of the possibility of a global recession. In the last quarter, 28.4% of its employees left, which is more than the 27.7% who left the quarter before.

According to Goldman Sachs, the dollar revenue growth of Infosys is likely to fall by 3.5-4.5% in FY21. This is a hard pill to swallow for the Indian IT industry which was just recovering from the COVID-19 pandemic.

The attrition rate remained high in Q3 FY22 as employee relocation within the IT sector increased every day. Increasing industry demand may cause the attrition rate to keep rising, but even with a higher attrition rate, margins are expected to be protected by a strong transaction pipeline. As per the source, Consolidated Financial, the company’s annual revenue growth of 20.71% outperformed its 3-year CAGR of 13.01%. The stock returned 128.67% over the course of three years, compared to 51.43% for the Nifty 100. On 2nd November 2022, the share price dropped by 1.56% but it was grown around 1.45% in the recent week.