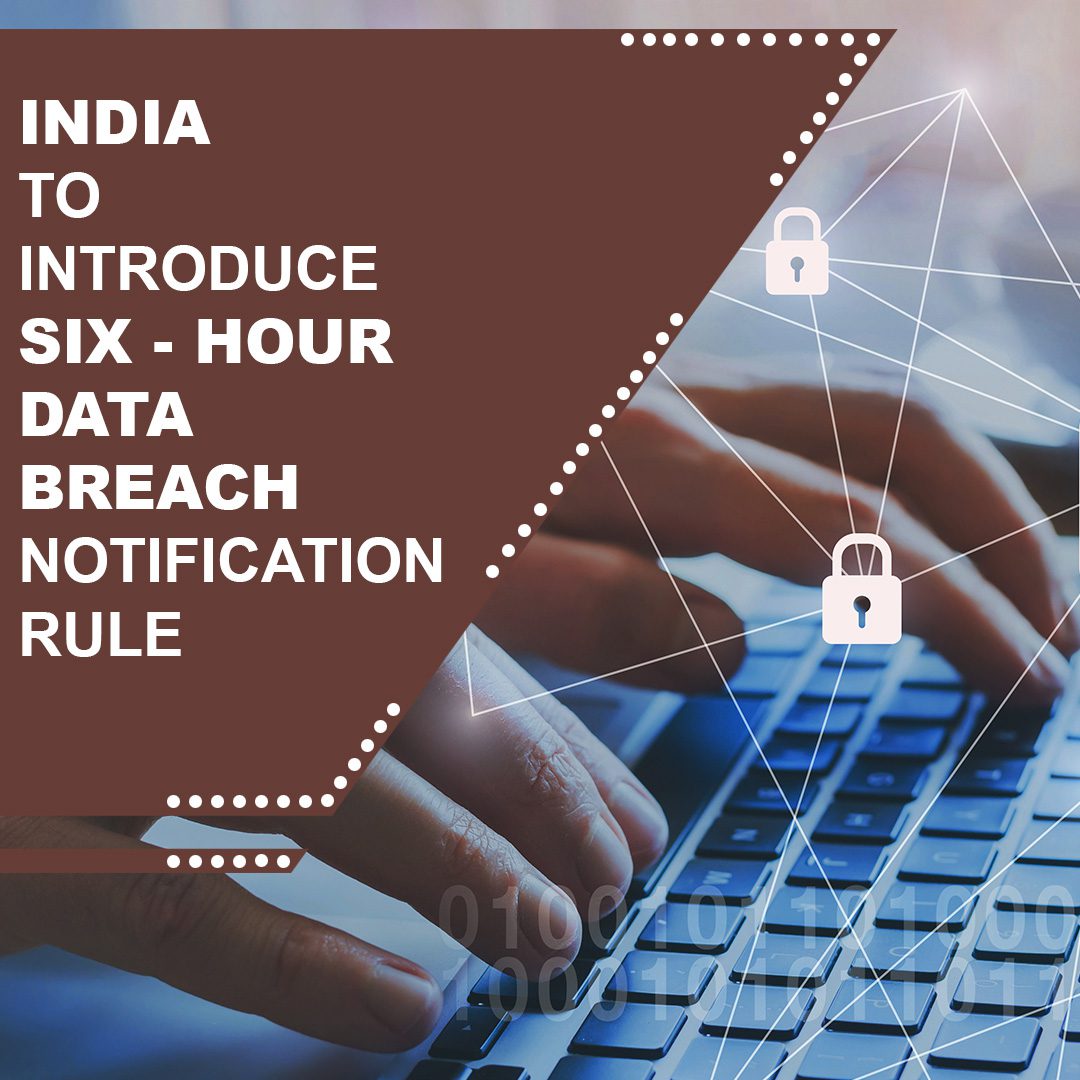 The new laws will apply to important components of India’s network and IT infrastructure, such as service providers, data centres, government agencies, and businesses.

The reporting period is substantially shorter than in other big economies: the GDPR requires breaches to be disclosed within 72 hours in the EU. Call, fax, or email to report an incident.

After an event, organisations subject to the requirement must preserve logs for 180 days.

Customers’ identities, IP addresses, and reasons for utilising services will have to be registered and kept for at least five years in several industries, such as data centres, cloud service providers, and VPN operators.

Cryptocurrency providers will also be required to keep “know your customer” (KYC) records.

CERT-In has released a list of 20 sorts of incidents that must be reported within the six-hour limit (PDF). Malware and ransomware assaults are among them, as are identity theft, spoofing, and phishing attacks, as well as data breaches and leaks.

To make it simpler for CERT-In to examine log data, all enterprises covered by the directive must synchronise their systems to network time (NTP) servers provided by India’s National Informatics Centre or National Physical Laboratory, or NTP servers synced to those systems.

Failure to comply may result in fines under India’s Information Technology Act of 2000.