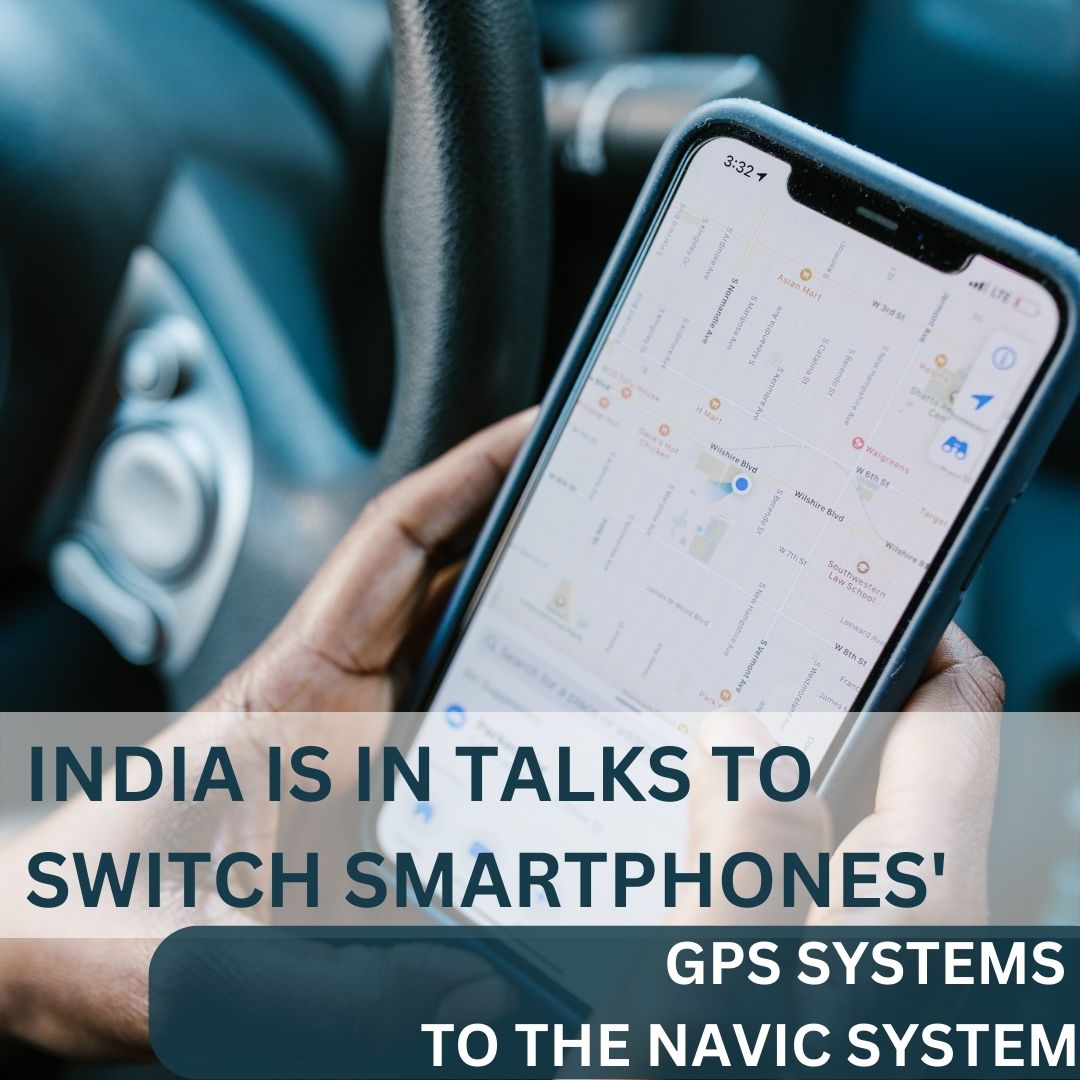 The Indian Government has started the consultation with smartphone brands like Xiaomi, Apple and Samsung to incorporate India’s homegrown and developed navigation application Navigation with Indian Constellation or NavIC in mobile.

The Indian Government wants to reduce the dependency on foreign systems, and US-owned Global Positioning System (GPS) in the market. NavIC provides more accurate domestic navigation and its use would benefit the economy.

NavIC is an independent regional system in the Indian region and does not depend on other systems for providing position services within the country. NavIC is an independent stand-alone navigation satellite system of India, operated by ISRO. The need to incorporate NavIC in handsets has arisen because global navigation systems like GPS or Russia’s Glonass are operated by defence agencies of the respective countries and it may be possible that civilian services can be degraded or denied. Currently in India, most smartphones rely on GPS for navigation. But officials cite that if India must become self-reliant, local navigation must be proliferated.

Government and industry documents show Modi’s administration and space officials want to broaden its use, and have this year pushed smartphone giants to make hardware changes to support NavIC, in new phones they will sell from January 2023. Still, now, neither of the companies nor ISRO commented on this story, but the developments suggest the Indian government wants to take NavIC further into the tech ecosystem in India.

Pankaj Mohindroo, Chairman of India Cellular and Electronics Association (ICEA), said, “Government is in a deeply consultative approach with the industry for implementation of NavIC and understanding the technical challenges and inputs required for adopting in mobile devices.”

A meeting by the ministry of electronics and IT (Meity) was held on the issue on 2nd September, attended by officials from the leading smartphone makers as well as representatives from the Department of Telecommunications (DoT) and Indian Space and Research Organisation (ISRO). The meeting follows a request from the Department of Space to DoT to incorporate NavIC in mobile handsets and fix a timeline for that.

In private meetings in August and September, representatives of Apple, Xiaomi, Samsung and others, show their worries that making phones NavIC-compliant would mean higher research and production costs. It would also require more testing clearances which can be the cause of disruption in business and other product launches.

Samsung declined to pass the comment while Apple and Xiaomi did not respond. India’s IT ministry and the space agency ISRO which are both involved in the project also did not respond.

Samsung’s India executive Binu George warned of cost worries, telling officials that NavIC support requires not just new smartphone chipsets but also many other components. He quoted, “This would add to cost as it requires hardware design changes and additional investments to support devices specific to India. Further, the companies have already prepared for models to be launched in 2024”.

The industry cited that NavIC support can be made possible in 5G chipsets but not in 4G chips because of different bands. NavIC is not supported on the L1 band, on which most of the 4G chipsets are based. Currently, Indian satellites have the L5 band, on which NavIC is based, but by 2024-25, ISRO plans to launch satellites having the L1 band. The industry has been pitching for L1 support to incorporate NavIC in handsets.

4 Tips on How to Teach Your Child about Cryptocurrency