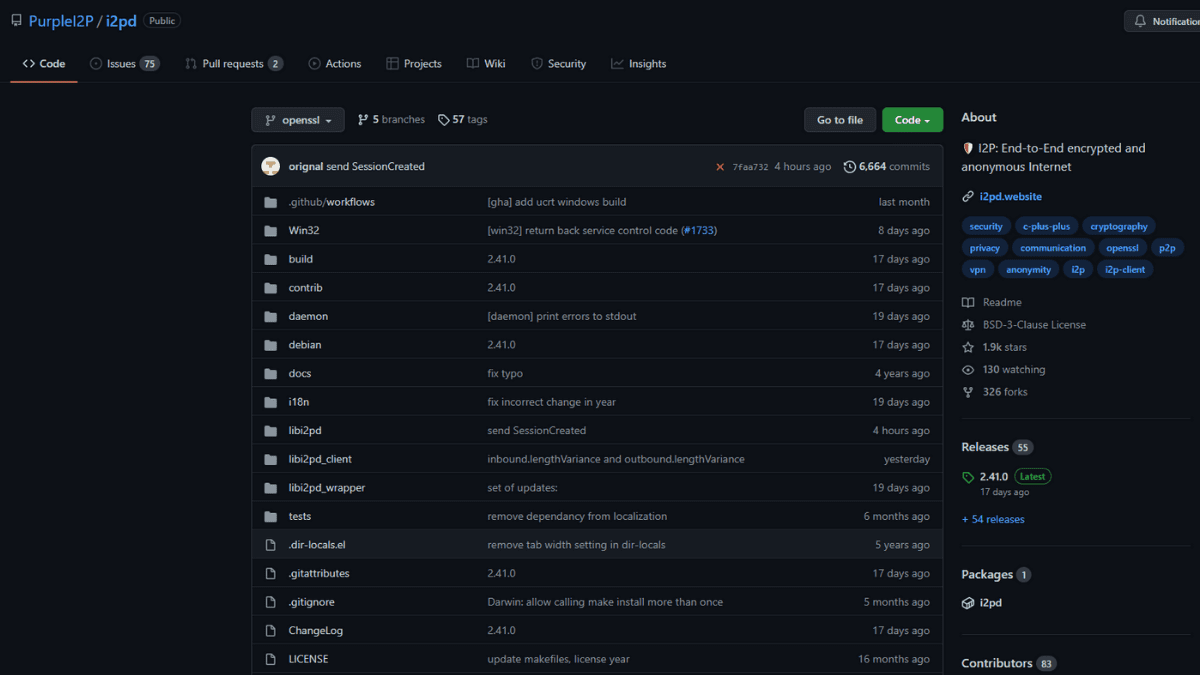 All communications over I2P are anonymous and end-to-end encrypted, participants don’t reveal their real IP addresses.

I2P allows people from all around the world to communicate and share information without restrictions.