How to Use Data Sets for Test Automation Tips & Tricks 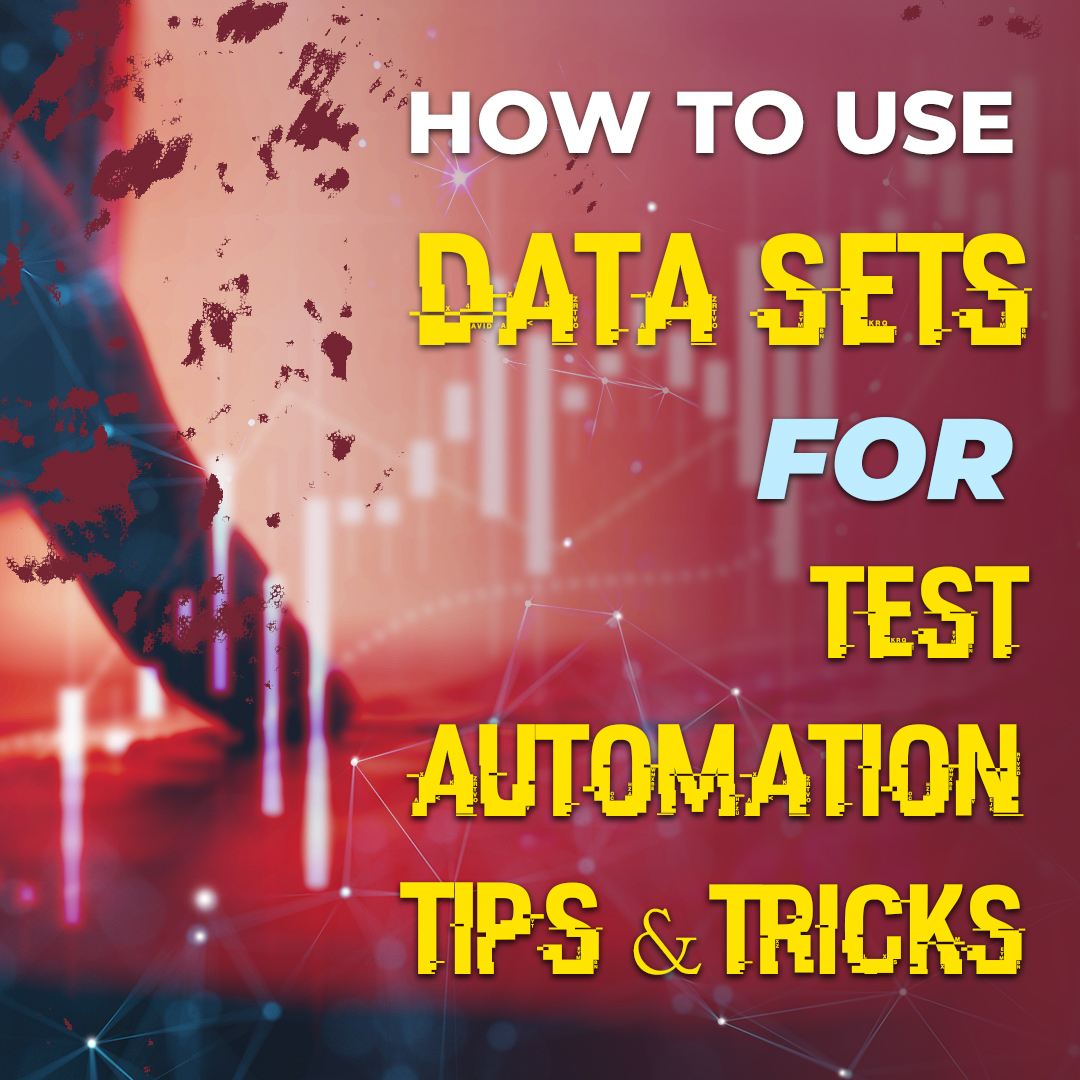 Test automation is a complex field, and very few people have time to spend mastering it. As a result, it’s pretty common to see teams using test automation without the right knowledge and tools. It is also important to see whether test data management is required or not.

Data sets are the most important part of test automation. It would help if you had data sets to test your software to provide a guide and basis as you automate.

You can collect data sets manually or you can use tools to generate data sets automatically. However, it’s important to have the right data sets for your tests.

But how will you know if it’s the best data set for your testing? This blog will give you tips and tricks on using data sets for automation.

A data set is a collection of data that you can use to make decisions about how your software runs. For example, you could create a data set containing all the values in a table and then compare them against each other.

This way, if one value doesn’t match up with its counterpart in another table or column, you’ll know immediately which piece of code needs to be modified before continuing testing.

It works well with unit tests because they’re always changing variables. They run through their functions (sometimes even more than once!). Using only these variables instead of writing out actual code every time we want something tested, our programs will become much faster.

It makes it easier for developers who need access to the same functionality across multiple projects (or even various teams working within one project). It also means that if any part of your application changes during development or testing. You don’t have to rewrite every single line of code from scratch for a new feature or bug fix.

It would help if you also used a test script for each module. It allows you to automate repetitive actions such as data retrieval and validation. It also makes it easy for someone else to pick up where you left off if they need more time or resources. Testing frameworks can help in this kind of scenario.

Creating new functional tests and enhancing existing ones is a breeze. The guidewire testing framework can make your testing process rapid and easy. You can even create automated tests using the GWScript scripting tool.

This tool makes it so anyone can create automated test scripts without prior programming knowledge. Additionally, it supports behavior-driven development for more accurate results. BDD is a popular methodology among Agile practitioners. It helps deliver better outcomes for projects and clients. 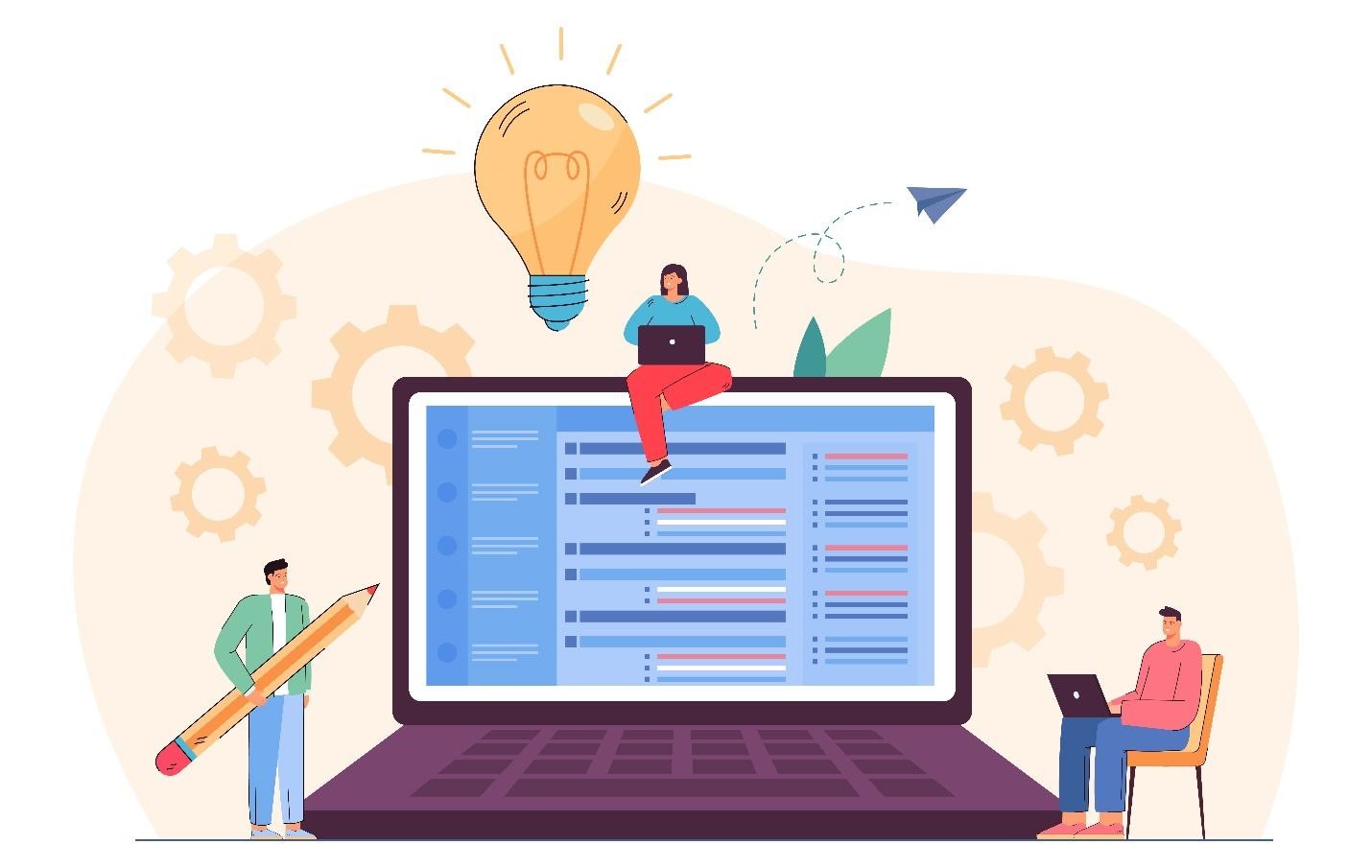 The first step in choosing a data storage format is to determine what kind of database you will use. There are many different databases, each with its strengths and weaknesses.

If you don’t know which one to choose, start with a database-based system like MySQL or PostgreSQL. It can be easily accessed from any computer with the internet.

If this isn’t an option for your organization, then another option is to use file storage instead. File systems like MongoDB can be useful if there aren’t many tables in the database. They require more maintenance than other options since they need updates every time changes are made to the information within them (which happens often).

Another great option would be CSV files which work well with spreadsheets because they’re easy to create using simple text commands such as “copy” or “paste.” You could also use JSON files, but this requires more knowledge about how they work under the hood, so we wouldn’t recommend them unless necessary.

To speed up the test execution, you should take advantage of the ability to run tests in parallel. You can create multiple test cases with the same data set but different scenarios and inputs. One way is through an indexing strategy: 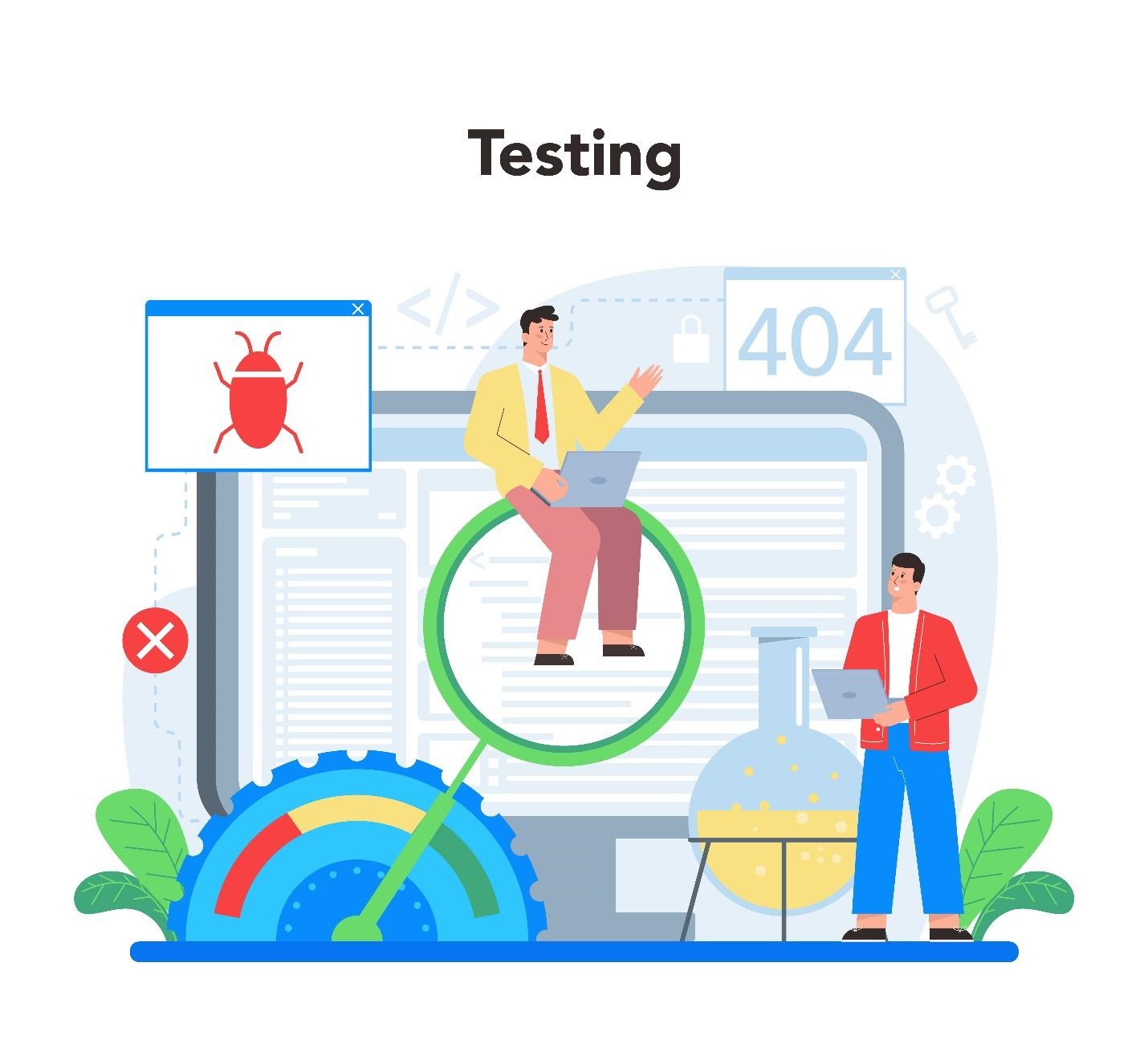 Data-driven testing is a methodology in which test cases are based on data inputs and outputs. Numerous sources, such as databases, spreadsheets, and text files, can provide this data. The information is used to drive the execution of the test cases.

Data-driven testing is beneficial because it allows for more thorough testing of the application under test. By using different data sets, a tester can exercise a greater number of test scenarios. It can help to uncover bugs that might otherwise go undetected.

As we’ve seen, data files can help you easily automate tests. You’ll be able to create runnable test scripts and run multiple tests at once without waiting for each one to complete. By keeping track of your code coverage during testing, you can see how much work needs to be done before the next release or product update.

And by knowing what percentage of your bugs were fixed by each change made during testing, you’ll be able to make better decisions about which changes need more attention than others when future updates happen.

It allows us to focus on those areas where we know there’s room for improvement rather than spending time chasing down every bug that may appear when an application is updated.

One of the most common ways of improving a test automation framework is using data sets. Data sets are files that store information about tests you have already run. They include information such as the values of your test variables, the number of errors, and the execution times, among others.