How AI can Improve Pentesting 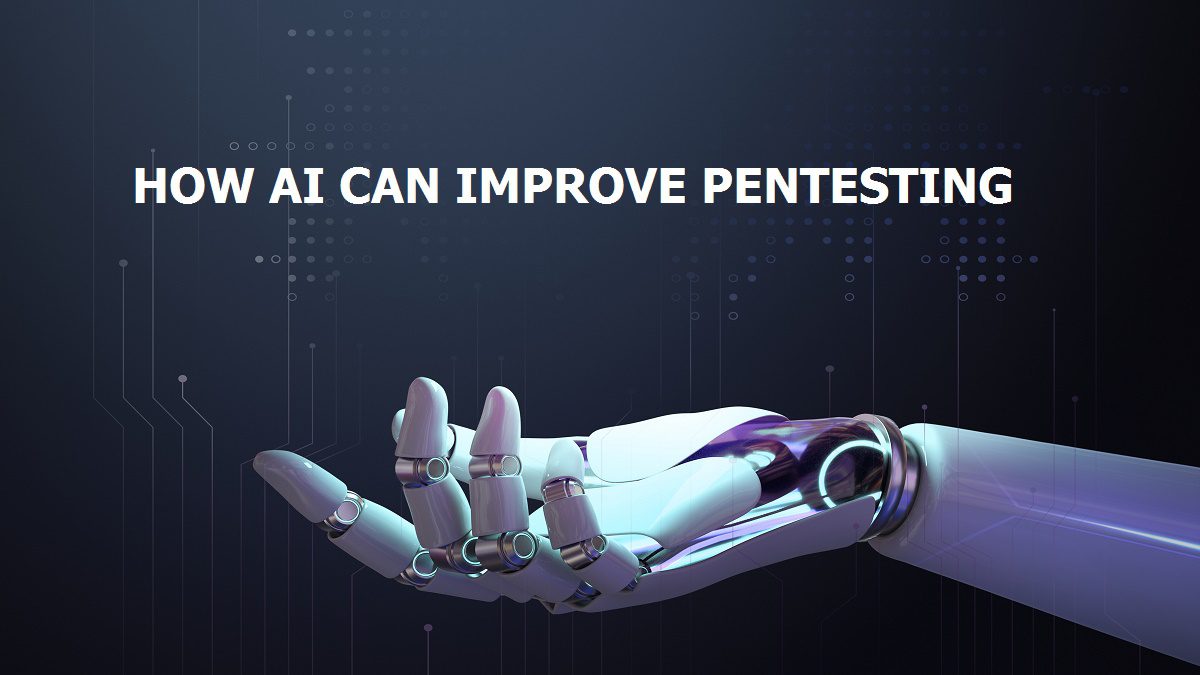 With high-profile data breaches dominating the news, it’s evident that, while modern, complex software architecture is more adaptive and data-intensive than ever before, safeguarding it is proving to be a serious issue.

Penetration testing is an important tool to secure a system, any robust cyber security system should have this as their fore front. Undergoing penetration testing is not an easy task, it needs expertise in the subject and an understanding by the organization that hacking one’s own system is an absolute necessity.

Artificial Intelligence comes into play here. AI provides automation to the process which would help in execution of the penetration testing in a large scale along with maintaining consistency. It would also help the firms to address their concerns related to the skill and culture and make them more serious about the security of the company.

Penetration testing is carried out in five stages-

If these stages are carried out by humans, they introduce possibility of error. Penetration tester with a lot of experience may make mistakes while pentesting like misinterpretation of the data, and not being able to record the results of the pentesting clearly. Even if they do their job without errors, it is difficult to do the job on a large scale, since a lot of time and effort from the pentester is needed for securing a software. Also, it is difficult to keep up with the pace of evolution of the technology if pentesting relies only on human effort.

All these suggest that Artificial Intelligence is important for the process of penetration testing to make it scalable.

This stage is a crucial stage in penetration testing, the more the amount of information gathered, the better will be the result. Pentesters need a significant amount of time to collect enough information of the target.

Using AI in this stage of the process will help in the gathering of information fast and accurately.

An organization can have thousands of systems and comprehensive scanning of all the systems manually is not a viable task. Not only the scanning, but interpretation of the results from the scan is also needed. AI can be used for the scanning and interpretation of the result. This would save a lot of time and effort of the pentester and increase the efficiency of the process greatly.

This involves the hacking into the systems and attempt to extract user data from the target organization. After this, the pentester seals the loopholes which would make the system vulnerable to probable attacks by hackers. AI can be used to spray the system with various types of passwords and get access to the system.

Attackers tends to remove all traces of their attack at the last stage of their attack. Evidence of the attack are generally found in log and error message during the attack. AI can find various backdoors and access point in the systems that may have been left open.

If vulnerabilities in the systems are not detected early, they can be dangerous for the organization. So, it is better to use the latest technology to secure the systems and keep the company safe from exploitation from the black hat hackers.