Honeywell reveals that Malware has disrupted its IT system 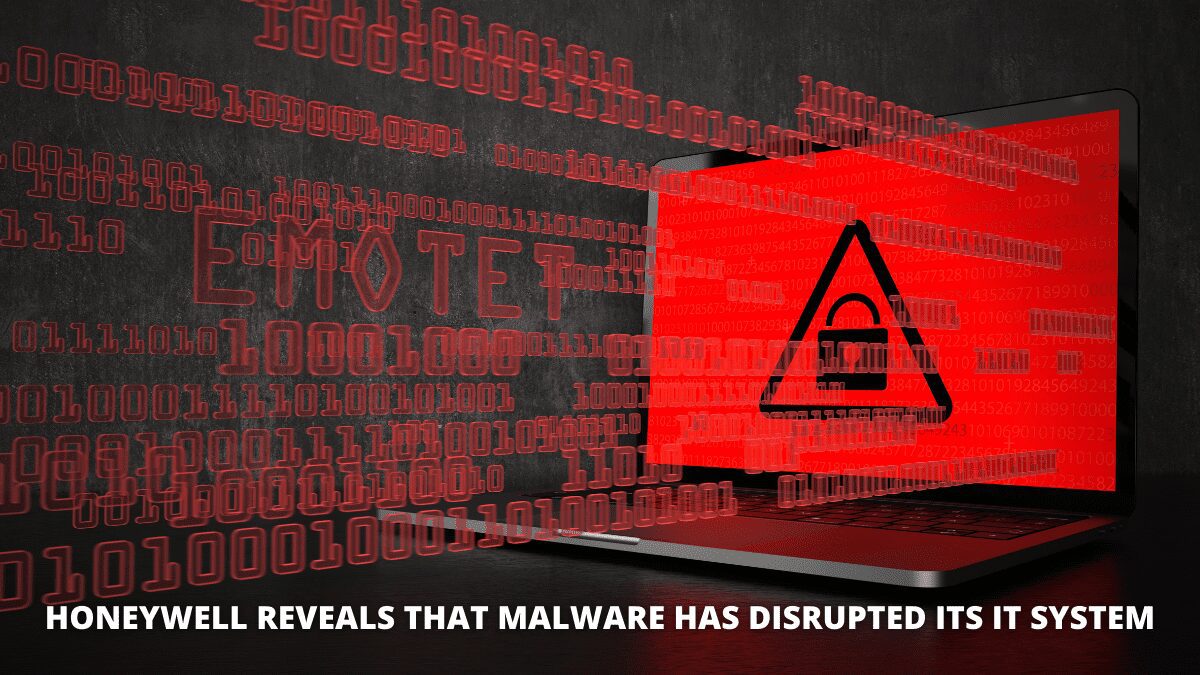 Industrial giant Honeywell revealed that a malware has disrupted some of its IT systems. The attack was detected recently and the company said that only few of their systems were disrupted due to this attack.

The ongoing investigation regarding the attack, Honeywell did not find much evidence that states that customer data was being stolen. Still the possibility of such an event where the data of the customer being compromised cannot be ruled out completely.

Honeywell stated that “At this time, we do not expect this incident will have a material impact on Honeywell,” The company further stated “We promptly took steps to address the incident, including partnering with Microsoft to assess and remediate the situation. Our systems have since been secured, we identified the point of entry, and all unauthorized access has been revoked.”

The impacted services returned to normal working by now.