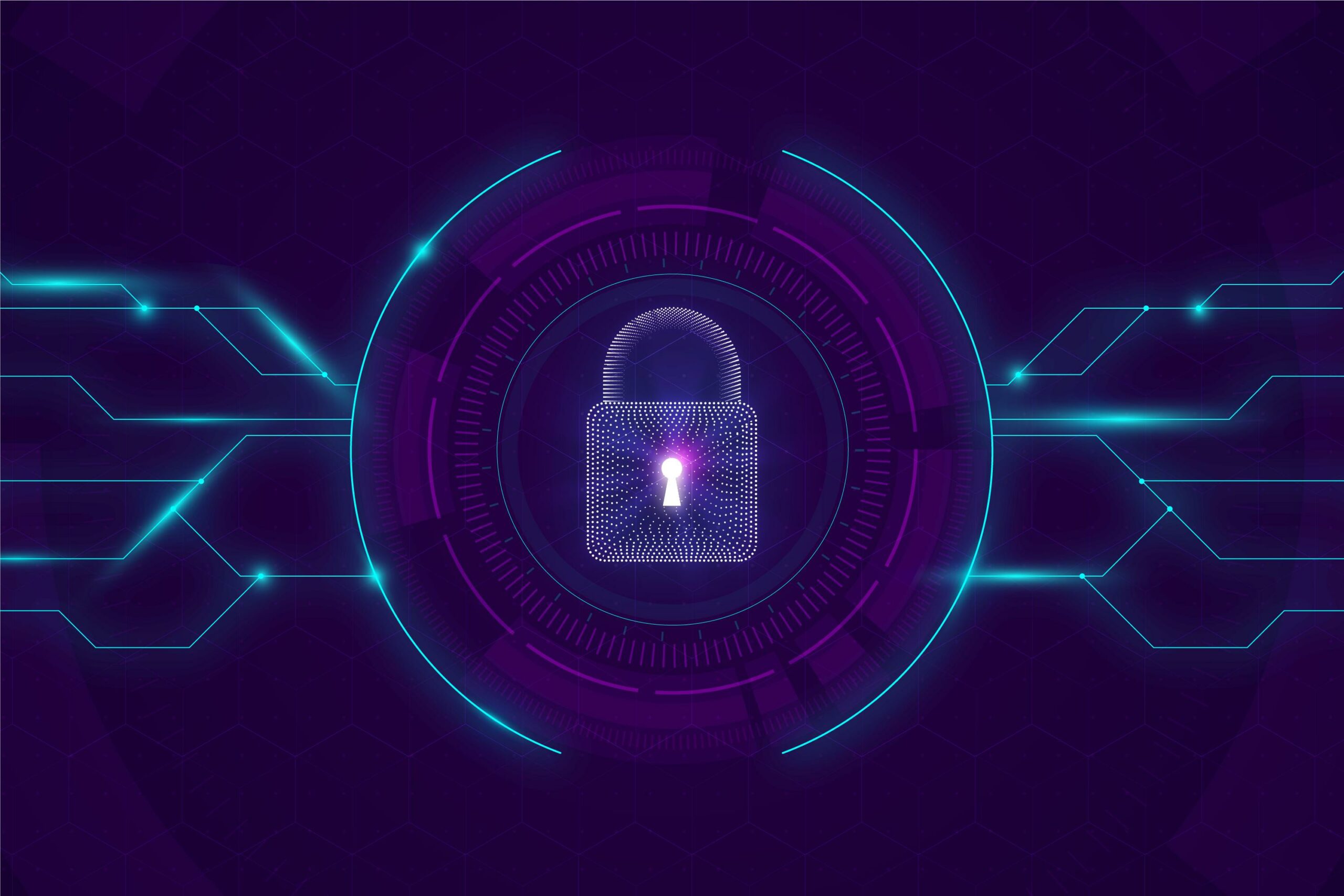 The Hive ransomware attack on Tata Power exposes the vulnerability of businesses to data theft. On October 14, Tata Power announced that a cyberattack had struck its IT infrastructure. Its systems were impacted as a result.

A group of hackers called the “Hive” found and stole a bunch of data from Tata Power Solar Ltd servers. This data was disclosed to the public on Tuesday.

Hive is a group of cybercriminals. They took control of the information stolen in a recent attack. Later started to share it on a forum for other criminals.

Hive is a ransomware threat that is ranked among the top three by cybersecurity professionals. It is known to target industries like energy, healthcare, financial services, media, and education.

Somebody hacked into Tata Power’s computer systems. Stole a bunch of sensitive information. This information included the company’s bank account information, salaries of its employees, passport numbers, and schematics for some of its power grids.

The Mumbai-based electric utility company Tata Power was the victim of a ransomware attack. The hackers used the Hive ransomware to encrypt the company’s data. Then posted the stolen data on the dark web. This is not the first time that Tata Power is targeted by hackers. the informationwas

The company was the victim of a phishing attack that exposed the personal data of nearly 2.5 million customers. Cybersecurity experts have warned businesses about the dangers of ransomware attacks. Ransomware is a type of malware. It encrypts the victim’s data and demands a ransom payment to decrypt the data.

In September, an Indian energy company called Tata Power had a cybersecurity incident. Hackers got access to sensitive information. Tata Power tight-lipped about the situation. They covered what has happened. Cybersecurity experts say the hack was very serious.

”Hive, a website, revealed information on every Tata bank account and October balance. In addition, the material contains an Excel spreadsheet for Tata Power for September, passports for employees, employee emails, and several contracts.

This was reported by Dominic Alvieri, a cybersecurity expert based in Philadelphia.

The amount of data stolen in this incident is being investigated. The theft could have included Aadhar numbers, PAN numbers, income details, residence details, phone numbers, technical drawings, financial data, banking information, and customer information. Keeping track of sensitive data and having a plan in place to protect it is crucial for companies. Maheswaran Shamugasundaram is the country manager for India at Varonis Systems, a NASDAQ-listed data security, and analytics company.

Two weeks ago, Tata Power made its secrets public. Information was also leaked on the Internet at the same time. The dark web has been a source of information for people who are skilled at finding secrets online.

After a cyberattack, the company worked to get all its systems up,running again. They also put in place measures to help stop future attacks.

Two companies, Hive, and Tata Power were trying to agree on something for ten days but couldn’t. However, the negotiations failed. Hive began posting the data on the dark web id late Monday night U.S. time (around 6:30 a.m. IST on Tuesday).

The security breach exposed the personal information of many people. It is possible to exploit our citizens’ data for profit. There is a potential for both state and non-state actors to harm India by exploiting vulnerabilities in critical infrastructure, such as power and water supply. The information reported to Tata Steel Board.

Tata Power’s recent ransomware attack and the exposure of customer data emphasize the need for businesses to secure their data.

To protect their data, businesses need to have a comprehensive cybersecurity plan.

Employee training and firewalls are among the security measures in place.

Ransomware attacks or other events resulting in data loss. Backing up their data is also important.

Organizations need to deploy innovative solutions that use artificial intelligence and machine learning to predict threats.

According to Harshil Doshi, country manager (India and SAARC) at Securonix, a cybersecurity and threat detection company. Organizations need to deploy innovative solutions that use artificial intelligence and machine learning to predict threats, such as a nationwide cyber defense center that monitors critical infrastructure 24/7.

There was a very large data breach and it is important to be careful with data so it doesn’t happen again. Ritesh Bhatia, a cyber specialist based in Mumbai said. organizations should exercise greater caution when it comes to data confidentiality and avoids uploading such sensitive data to cloud-based servers.

Is Artificial Intelligence The Future Of Cybersecurity?

WordPress sites are being hacked in fake ransomware attacks