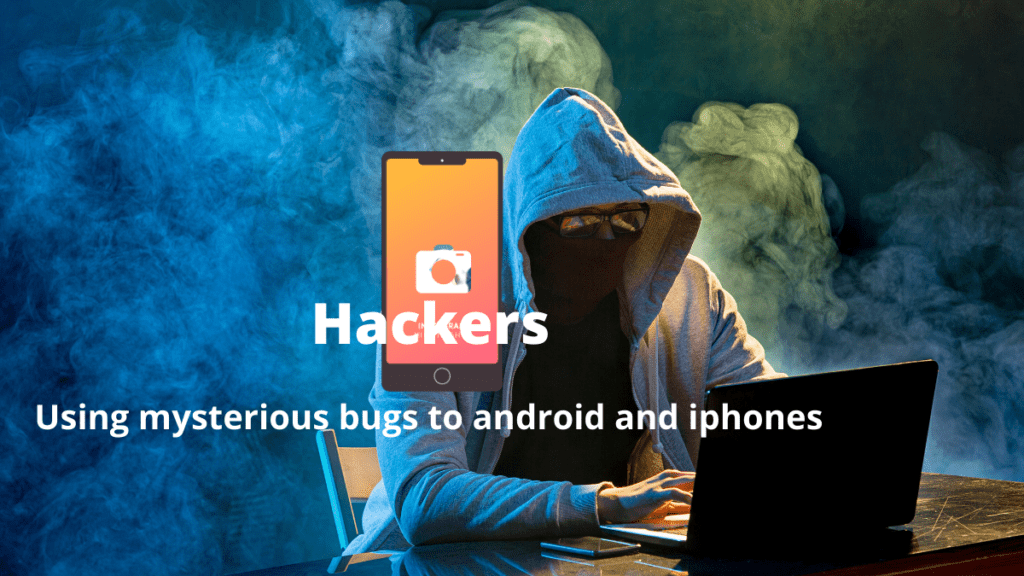 Google’s elite team responsible for bug and malware detection found and disclosed seven mysterious and critical bugs that have been exploited by hackers. These bugs may have a high impact on Windows, Chrome, Android and iOS. Google also said that all these bugs were related to each other in some way or other indicating that these vulnerabilities were being used by the same hacker or same gang in order to hack people.

Till now very little information is released. The company has not yet revealed any key details about who used them and against whom. According to the disclosure reports, some bugs were in font libraries, and others were used to escape the sandbox in Chrome, and others were used to take control of the whole system, suggesting some of these bugs were part of a chain of vulnerabilities used to exploit victim’s devices.

In any case, some of these bugs were very critical and gave hackers a lot of power when they used them. The iOS bugs, for example, were so dangerous that Apple pushed updates not just for the current iOS 14 but also for the older, not usually supported iOS 12.

Leakage of Admin Password Through Symfony Profiler Fixed By Last.fm

Hack your way to a career in ethical hacking