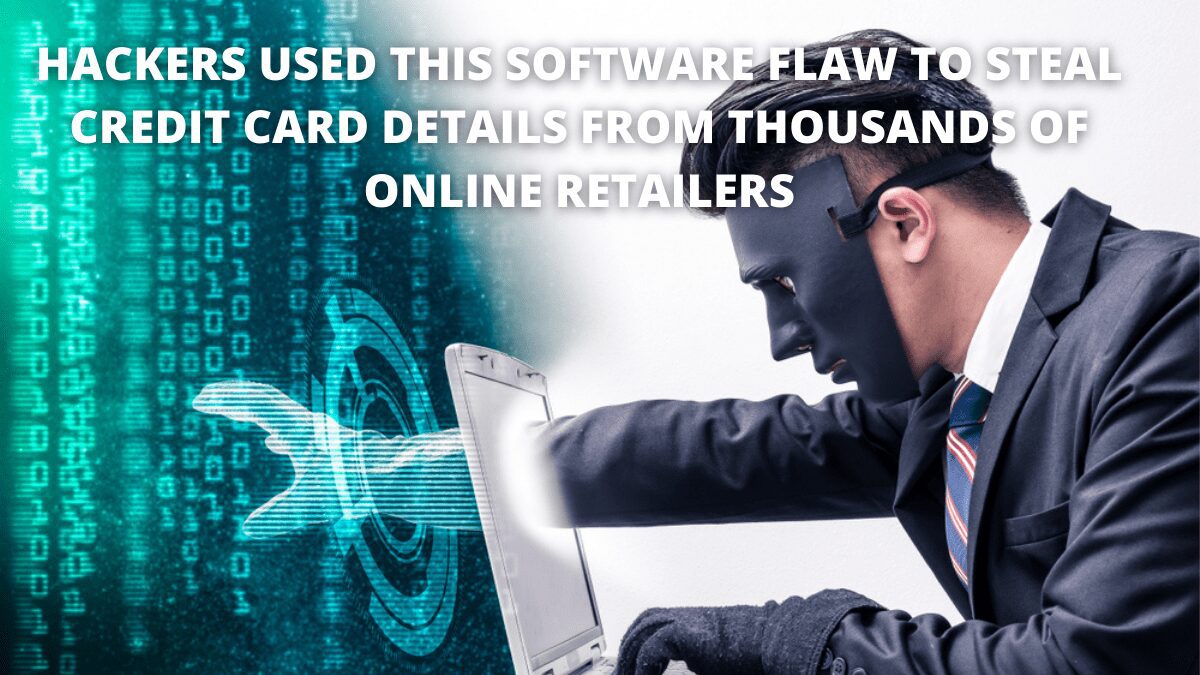 Cyber protection, the threat is at the forefront of the agenda, with a variety of threats, cyber-attacks, having a real-world impact.

Why The Cyber Threats Are Are Revolving So Much?

In recent years, the rate of cybercrime has increased. The problem is that the players in this field are quite active and intentional when it comes to committing cybercrime. More and more countries are turning to research to protect their official data. In the United States, the risk of cybercrime is increasing. Cybercriminal actors have increased significantly in countries such as China, Korea, and South Asia. They are now better suited to focus on their goals, which are enhanced by larger risks. They have cracked the shell of the age-old method of data access. They are now taking more risks against a larger number of targets at the same time. Their capability has been enhanced. These types of cyber activities are growing in leaps and bounds and becoming more aggressive. It no longer matters to whose country, gender, or religion they belong. Partnerships and relationship ties between the roots and the targeted nation have aided the growth of cybercrime. In addition, the number of options and capacities has increased. It’s more akin to ecology.

What Are The Major Threats?

Cybercriminals have hacked the websites of over 4,000 online shops, attempting to steal customers’ payment details and other personal information. The National Cyber Security Centre (NCSC) has identified 4,151 retailers that have been hacked by hackers seeking to reroute money and steal personal information by exploiting weaknesses on checkout pages. Over the last 18 months, they’ve notified retailers of the breaches.

Known vulnerabilities in the e-commerce platform Magento were used to compromise the majority of the online stores used by fraudsters for payment-skimming attacks. Small and medium-sized organizations are the majority of those affected and informed of the hacks and risks.

Before Black Friday, the NCSC published the number of businesses it had warned about client data theft. It urges all shops to make sure their websites are secure ahead of the year’s busiest online shopping season to protect their businesses — and their customers — from fraudsters.

What needs to be done to stop them? Better Suggestions

Cyber security is much more than cyber defense. There has been a strict shutdown in the system when it comes to cyber-attacks. As a solution, there should be a collaboration between both private and government cyber security agents. This will help to combat the challenge that is faced in cybercrimes.

One of the most important things online shops can do to help avoid payment and personal data theft is to install security patches that prevent fraudsters from exploiting known vulnerabilities in Magento and other software they use.

“We want small and medium-sized online merchants to understand how to prevent opportunistic cybercriminals from using their sites during the peak shopping season,” said Sarah Lyons, NCSC deputy director for economy and society. “Becoming a victim of cybercrime might throw you and your customers out of business and harm your reputation.” “It’s critical to keep websites as secure as possible,” Lyons added.

The Cyber Resliance Toolkit For Retail, developed by the NCSC and the British Retail Consortium, suggests several measures, including deploying security patches regularly. The knowledge on how to maintain websites safe from cyber threats is still applicable today, even if this kit was published in October of 2020.

“All retailers are concerned about skimmers and other cybersecurity vulnerabilities,” said Graham Wynn, associate director of consumer, competition, and regulatory relations at the British Retail Consortium.

The British Retail Consortium strongly advises all shops to follow the NCSC’s guidance and assess their readiness for any cyber concerns that may develop during the busy holiday season.”

The NCSC’s Active Cyber Defence program, which has been monitoring for vulnerabilities that could affect online shops since April 2020, discovered compromised shopping websites.

The NCSC has also reaffirmed consumer guidance on how to shop safely online. The suggestions include being picky about where you shop, only providing relevant information, using a secure payment system, and keeping your online accounts safe.