On Wednesday, Google released version 90.0.4430.85 of the Chrome Web Browser for the OS Windows, Mac, and Linux. This version contains fixes for seven vulnerabilities that were earlier present. The vulnerabilities include the one for a zero-day vulnerability that was exploited in the wild.

Five researchers whose ongoing research work was responsible for the fixes were thanked for their contribution to the advisory. 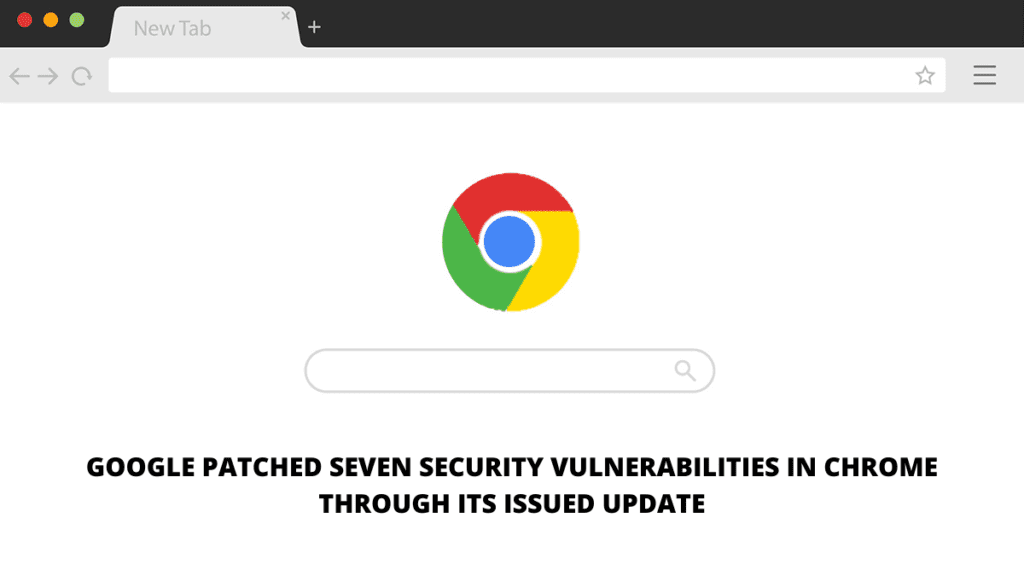