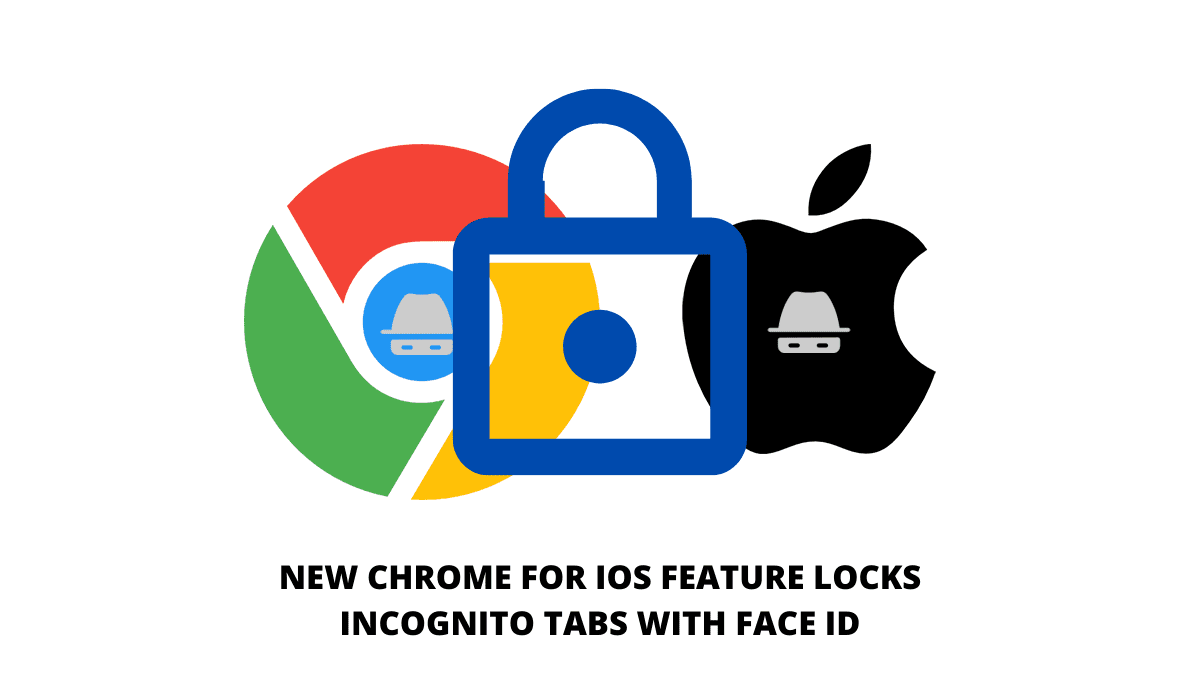 New iOS feature introduced in Google Chrome for iOS lets the user to lock their opened Incognito tabs behind their iPhone’s Face ID or Touch ID biometric authentication features. Incognito tabs are usually used for visiting sensitive sites that they do not wish to appear in their browser history. Hence if a user leaves their phone unlocked, someone can easily view the currently open Incognito mode tabs.

Once enabled, when the users close Chrome for iOS and then open it again, they will now be allowed to see any opened Incognito tabs without first unlocking them with Face ID or Touch ID. Once Incognito mode is unlocked, they will not have to authenticate again until the browser is closed and opened again.