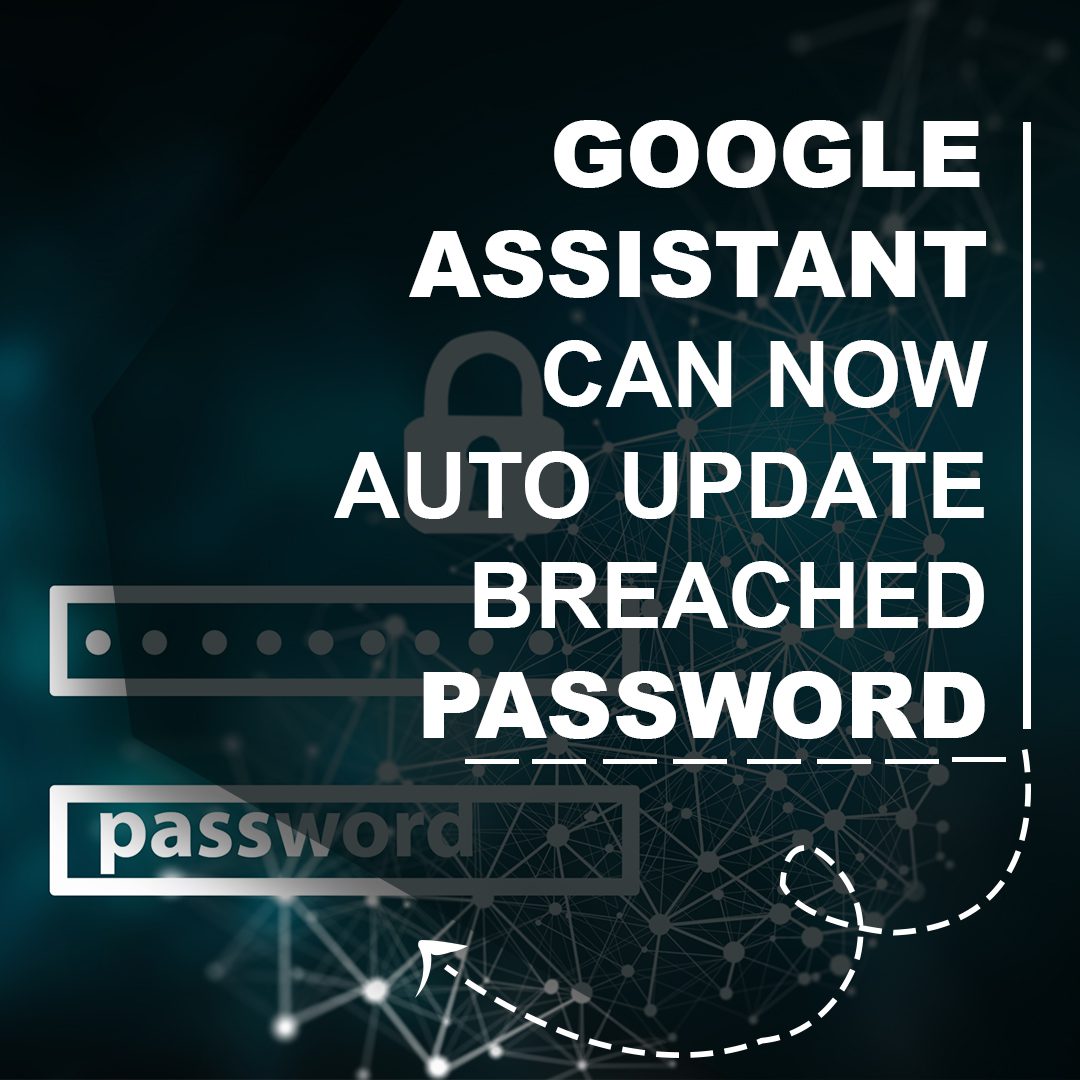 Assistant, Google’s virtual assistant programme, can now remind users when they need to update their password and even aid them in doing so. According to Android Police, Google said last year that it will be releasing a feature in Chrome for Android that would allow users to quickly replace stolen passwords.

The business had stated that the new experience will be progressively implemented, but it is only now that a small number of consumers have begun to receive it on their devices.

According to the article, Chrome may also notify users if their saved credentials are dangerous or have been reused as a result of a data breach.

Google stated in 2021 that it will roll out the option for users to automatically change hacked passwords, but most individuals still had to execute the password-changing step manually.

Users will be notified as soon as they enter into a site with a compromised password after this update. According to Android Police’s Max Weinbach, the dialogue box will contain a large Assistant-branded “Change automatically” button.

Users may have Assistant manage the entire procedure for them from start to end, but they can take control at any point, according to the article.