Glowworm: A Technique Of Attack Making Use Of Led To Recover Sound 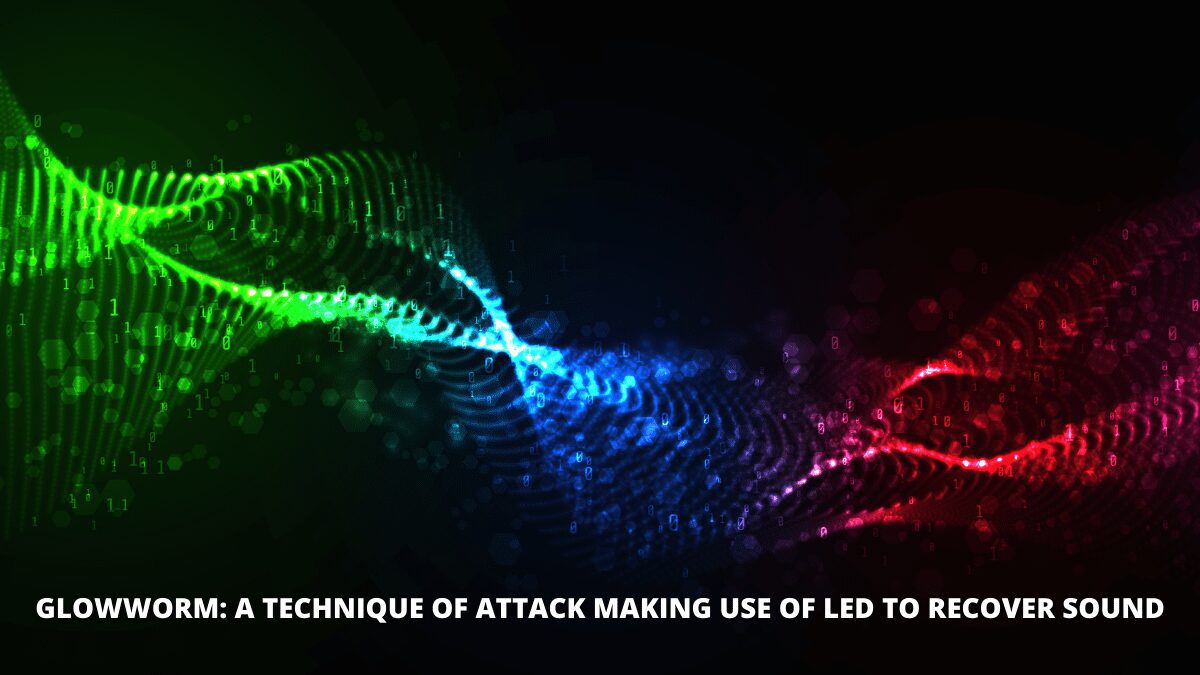 Security research experts have invented an attack technique. This technique, also called the optical TEMPEST attack, makes use of optical emissions of a LED on a machine. This technique has the ability of sound recovery from an external device that is connected. This can also be used for spying on electronic communications. This technique has an attack radius of 15-35 meters, the pick-up quality can be varied.

A group of scholars from the Ben-Gurion University revealed the details pertaining to the attack.

The Glowworm attack is based on the direct proportional optical relationship between the sound produced by a connected speaker and the strength of its power indicator LED directly connected to the power line.

Reports suggest that the attacker can recover the sounds by analysis of the optical measurements. These measurements are obtained by aiming an electro-optical sensor at the power indicator LED of the target devices.

This attack can be used to target speech that is generated by individuals in virtual meetings such as Zoom or Google Meet using speakers with LEDs.

Glowworm attacks seem very complicated. However, researchers have proposed a very simple fix for the issue. Just use black tape to cover the LED indicators. Device manufacturers can install an operational amplifier or a capacitor to dampen or remove the power consumption fluctuations which occur when sounds are played on the speakers.