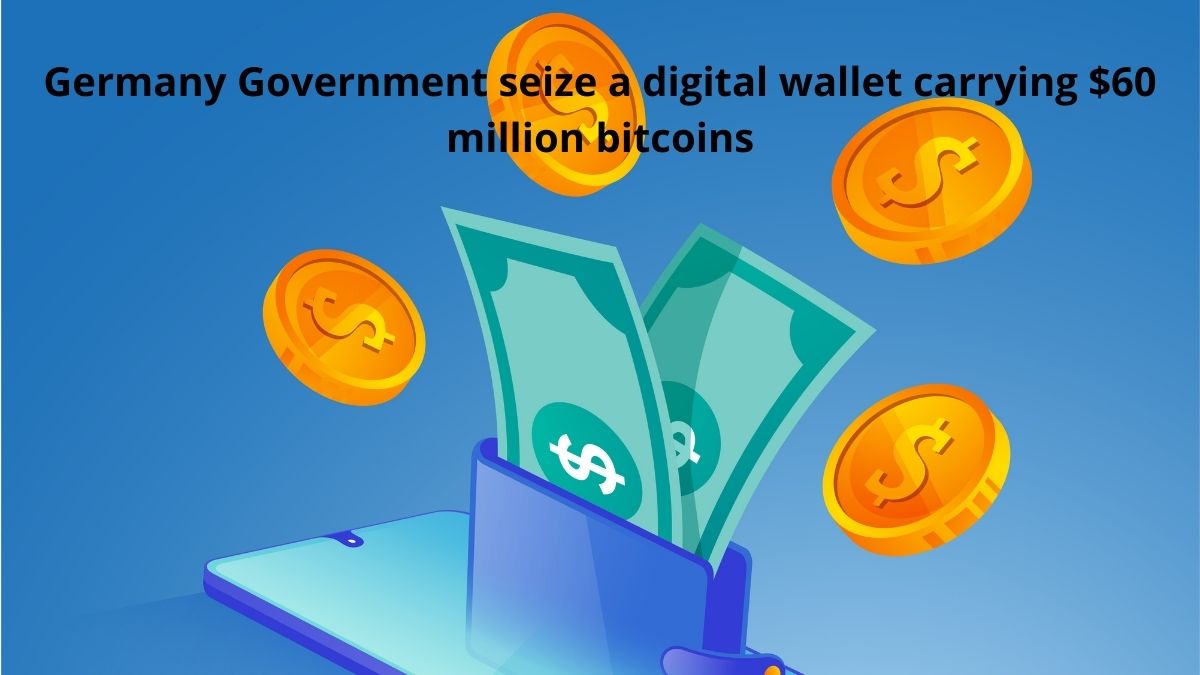 Recently, the police officials of Germany have recently seized a digital wallet carrying $60 million in bitcoins. According to the officials all these bitcoins were acquired through illegal online activities. However, the officials were unable to unlock the wallet as the attacker did not reveal the password to the officials.

On investigation, the officials found out that all these bitcoins were not stolen from any particular person. Rather it was acquired by hacking computers, installing software on others’ computers to control the systems and other fraudulent illegal activities.

Bitcoin is basically a cryptocurrency that remains stored on software known as a digital wallet, and it has been secured through encryption. A password is used as a decryption key to open the wallet and to access the bitcoin. But in this case, as the attacker didn’t reveal the password, officials could only access 86 bitcoins that were not guarded by a password. However, even after making several efforts to crack the code , the government could not manage to gain access to the remaining 1,700 bitcoins; but, the officials also asserted that the original owner would even not able to access them, either.