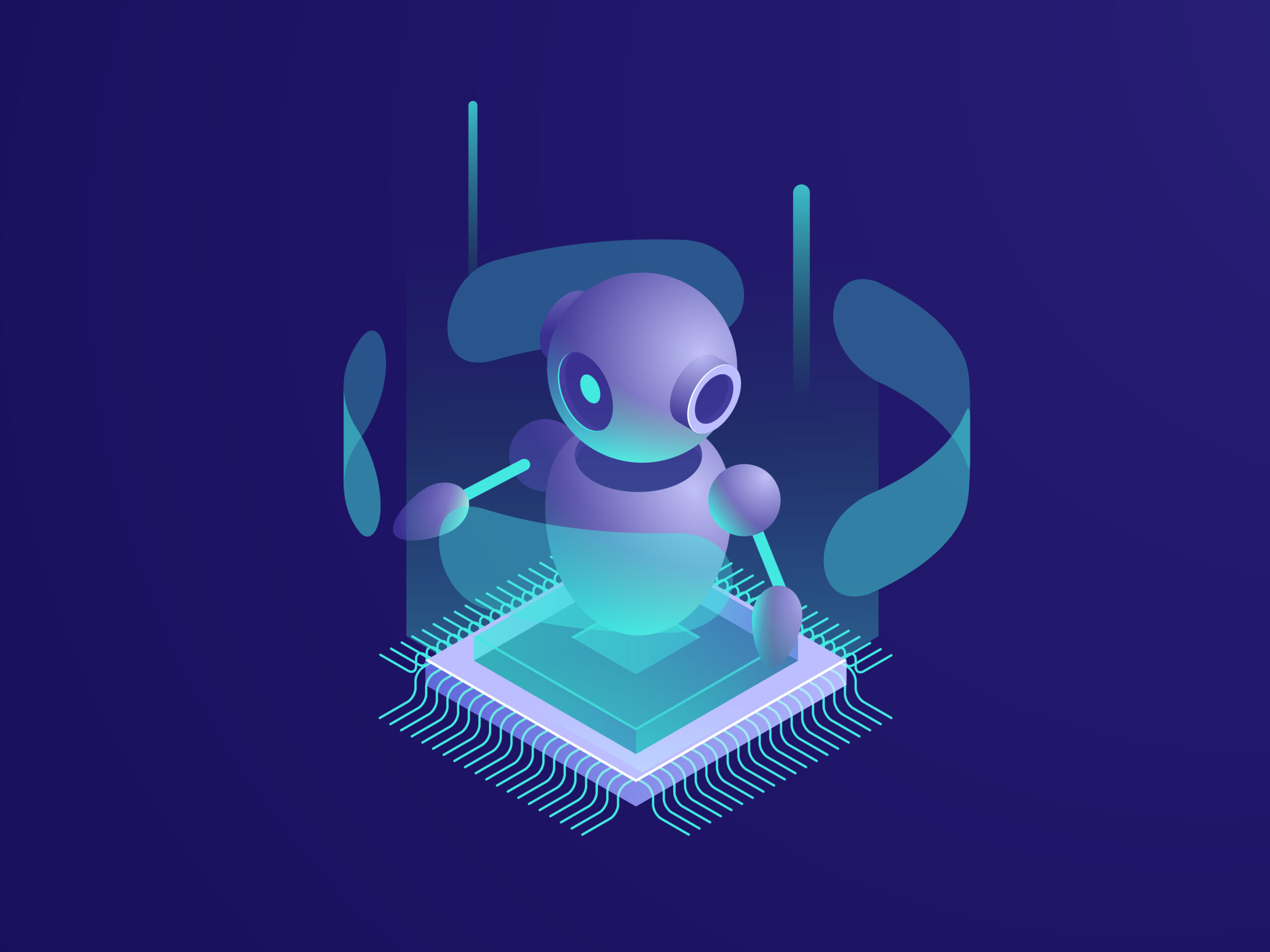 Technology research is growing rapidly. IT Data science and machine learning have attracted worldwide attention. The majority of occupations in the future will require solid computer science skills due to the IT sector’s rapid expansion across all industries. However, there are gender-based disparities in the computer sector, particularly among data scientists and experts of artificial intelligence AI in data science field. In these fields, female professionals are notably significantly under-represented. Only 20% of the 20,000 respondents to the 2020 Kaggle Machine Learning and Data Science poll were women. Women working in data science and artificial intelligence in IT confront a number of challenges in addition to low representation. Read here more about what Indian IT scientists are doing with AI.

There are various reasons behind gender inequality in IT Sector for AI in Data Science. This article let you know why there is a gender disparity in this sector.

According to the US Census Bureau estimation, women make an average of $0.81 for every dollar that males make. Despite any differences in the skills and responsibilities of women and men, there remains a significant gender pay gap. Women data scientists in the United States receive between $90,000 and $100,000 annually, compared to men, who get around $100,000 to $125,000. More women are discouraged from entering the sector as a consequence of these pay disparities, which also cause low employee motivation and discriminatory working practices.

While the majority of men and women employed in the big tech and artificial intelligence sectors have undergraduate degrees, more men continue to pursue further education than women. Employees working in data science hold a range of degrees: 51% have bachelor’s degrees, 34% have graduate degrees, and 13% have Ph.D. degrees.

The Stanford 2021 AI Index has shown that less than 19% of women are included in North American recent AI technology and computer science Ph.D. programs. it is resulting minority of Women’s Ph.D. holders. Women are less likely than males to pursue higher education in this domain. This results in less research and technological advancement on her side. Due to growing family obligations, pregnancy, the cost of higher education, and sexism in the distribution of scholarships and grants, most women give up their scholastic endeavours. Because of the educational gap, fewer women pursue data science or hold executive roles in for-profit businesses.

Opportunities for women to hold management positions are limited as more women enter this field and try to move up the corporate ladder. Women have been somewhat represented at the lower levels of the structure, but few reach the very top.

According to the Turing Institute research and study, women list 30 or fewer skills on their LinkedIn profiles. that utilized data from over 19,500 profiles of AI in data science experts. Only 12% of female professionals had contributed more than 45 skills to their profiles, compared to more than 16% of male professionals. Women are still relatively new to these largely male-dominated industries and lack the self-assurance to promote their qualifications and level of expertise. They have fewer prospects for management and c-level positions as a result of this optimism difference.

Despite the fact that they make up around 45% of all employees, only 20% of board members and 5% of CEOs in public corporations in the United States are women. Turing claims that because of responsibilities to their families, pregnancy, or relocation, women frequently leave the field of engineering in Artificial Intelligence – AI in data science mid-career. Lack of maternity leave might prevent women from getting promoted or even cause them to lose their employment. Women who can’t access daycare or receive adequate pay from their workplaces are also more inclined to quit their jobs or take extensive vacations from them. Because of this, fewer women may requirements to learn Artificial Intelligence for their careers in data science and the future as well as the latest technology in Artificial Intelligence.

So, it can be concluded that the male-dominated IT industry is a result of disparities in pay and financial incentives, educational requirements, gender-based discrimination in management positions, and a lack of opportunities for women to progress in their careers. There are also fewer working women in data sciences due to long-held perceptions that women are better suited for fields like healthcare and education. By ensuring the rights of female employees, giving them greater educational opportunities, and encouraging young girls to pursue similar careers, this gender disparity can be diminished. More women may be encouraged to enter the field of data science, which will assist to close the gender imbalance. Specific policies regarding maternity leave required childcare, and salary regulations can also help.

What is the Role of Data Mapping Tools in Marketing?

What is the Way to Delete My Activity Automatically on Google