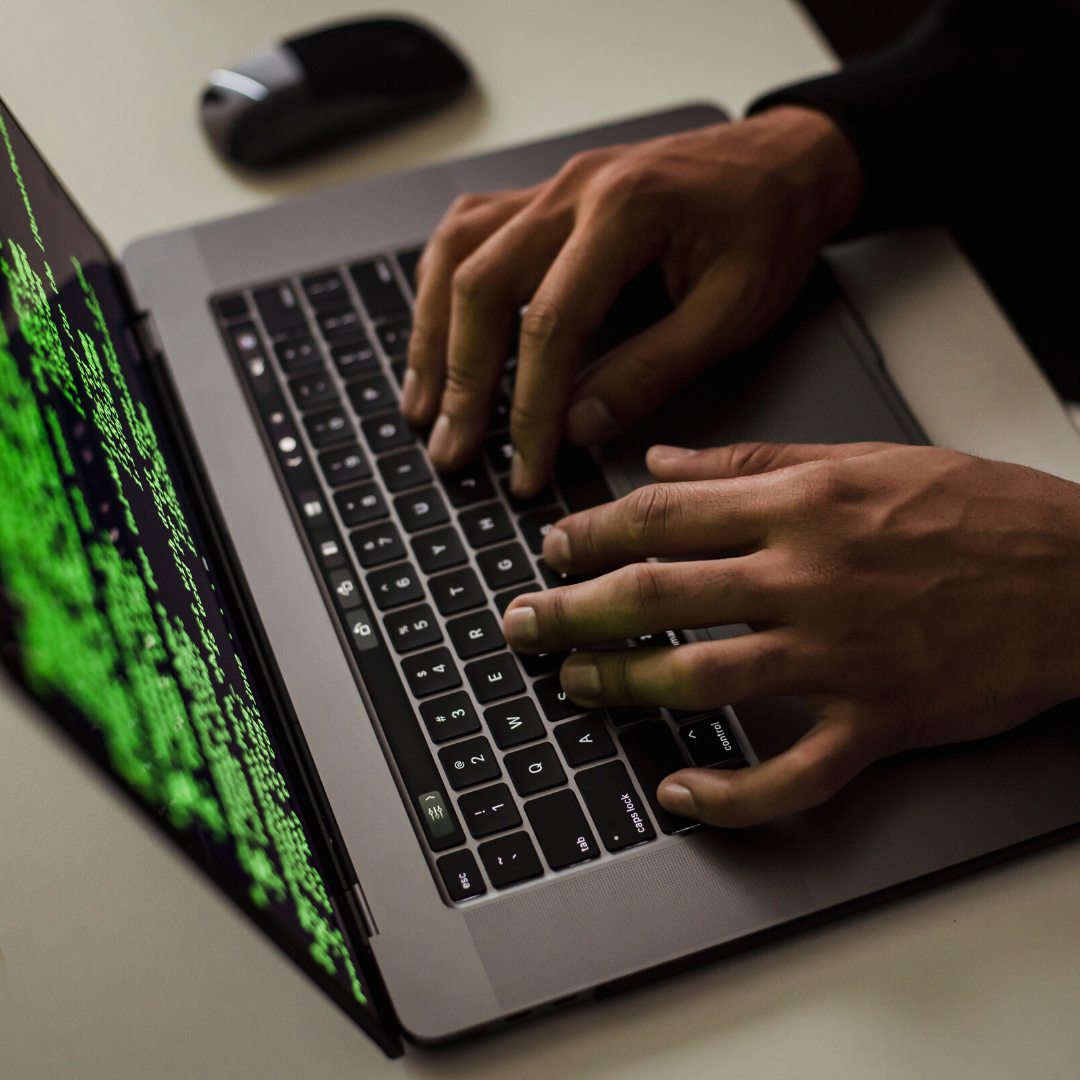 Cyberattacks are when people try to break into a computer system to steal information or cause damage. Countries are now spending more money to try to stop these attacks from happening.

In several research studies, governments say cyberattacks can jeopardize their ability to repay their debts.

Tail risk refers to the risk of a loss occurring due to a rare occurrence.

Tail Risk: What it is?

Tail risk is the risk of an event that has a very low probability. In normal distributions, it is equal to three times the standard deviations. Standard deviation is a measure of the volatility of an instrument concerning the return on investment from its average return. Tail risk can refer to the movement of an instrument or to any investment or business activity whose growth or downfall can be monitored. Investors look at tail risk to assess and invest in different hedging positions to mitigate the loss that could arise from possible tail risk.

Cyberattacks are difficult to predict and don’t usually have a big impact on a country’s ability to repay its debts. This is especially true if the attacks have not severely affected the countries’ ability to repay their obligations. Therefore, they haven’t been a major factor in Fitch’s credit ratings.

The Fitch report is a report about famous cyberattacks. The report says that most of the attacks have not caused much damage and that they have not affected economies very much. In the research firm’s view, top targets include countries with geopolitical tensions and low preparedness.

The United States and Russia have been unable to settle a deal on Ukraine’s future in NATO, which has led to cyber attackers taking down more than a dozen Ukrainian government websites. The Ukrainian officials reported that 70 websites were attacked on 1st Nov. Most of the websites were accessed again within an hour of the attack. The attack was not considered serious. Also, there was no evidence that it was part of a coordinated campaign.

Hackers took down some websites in Ukraine a month after something happened that made Russia and Ukraine to have high tensions. Then, just before Russia invaded Ukraine, the hackers did it again.

Other nations are also such as Iran, North Korea, Pakistan, and India are also often in the news for their involvement in cyber-attacks. Many countries in the world are fighting with each other using computers instead of physical weapons. The three countries that are getting attacked the most are the United States, Russia, and China. This is because there is a lot of tension between these countries.

Some countries are more tempting for hackers to attack because either the country is rich or has weak cyber security. According to Fitch, attacking developed economies could give hackers a bigger payday, but these economies are better prepared to deal with the fallout from these attacks.

A pro-Russian hacker group called ‘Killnet’ was behind a cyberattack against more than a dozen US airport websites in October. The hackers only managed to create temporary inconvenience.

A common motive for people to commit fraud is to make money.

The report states that cyber attackers’ primary motive is to make a lot of money.

A cryptocurrency is a digital or virtual currency that uses cryptography for security. A cryptocurrency is difficult to counterfeit because of this security feature. A defining feature of a cryptocurrency, and arguably its biggest allure, is its organic nature; it is not issued by any central authority, rendering it theoretically immune to government interference or manipulation. In October 2022, hackers stole $570 million from a blockchain linked with Binance, the world’s largest cryptocurrency exchange by volume. This is just one example of many cryptocurrency hacks that have happened in the past year, totaling over $2 billion worth of stolen cryptocurrencies.

In 2016, hackers stole $81 million from the Bank of Bangladesh. This is the most money that has been stolen from a central bank by hackers.

Cybercriminals often test a hacker’s interest by engaging them with an innocuous message or offer; then they identify defenses and work on ways to crack them to be used later in a larger campaign. Investigate any suspicious email attachments at once. With the increasing digitalization of the world, the risk of cyber attacks is also growing. Such an attack can have a negative impact on a country’s credit rating. That’s why it’s important to take steps to protect your country’s credit rating from potential cyberattacks. Here are four ways:

Role of Artificial Intelligence in Logistics