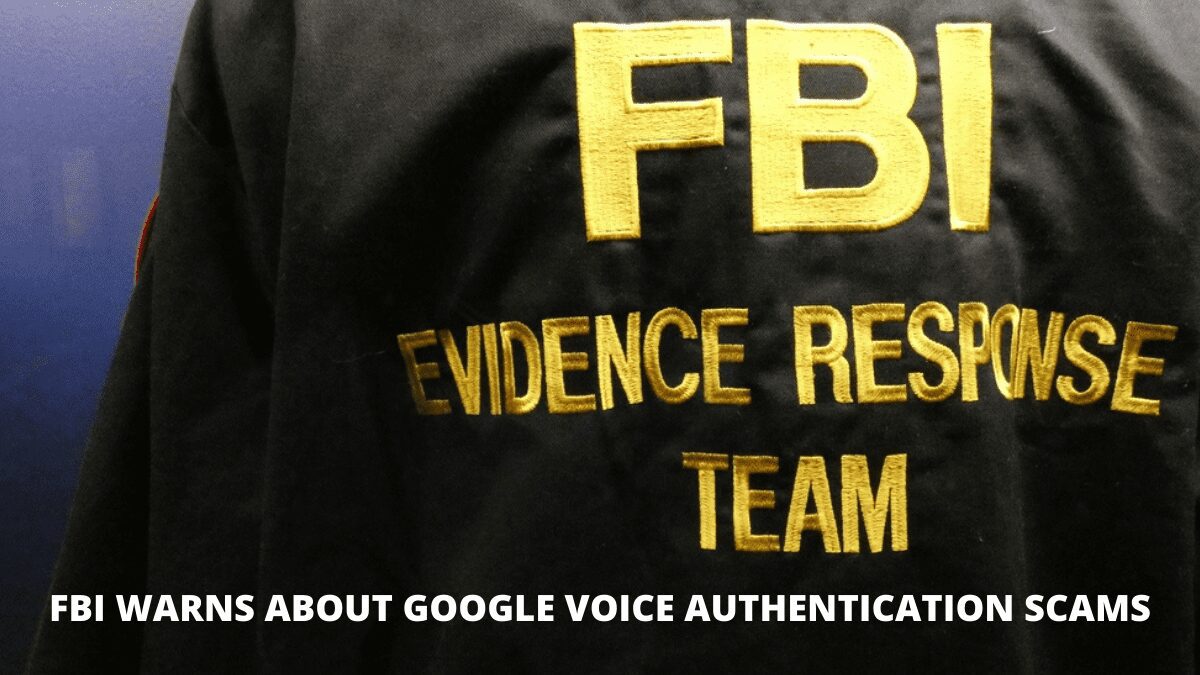 The FBI is warning consumers who post their phone numbers publicly about a new Google Voice authentication scam.

Americans who reveal their phone number online are being targeted by Google Voice authentication frauds, according to the Federal Bureau of Investigation (FBI).

The scammers are targeting persons who have placed their phone number as a means of contact when trying to sell various products on online marketplaces or social media apps, according to the federal law enforcement agency.

“Recently, we’ve had instances of people being targeted in various places,” the FBI stated. “This includes sites where people post about lost dogs.”

“What he’s really doing is creating a Google Voice account in your name and verifying it using your genuine phone number,” the agency noted.

“He may utilise that Google Voice account to undertake a variety of frauds against additional victims who won’t respond directly to him once it’s set up. He can also use that code to gain access to your Gmail account and take control of it.”

Scammers are after those who list their phone numbers as contact information when selling products on social networking platforms or online marketplaces.

The organisation has received reports from people who have posted about their lost pets on social media platforms, along with their phone numbers.

Scammers create a Google Voice account in the victims’ names or take over their Gmail accounts. These accounts could be exploited in phishing or other types of fraud.

The current scams are simple yet effective, and they easily trick people into handing up their login code. As a result, people should be cautious while receiving such texts and emails. The The FBI recommends that victims of Google Voice authentication scams go to Google’s support website to learn how to regain control of their Google Voice account and restore their Voice number.