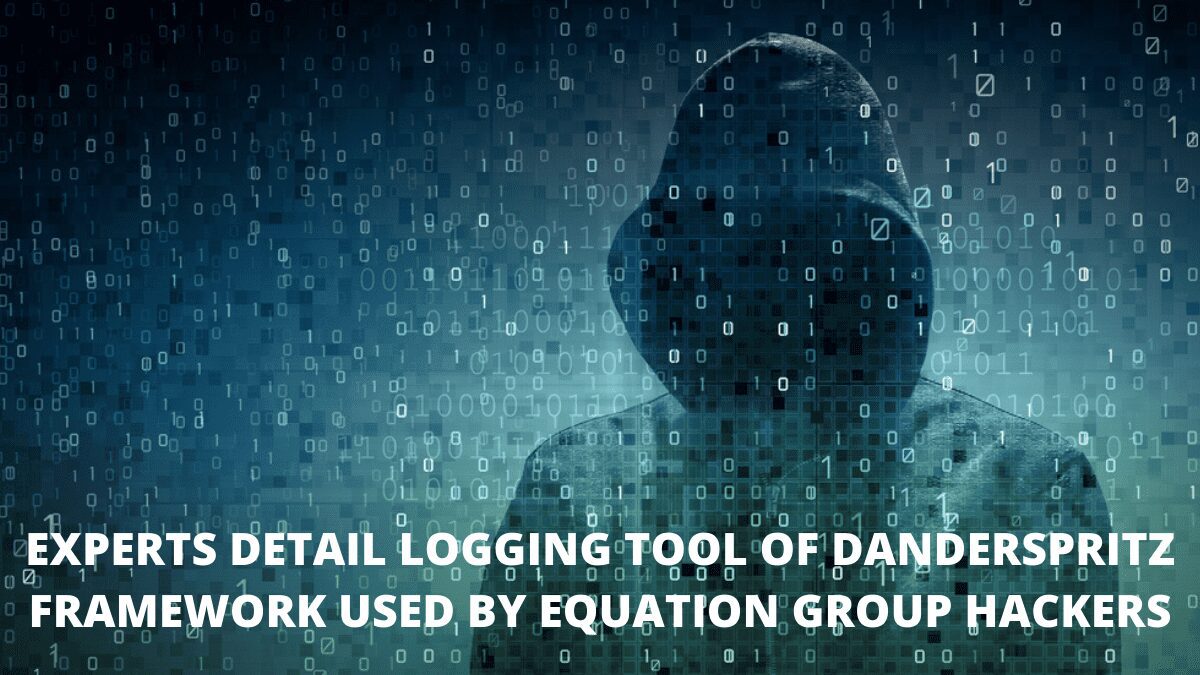 DanderSpritz was discovered on April 14, 2017, when the Shadow Brokers, a hacking collective, published a report titled “Lost in Translation,” which included the attack kit among other things. EternalBlue, a cyberattack exploit created by the US National Security Agency (NSA) that allowed threat actors to carry out the NotPetya ransomware assault on unpatched Windows computers, was also included in the dumps.

The tool is a modular, covert, and fully functioning framework for post-exploitation activities on Windows and Linux hosts that relies on dozens of plugins.

One of them is DoubleFeature, which serves as a “diagnostic tool for victim machines containing DanderSpritz,” according to Check Point researchers in a new paper released Monday.

“DoubleFeature might be utilized as a kind of Rosetta Stone for better understanding DanderSpritz components and the platforms they infect,” the Israeli cybersecurity firm continued. “It’s a pipe dream of an incident response team.”

DoubleFeature is a Python-based dashboard that doubles as a reporting utility to exfiltrate logging information from an infected system to an attacker-controlled server. It’s designed to keep track of the types of tools that could be deployed on a target machine. A specific executable named “DoubleFeatureReader.exe” is used to interpret the output.

Remote access tools such as UnitedRake (aka EquationDrug) and PeddleCheap, a stealthy data exfiltration backdoor known as StraitBizarre, an espionage platform known as KillSuit (aka GrayFish), a persistence toolset known as DiveBar, a covert network access driver known as FlewAvenue, and a validator implant known as MistyVeal that verifies if the compromised system is true.

“The worlds of high-tier APT tools and conventional malware can appear to be two parallel universes at times,” the researchers stated. “Nation-state actors are prone to [keep] secretive, massive codebases with a vast array of features evolved over decades owing to practical necessity. We’re still chewing on the 4-year-old leak that first disclosed DanderSpritz to us, and we’re learning new things.”