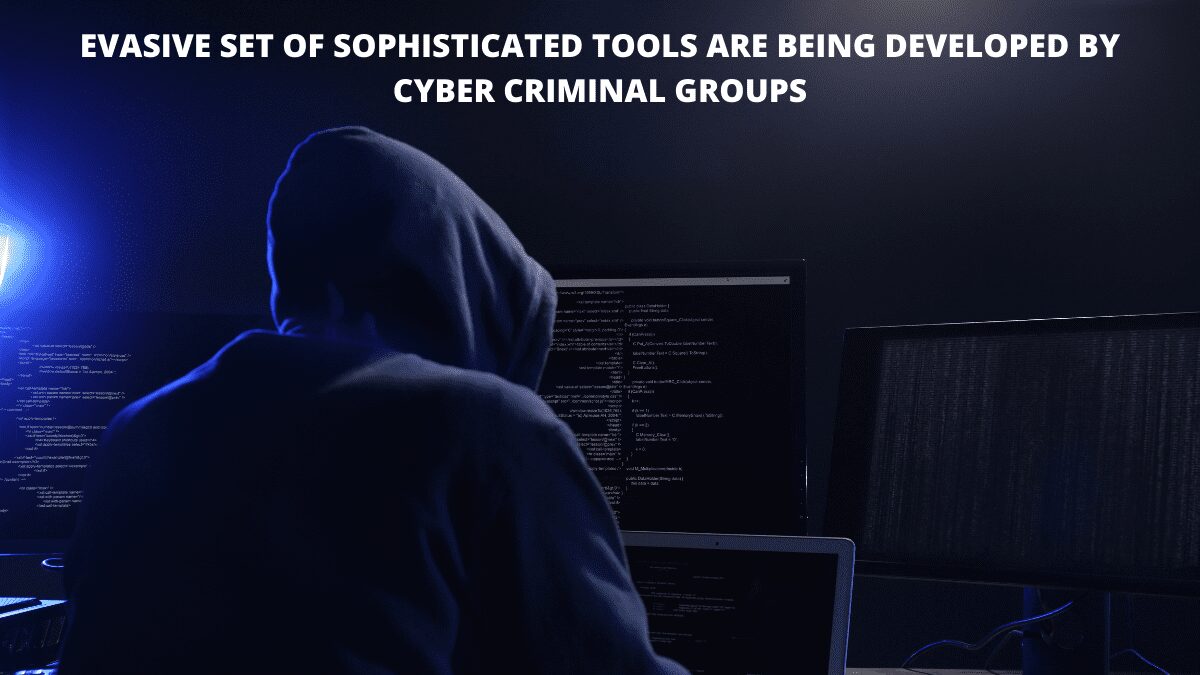 Cybercriminals are always trying to evolve with new sophisticated tools which have increased the level of stealth. One of such operations is called TunnelSnake. This is an ongoing APT campaign which makes use of passive backdoor and some other tools to attack the potential victims.

This operation has been active since 2018 and was run by unknown threat actors. They targeted regional diplomatic entities in Asia and Africa.

Some additional insights into this-

The daily reports about malware campaigns like Operation TunnelSnake have indicated the fact that another malware is coming into presence in the world of cyber espionage. The use of advanced and sophisticated tools which provide high stealth helped this malware to remain under cover for a long time. It is important to upgrade the security of the organization to be able to remain safe from such attacks.

The Future of Cyber Security in India