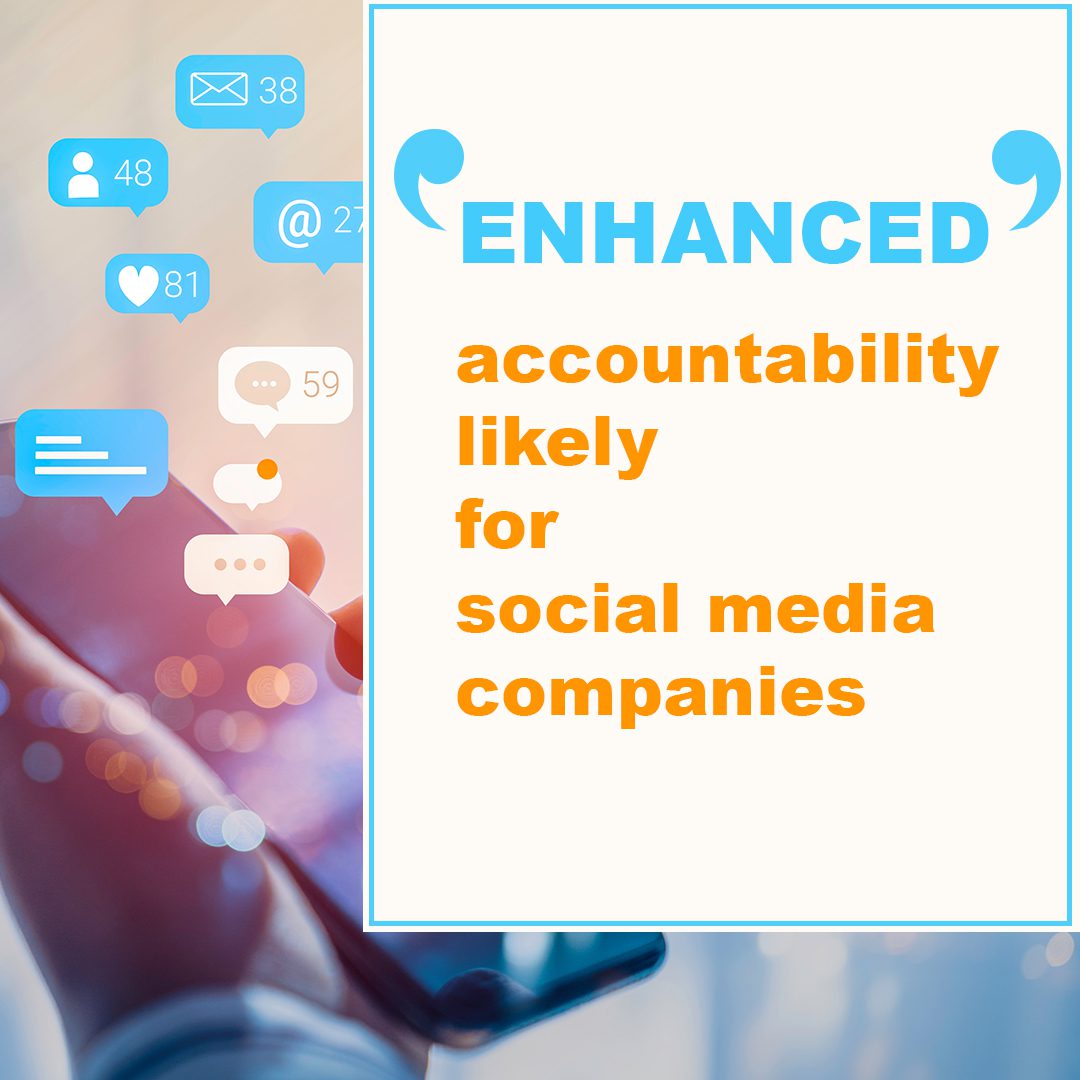 The government will amend India’s IT laws to create a “legal structure” that will impose “enhanced” accountability on top social media platforms such as Facebook, Instagram, Twitter, and YouTube, almost a year after stricter rules were imposed on the popular platforms, which have a user base in India that numbers in the millions.

According to a top source who requested anonymity, the government believes that social media and internet firms “ought to do more” to keep a check on the transmission of illicit, provocative, and illegal information and conversations on their platforms.

Greater accountability is required… and there has been agreement on this. Currently, platforms do not have much responsibility, unlike in a conventional setup like print news media, where firms are held accountable for what is published on their platforms,” the insider stated.

The government believes that failing to monitor unlawful and provocative speech on multiple platforms risks upsetting India’s social fabric, as well as individual connections within communities.

Failure to monitor unlawful and inflammatory remarks on multiple platforms, according to the government, risks disrupting India’s social fabric, as well as individual connections inside communities.

The government believes that the social media giants”safe harbour’ provision, which shields them from any unlawful or provocative discussion on their platforms, has outlived its usefulness in a digitally linked society. “The safe harbour is a construct from the late 1980s… Consider Europe, East Asia, and even several states in the United States. Every area is working to improve platform accountability.”

According to the source, while social media platforms offer a significant benefit in terms of connecting people, there is a need for a “legal structure” surrounding some designated areas in order to give adequate protections against exploitation. “There should be a legislative framework in place to hold social media companies accountable. We also require a legislative framework to govern the idea of cyber security, as well as the protection of individuals’ personal data.”

Many of the modifications will be incorporated into the new IT law, which has been in the works as the government transitions away from the present laws, which was drafted around the year 2000. “The existing legislation was written for a different time period.

The government is focused on a number of areas as part of the revamp of India’s IT legislation, including data protection law, increased responsibility of social media firms, and delivering a secure internet to consumers, businesses, and the government.

The amended IT (Intermediary Guidelines and Digital Media Ethics Code) Rules 2021 established a new accountability system for social media businesses in February 2021. The new laws imposed a slew of obligations on the internet behemoths, including holding them more liable for “misuse and abuse” of users and requiring them to appoint officials to handle user complaints and government/court compliance orders.