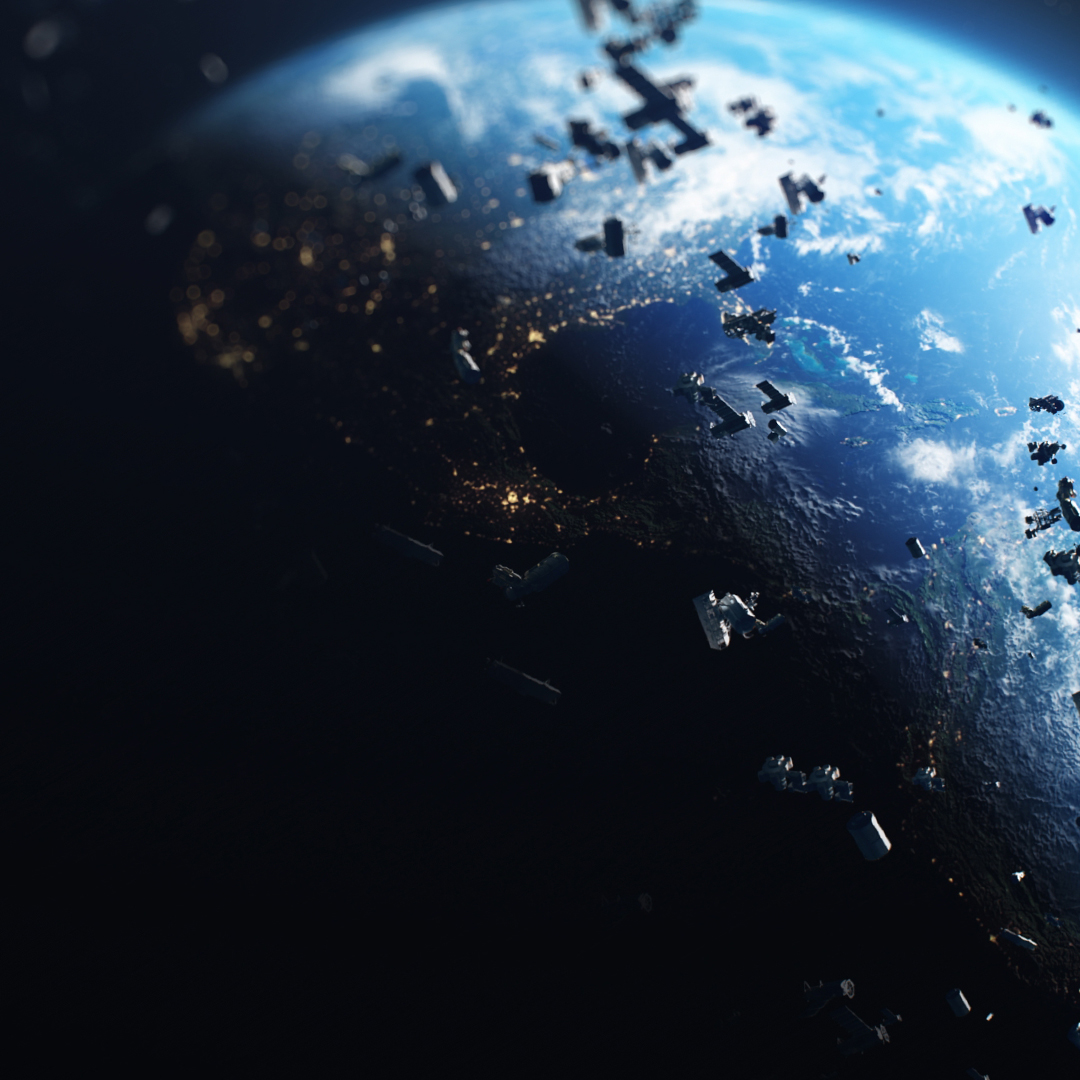 The ambitious Starlink internet project has been announced by Tesla Motors CEO Elon Musk. The purpose of Project Starlink satellites is to create a broadband network using a collection of low-earth orbiting satellites.

Thanks to Elon Musk Starlink satellites network, internet connectivity is now possible even in the world’s most remote areas. During the current conflict between Russia and Ukraine, he helped to keep communication open throughout Ukraine. It turns out that Starlink satellites can have fatal consequences, but all technology has disadvantages. Scientists found the huge Starlink internet in orbit poses a hazard to aeroplanes. It has the potential to result in an aviation disaster.

Elon Musk desires to launch more than 40,000 satellites into orbit. The Sun UK reports that Starlink, SpaceX now has 3,000 satellites in orbit. It needs clearance for another 12,000 to be launched eventually. Even more, paperwork has been submitted by Starlink asking for authorization to launch up to 30,000 more satellites.

The 3,000 satellites have been a significant weapon in the arsenal of Ukrainian soldiers against Russia. This extensive satellite network coverage can help make the Starlink mobile internet available in even the most remote places. By this Elon Musk internet India will be beneficial in terms of networking and connectivity. Starlink internet in India allows staying connected through the internet even in remote areas.

What are the effects of Elon Musk Startlink Satellites?

Starlink internet in orbit poses a threat to overrun low Earth orbit and causes accidents, which might result in debris falling to the earth.

Even the smallest portion of debris might bring down a plane, even if the majority of it would burn. Regius Professor of Astronomy at the University of Edinburgh professor Andy Lawrence explains, “Debris would burn up as it passes through the atmosphere but a small chunk can bring the aeroplane down.”

In a conference with The Sun UK, Andy Lawrence mentioned: “There is so much rubbish, something is going to hit a plane and 300 people will be killed unless we are really very careful.”

Manufacturers of aeroplanes claim to have AI collision avoidance technologies integrated into their designs. Andy Lawrence rejects their opinions and states, “They make sure old satellites burn up, so we’ve got to trust them that it always works, and it won’t.”

Prof. Lawrence remarked that because orbital debris moves quickly, even a little stone striking a plane might have catastrophic results and that Elon Musk must slow down. He further added, “Mostly I’m saying, for God’s sake, slow down, let’s do some proper studies, let’s figure out how to do this so we can all share the sky.”

Amateur group the Astronomical Society of Edinburgh president Mark Phillips told The Sun, “We could end up with a view of an “artificial sky” if things continue.” Musk heard Mark Phillips’ appeal, “Please hold back, wait until we’ve all done the studies, and let’s find the best way to do this together.”

Furthermore, it was revealed earlier this year that Starlink satellites extensive network was designed to encircle the Earth. These obstruct the constellations in the sky and make it hard for people on Earth to see them. Elon Musk Sterlink satellites not only make it challenging to see the sky, but they also create a brand-new phenomenon called “Skyglow”. Space.com reports that sunlight reflects off satellites, creating a new glow in the sky that interferes with viewing via sky-watching telescopes.

In an effort to increase direct ad revenue, Instagram is apparently deleting its shopping page