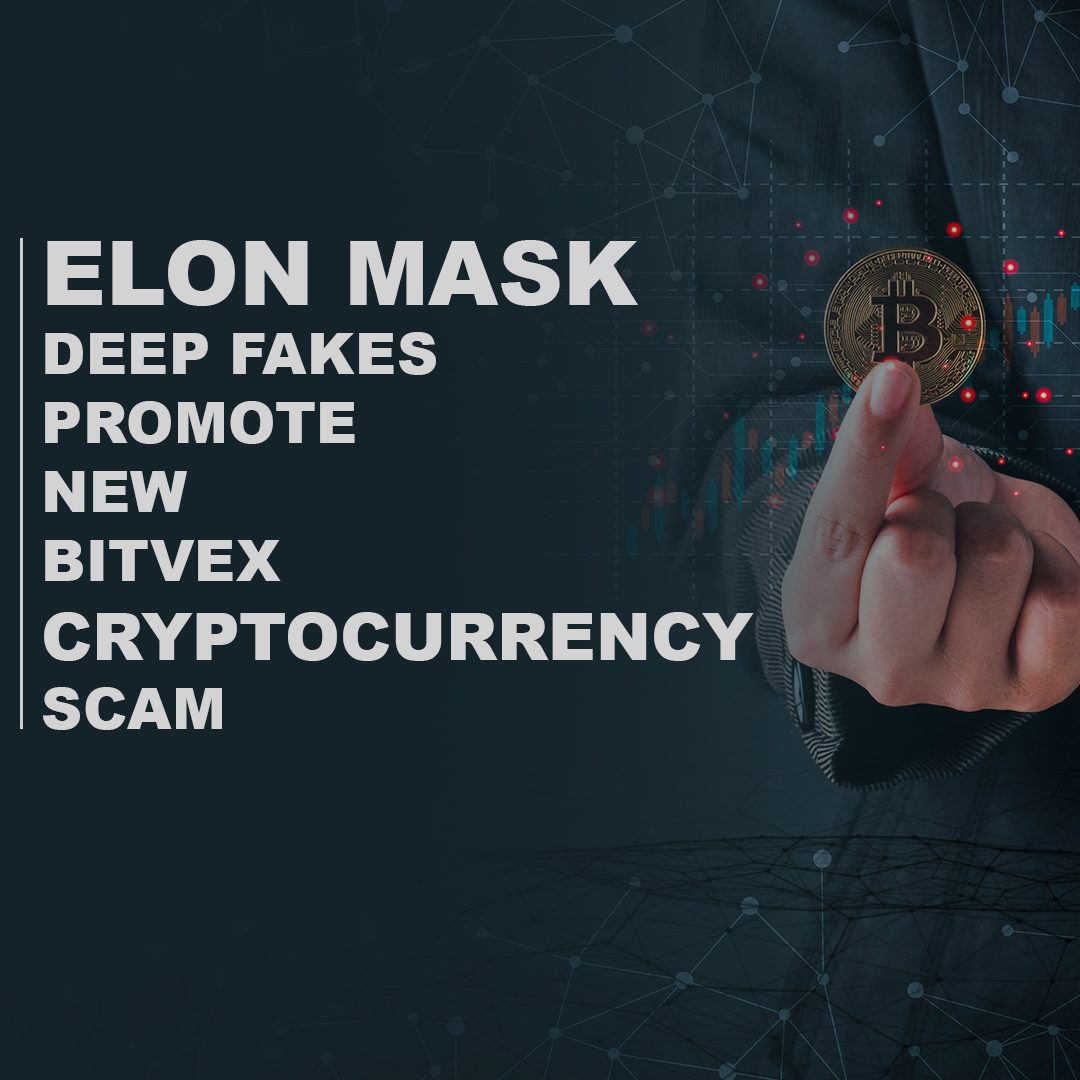 This phoney BitVex bitcoin trading platform purports to be controlled by Elon Musk, who claims to have built it to allow anybody to make up to 30% returns on their cryptocurrency deposits.

These videos are real interviews that have been altered with deep fake technology to utilise the subject’s voice in a script written by the threat actors.

Below is an example of one of the scam films, in which Elon promotes the new fraud site and claims to have invested $50 million in it.

If you look closely, you’ll notice that the deep fake synchronises the person’s speech to the threat actor’s script, which is so ridiculous that it’s almost humorous.

How can we tell whether this is a con?

While it is clear that the interviews have been doctored to imitate Elon Musk’s voice in order to promote the BitVex trading platform, there are several additional signs that this is a ruse.

For example, a YouTube channel that mostly featured Arabic gaming videos began presenting a series of YouTube Shorts promoting the BitVex fraud. Moreover, BleepingComputer has discovered hundreds of additional YouTube channels that have been hacked in the same way to advertise this fraud.

When you visit the BitVex trading website, it becomes clear that this is a fraud.

For example, the site says that Elon Musk is the trading platform’s CEO and includes testimonials from Cathie Wood of Ark Invest and Changpeng Zhao of Binance.

To utilise the BitVex investing platform, users must first create an account at bitvex[.]org or bitvex[.]net.

After logging up, the site will show you a dashboard where you may deposit cryptocurrency, choose an investing plan, and withdraw your gains.

To make the site look real, the dashboard, like nearly other cryptocurrency frauds, would list recent withdrawals of various cryptocurrencies, as illustrated below.

These withdrawals, on the other hand, are made using JavaScript, which selects one of five alternative cryptocurrencies (Cardano, Ethereum, Bitcoin, Ripple, or Binance Coin) and generates withdrawal amounts at random. With each page refresh, the false withdrawals are altered at random.

Thankfully, the scam appears to be a failure, since just $1,700 has been sent to the scheme’s bitcoin addresses, according to BleepingComputer. However, because these addresses are likely to change, they may have taken more since the fraud began.

The following are some of the bitcoin addresses utilised in this scam:

While it may seem unlikely that anyone would fall for these schemes, threat actors have been known to make millions of dollars through fraudulent bitcoin giveaways and investment programmes.

A bogus Elon Musk crypto giveaway scam made $580k in one week in January 2021.

The FTC issued a study warning that $80 million has been lost to cryptocurrency investment scams since October 2020, indicating that they had become so widespread and successful.

As a result, it’s critical to understand that practically every cryptocurrency giveaway site is a ruse, particularly those claiming to be from Elon Musk, Tesla, SpaceX, Ark Invest, and Gemini and promising large profits.

Remember that any bitcoin you provide will not create anything in return if you see emails, tweets, videos, or other communications on social media advertising these sorts of contests.

Russian Defence contractors are being targeted by Chinese APT Group

Evasive Set of Sophisticated Tools Are Being Developed by Cyber Criminal Groups.