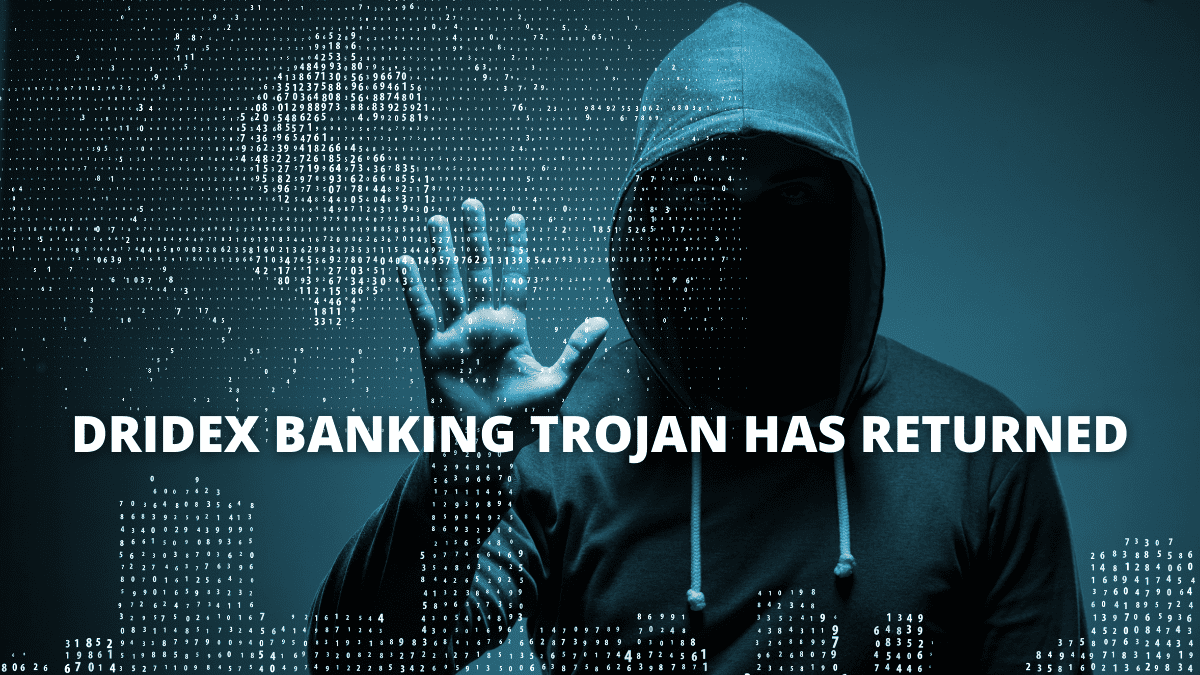 Dridex has become active again. Now it has returned with a new phishing campaign posing as QuickBook invoice. This campaign started on April 19, and has been targeting users of accounting software to be able to infect their systems.

Recent such activities of Dridex-

The main target of this malware is to collect banking information of the victims.

The mails received as invoice of QuickBook can cause some real security threats. The companies should realize this and keep the security of the organization up-to-date.