DOS Attacks: What They Are And How They Are Planned 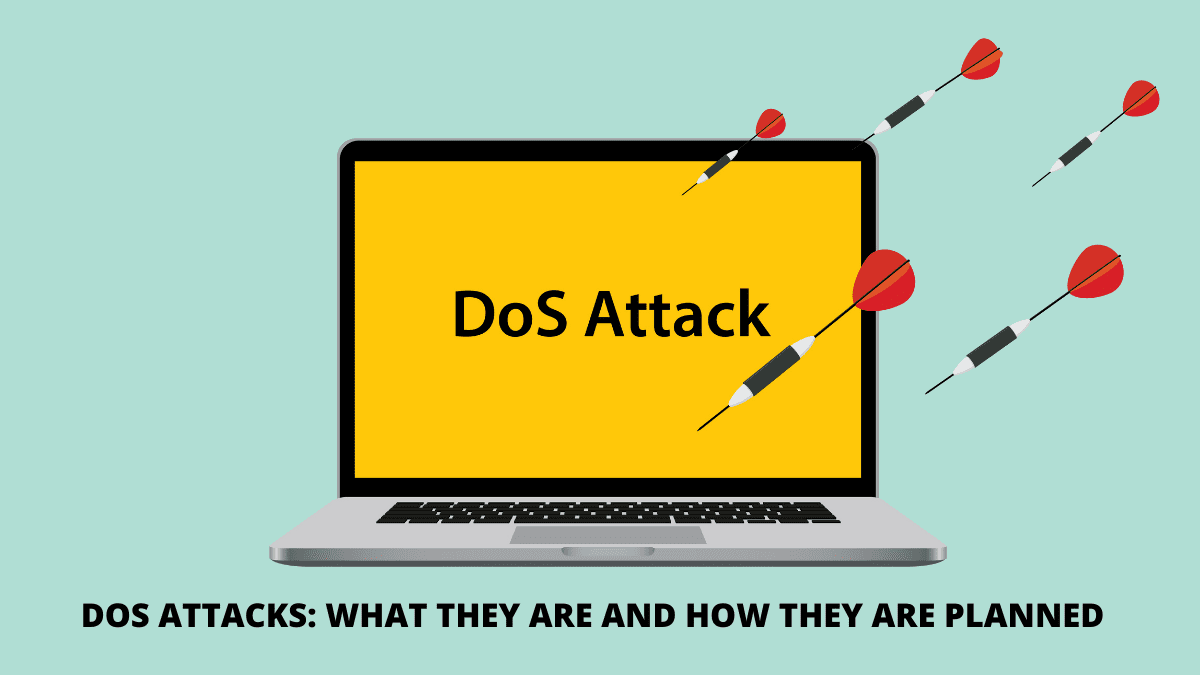 A denial-of-service (DoS) attack is a form of cyber assault in which a hacker attempts to make a computer or other device inaccessible to its intended users by interfering with its regular operation. DoS attacks generally work by overloading or flooding a targeted computer with requests until regular traffic cannot be handled, leading to a denial of service to further users. A DoS assault is distinguished by the use of a single computer to launch the attack.

A distributed denial-of-service (DDoS) assault, such as a botnet DDoS attack, is a form of DoS attack that originates from several dispersed sources.

How does a denial-of-service (DoS) assault work?

A DoS attack’s primary goal is to oversaturate the capacity of a targeted computer, leading to a denial of service to subsequent requests. DoS attack vectors can be classified based on their commonalities.

A form of attack in which a memory buffer overflow causes a system to consume all hard drive space, RAM, or CPU time. This type of exploit frequently causes sluggishness, system failures, or other harmful server behaviors, culminating in denial of service.

A hacker can oversaturate server capacity by saturating a targeted server with an excessive quantity of packets, resulting in a denial of service. Most DoS flood attacks are effective when the bad actor has more accessible bandwidth than the victim.

What are some examples of historically major DDoS attacks?

Historically, DoS attacks have generally exploited security flaws in network, software, and hardware architecture. These assaults have become less common as DDoS attacks have higher disruptive power and are reasonably simple to implement, using the tools at hand. In truth, the majority of DoS attacks may be converted into DDoS attacks.

Among the most common historical DoS assaults are:

How do you know whether a computer is being attacked by a DoS attack?

While distinguishing an assault from other network connection problems or high bandwidth usage might be challenging, several indicators may suggest an assault is occurring.

The following are signs of a DoS attack:

Differences between a DDoS and a DOS attack

The number of connections used in the assault is the differentiating feature between DDoS and DoS. Some DoS attacks, such as Slowloris, draw their potency from the simplicity and minimal prerequisites required for them to be effective.

DoS attacks use a single connection, but DDoS attacks use several sources of attack traffic, typically in the nature of a botnet. Generally, many of the assaults are essentially similar and may be conducted utilizing a variety of malicious traffic sources. Learn about Cloudflare’s DDoS protection and how it prevents denial-of-service assaults.