Domain Registration belonging to Perl.com is Stolen in Hack 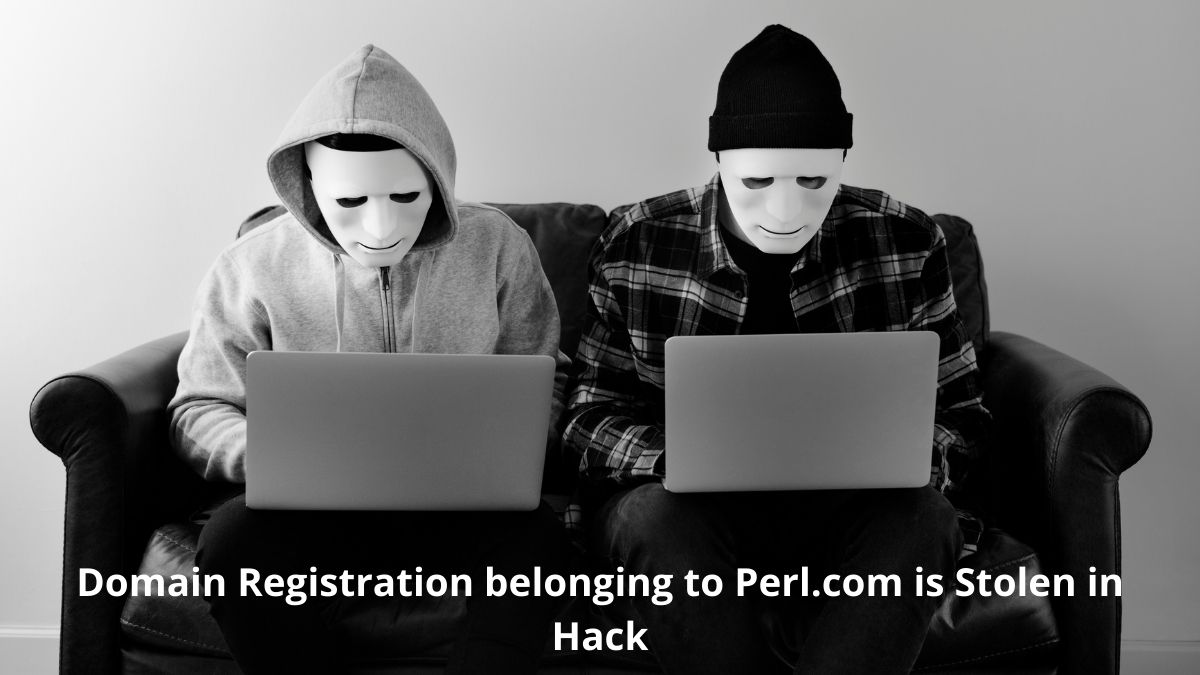 Recently, a Perl expert has revealed that the domain registration belonging to Perl.com has been stolen in a hack. Perl is a general-purpose programming language originally developed for text manipulation and now used for a wide range of tasks including system administration, web development, network programming, GUI development, and more. The Perl.com is a popular source of news and information about the Perl programming language. But there was a hack and the domain has been taken over by an unknown actor.

While Perl.com domain is a non-commercial site meant to be a clearinghouse for information about all things Perlian, accepting no paid advertisements Perl.org is the Perl HomePage supporting development, documentation, and dissemination of Perl. As these two sites are not interrelated, the hack did not affect Perl.org.

A message on the website claims that the domain is for sale and lists contact details for the registrar. Though there is no clear evidence against the malicious hacker responsible for the hack, investigation is going on and it is found out that the takeover pattern resembles a number of other domain takeover attacks.