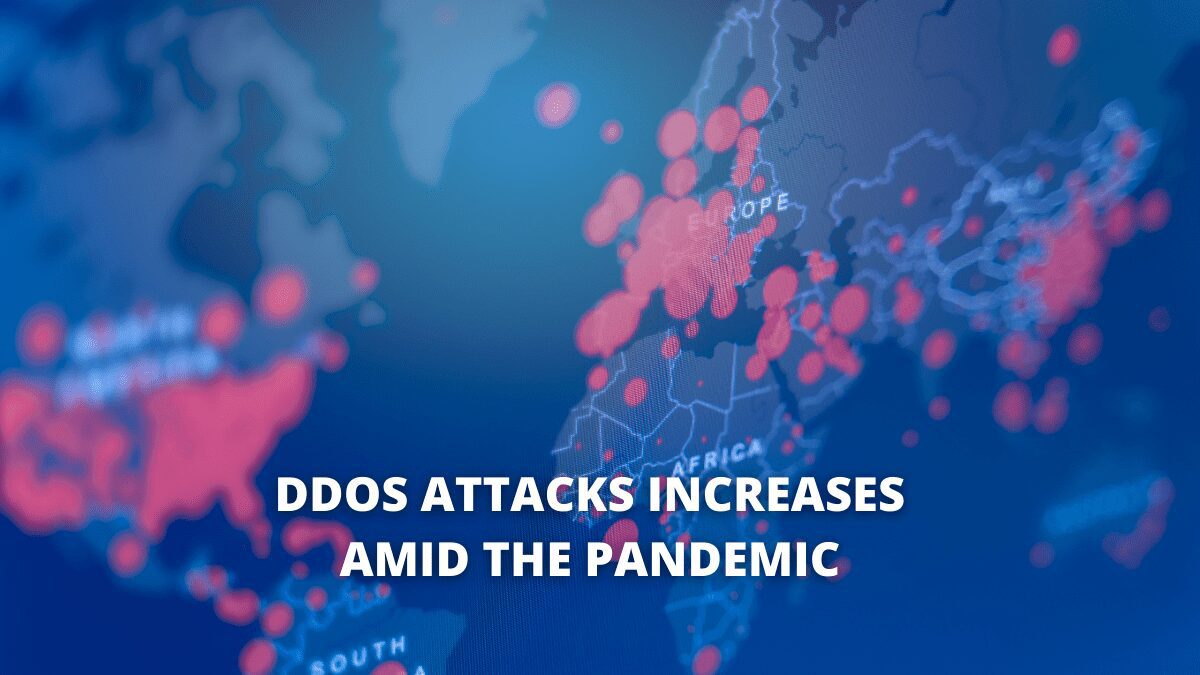 Recent research shows that the pandemic period has experienced an uprising of DDoS attacks and eventually it has become a serious concern for several organizations. DDoS attack stands for distributed denial-of-service attack. In such the incoming traffic flooding the victim originates from many different sources. This effectively makes it impossible to stop the attack simply by blocking a single source.

The latest report by Link11 suggests that as attack surfaces increased due to the rapid digital transformation necessitated by the pandemic, DDoS attackers adapted to these changes and have been thriving since then. Since February 2020 to September 2020, the number of DDoS attacks has doubled with more than 50 million attacks taking place within a year. Attacks have become complex and advanced with 59% of them being muti-vector attacks. The highest number of vectors used in a single attack was fourteen. The longest DDoS attack lasted 5,698 minutes, which equates to four days of continuous onslaught.

It is anticipated that DDoS attacks will continue with the same rigor this entire year and businesses will be caught in the heavy crossfire. With the increasing reliance on IT, extortion campaigns can be expected to be launched. We can also envisage a greater number of attacks on the growing 5G infrastructure.