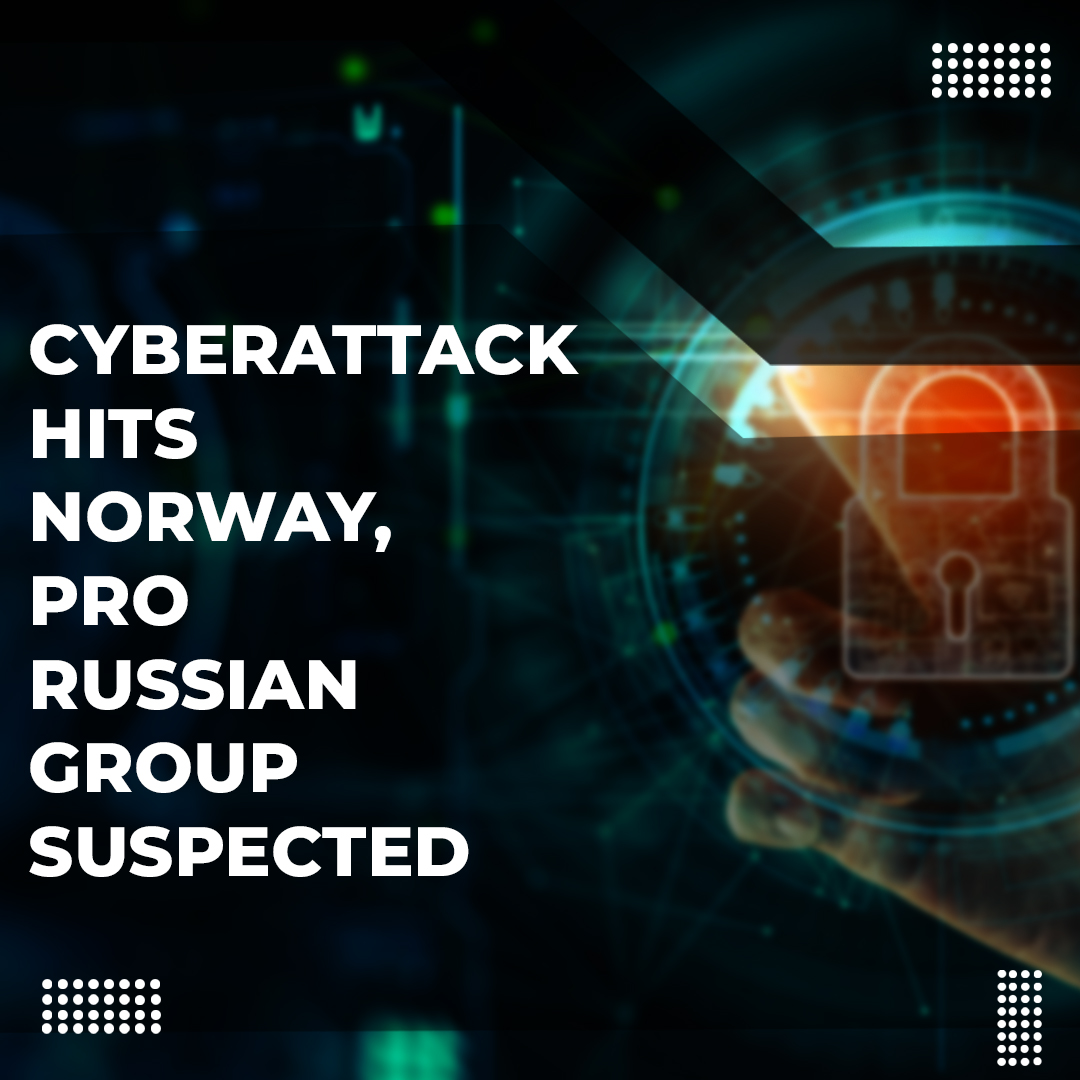 Public and private websites in Norway were momentarily taken offline in the last day due to a cyberattack, according to Norwegian authorities on Wednesday.

According to the Norwegian Prime Minister Jonas Gahr Store, the strike “had not caused any serious harm.”

The Norwegian National Security Authority reported that a secure national data network was the target of a distributed denial-of-service (DDOS) assault that resulted in the temporary suspension of internet services for several hours.

According to NSM chief Sofie Nystrom, a criminal pro-Russian gang appears to be responsible for the attacks. The attacks “create the idea that we are a part of the present political turmoil in Europe,” she continued.

In response to a complaint that Russian supplies were not being allowed to pass via Norway to a Russian coal mining community in the Arctic, the Norwegian media claimed that the nation’s ambassador to Moscow was called to the Foreign Ministry on Wednesday.

In the Svalbard archipelago, more than 800 kilometres (500 miles) north of the Norwegian mainland, sits the Barentsburg town. Due to the conflict in Ukraine, the European Union has imposed restrictions on a number of Russian products.

Despite not being a member of the EU, Norway generally shares its views. Although other signatory nations have the right to utilise the Svalbard archipelago’s natural resources, Norway has authority over it by a 1920 treaty.

The cyberattack on Norway on Wednesday occurred two days after a similar strike that briefly took down both governmental and private websites in Lithuania and for which a hacking group purportedly sympathetic to Moscow claimed credit.

After Lithuania limited the transportation of steel and other ferrous metals sanctioned by the EU via its territory to Russia’s exclave of Kaliningrad, Russian officials vowed to respond. That occurrence happened a week later.

WhiteHat Jr Admits A Bug Made Their Data Vulnerable