Cyber Threats to the Tokyo Olympics 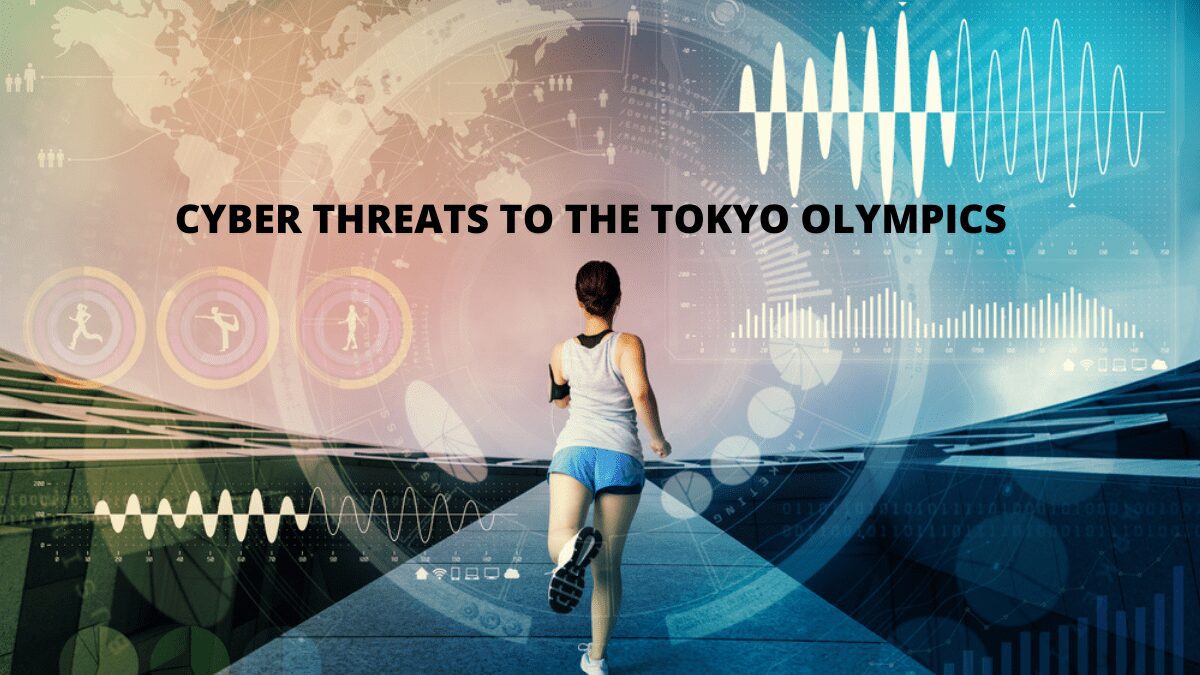 Cyber Criminals are always ready to take advantage of any major event happening around the world. The same reason has caused the Tokyo Olympics to be on the radar of cybercriminals. Several warnings of probable cyber-attacks have been issued by security researchers.

There are many cases of cyber-attacks. Japan’s security firm found Olympic-themed malware capable of wiping files of the system which it has infected. In another attack, the login credentials of the users of the Olympic’s ticket portal got leaked, though the leaked may not have originated from the system of Tokyo 2020.

Also, the Committee of Japanese Olympics revealed that they were attacked by ransomware. Ransom was not paid by the committee and the infected computers were removed.

The Alerts by FBI-

The FBI alerted that the malware can disrupt the normal functioning of the events relating to hospitality, ticket issuance, etc. They warned about different types of attacks that target to hijack the video feeds or DDoS attacks.

The Tokyo Olympics can be the center of attraction for all Cybercriminals and as the event progresses, we will surely see more of such attacks. The security has to be at its best as defending the systems of the Olympic Games is becoming a challenge.