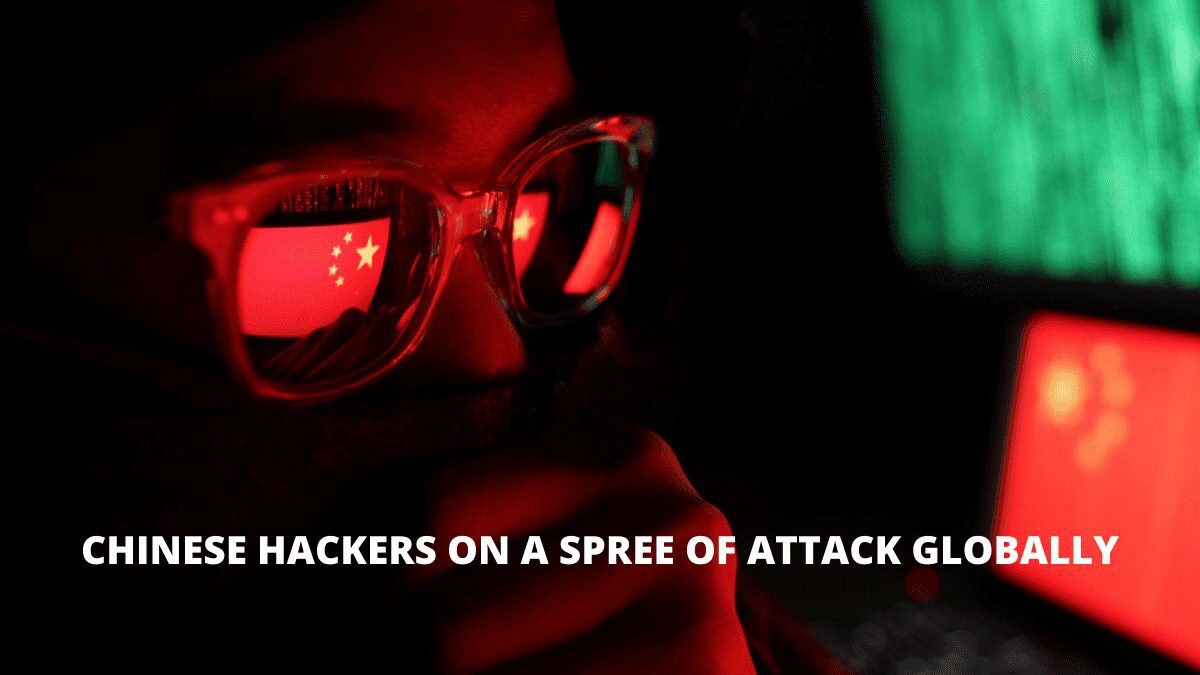 There are a number of threat actors from China who are targeting multiple organisations around the world. They generally target government facilities, education, military, finance, etc. They try and extract the sensitive information from these critical infrastructure.

Several APT groups that are believed to be linked with Chinese Government directly or indirectly are targeting several private and government organisations across the world.

Some of the attacks faced are-

This is not new that Chinese threat actors have been actively attacking organizations around the world. With time, their attacks are getting more complex and powerful and it is necessary for the  organisation to stay vigilant of such attackers and stay protected.

Be Warned of this Evolving Cryptomining Malware