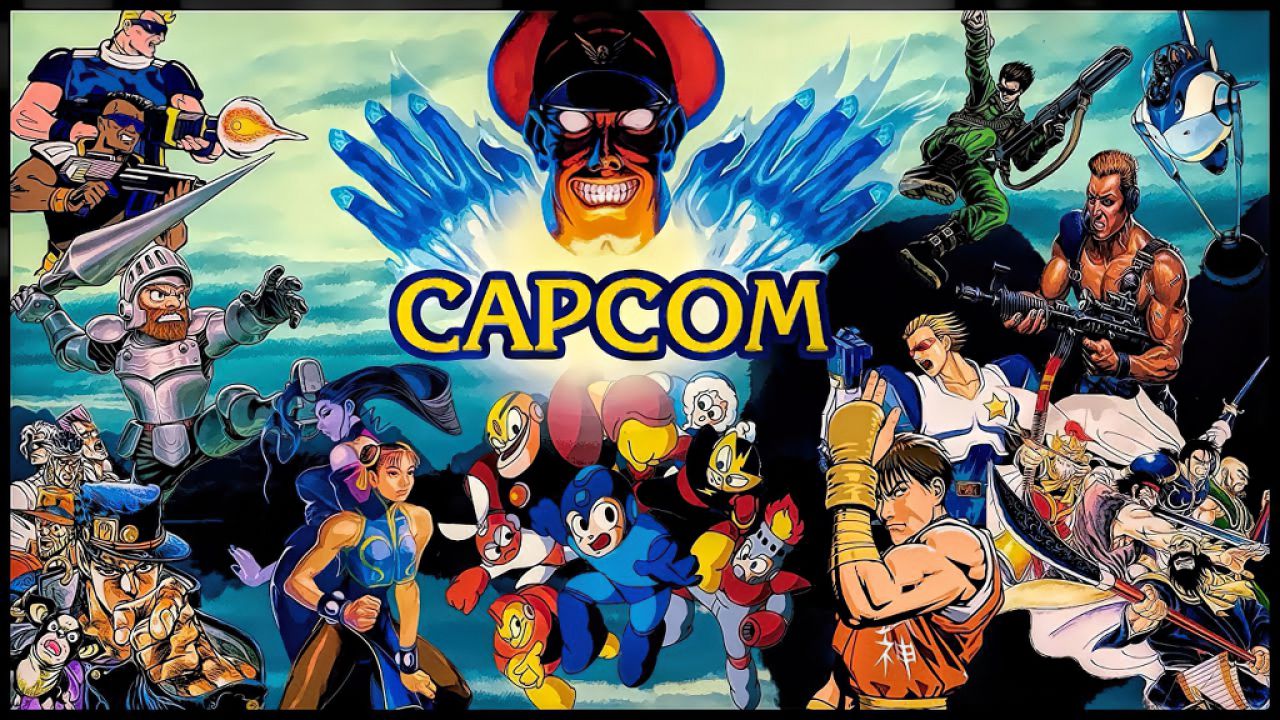 On 2nd November 2020, the company published a notice that stated about the cyber attack. Due to this cyber attack, some of the group networks of Capcom faced issues accessing certain systems, which included file servers and emails. Due to the unauthorized access by a third party, Capcom had to cease some of its operations As a result of this attack the concerned authority took all the measures to prevent the spreading of malware. Moreover, Capcom also expressed its regret for the inconvenience of the stakeholders.

As the good news, the attack did not affect the connections for playing Capcom games online and the attackers were unable to get illegal access to Capcom websites. Though there wasn’t any severe impact but the cyber attack is definitely an issue to be looked upon seriously. Capcom has informed the police and other higher authorities about this Cyber attack and demanded a proper investigation for it.