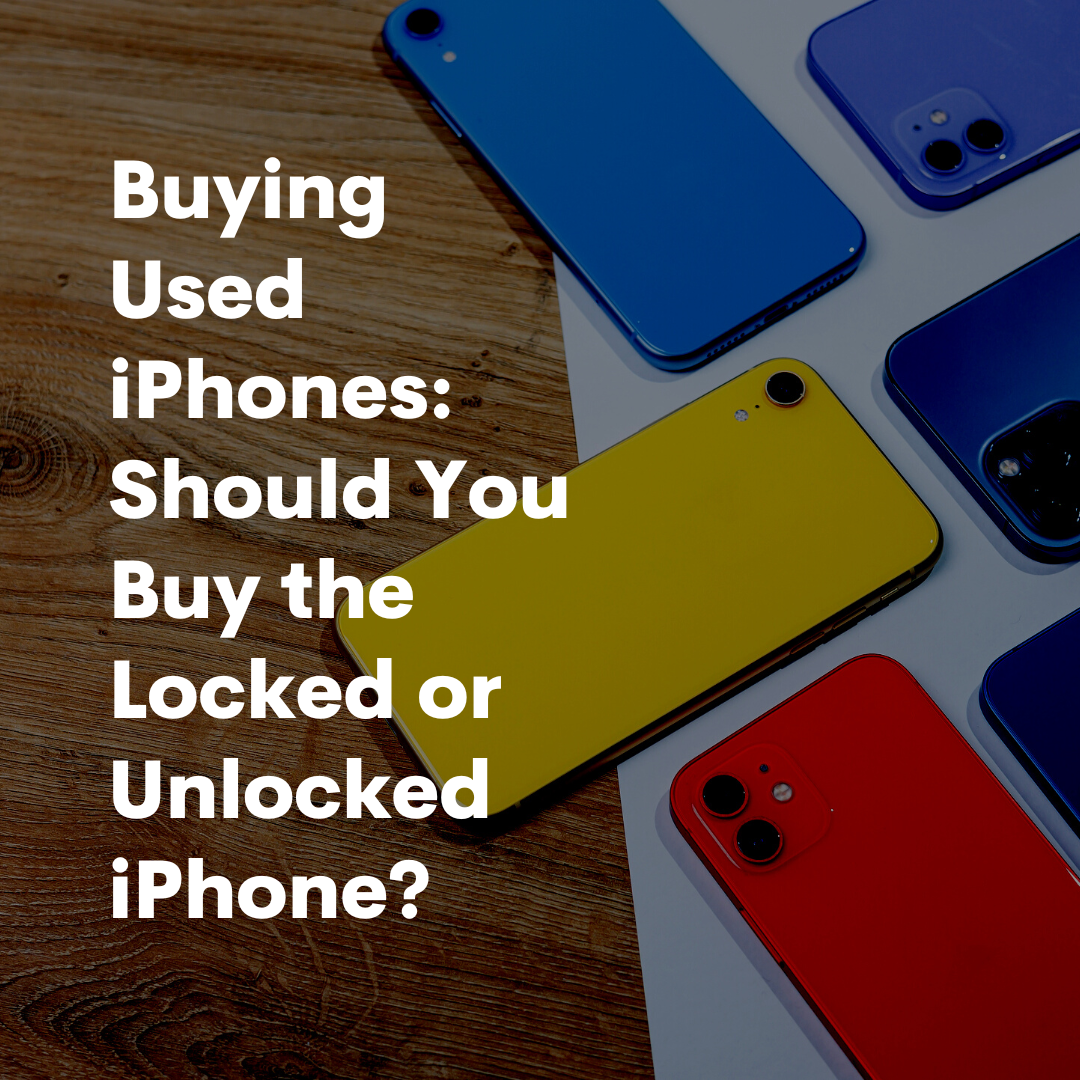 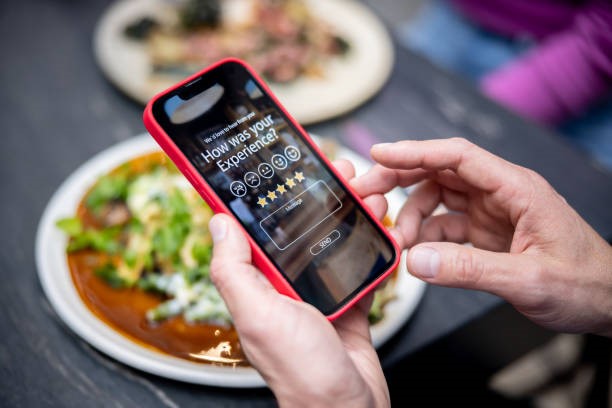 Buying a locked or unlocked used iPhone is one of the major concerns of iPhone customers all around the world. This post aims to help you decide which used iPhone to get.

It is the best practice to make sure, right before buying a used iPhone, that your device is unlocked. Also, knowing whether the iPhone you‘re buying is locked or unlocked is imperative for two main reasons.

First, you should know that you can USE the device you buy, and it is free to use with any carrier you choose. And second, you do NOT want to buy any stolen device.

This post also includes information on what a locked iPhone is and how it is different from an unlocked one. It also contains the advantages and disadvantages of buying a locked and unlocked used iPhone.

Let’s check it out, folks!

What are Locked & Unlocked iPhones?

A locked iPhone is tied to a particular carrier. The carrier examples include Verizon, Alaska GCI, Altice Mobile, H20 Wireless, AT&T, and so on. All locked phones have a software code to prevent users from using any other network.

On the contrary, the unlocked iPhones are the ones that do NOT involve any carrier in any way. You get the best unlocked iPhone deal by buying it directly from the manufacturer or an authentic used iPhone reseller.

There are no SIM cards or any signing-up requirements for specific services in unlocked phones. These phones are not bound to work with a particular carrier. So, you get the freedom of switching between carriers as you like. 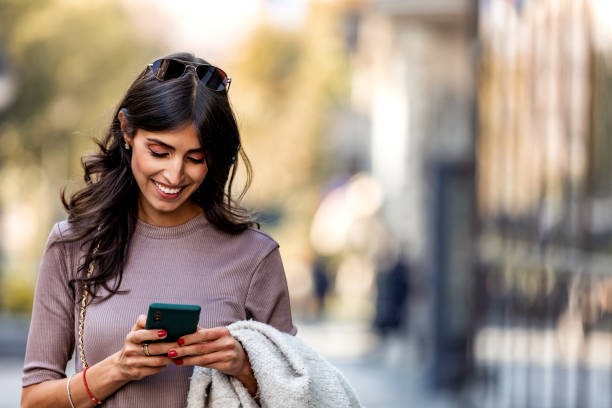 It is often locked when you buy a used iPhone from AT&T, Verizon, T-Mobile, or any other carrier. It means it can only be used on that specific carrier. This is the major difference between the used phones that are locked and unlocked.

It is all good if you plan to stick to that carrier for a long time from buying. But, if you are moving to another country or place, you will NOT prefer any sort of network limitations on your phone.

Who doesn’t like to have the freedom of having a device that can work on any carrier? By buying an unlocked used iPhone, you can use any carrier on your iPhone without network limitations.

The locked iPhone usually comes with the antennas that the phone’s specific carrier already uses to transmit signals. And signal transmission practically differs between different network carriers. For example, an iPhone from T-Mobile won’t work with Verizon after being unlocked. The main reason behind this is the difference in the internal antennas.

It’s good to know that NOT ALL carriers are antenna-specific. Some of them use similar antennas, such as Cricket or Metro PCS. Before you buy a used unlocked iPhone, just be sure it has all the essential antennas installed.

You should know about the specific carriers that use the same network to operate. Many of these carriers are sub-branches of larger networks. This includes T-mobile and AT&T, which are still operational with unlocked iPhones.

These are the main differences between locked and unlocked iPhones. Now let’s dive into some more detail.

Advantages of Buying a Locked iPhone

Disadvantages of Buying a Locked iPhone

Advantages of Buying an Unlocked iPhone

Disadvantages of Buying an Unlocked iPhone

Does Being ‘Carrier-Locked’ Enhance the Performance of the iPhone? 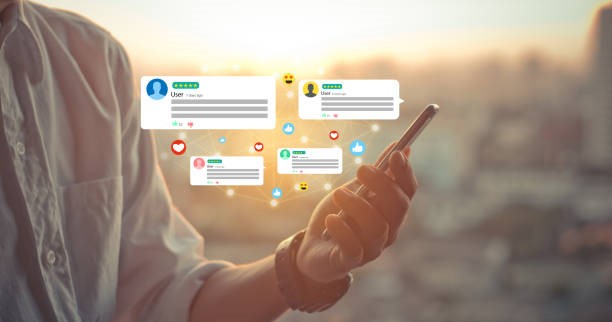 It is a misconception that carrier-locked phones are a better option if you use the same specific network. There is no truth to this. The carrier ‘lock’ is not performance-oriented!

The carrier ‘lock’ is there only to lock the iPhone to a specific network. Suppose you are using AT&T. In that case, you cannot use another network on the same device unless you get an unlock code from AT&T on your completely paid-off, newly bought iPhone.

How Can I Unlock My iPhone?

Yes, you can unlock a locked iPhone. However, if you have unknowingly bought a locked phone and need to open it for any reason, you can do it.

Fortunately, the unlocking process is quite simple and easy. To do so, you‘ll have to contact your carrier and request the unlock. If the person who used this iPhone before you paid off completely for the device, you will get the unlocking code from the carrier service.

The New Second Richest person, Indian Businessman, Gautam Adani is just $1 billion away from Jeff Bezos in the list of richest persons of the world