Beware of the adware being spread using fake Windows 11 installers 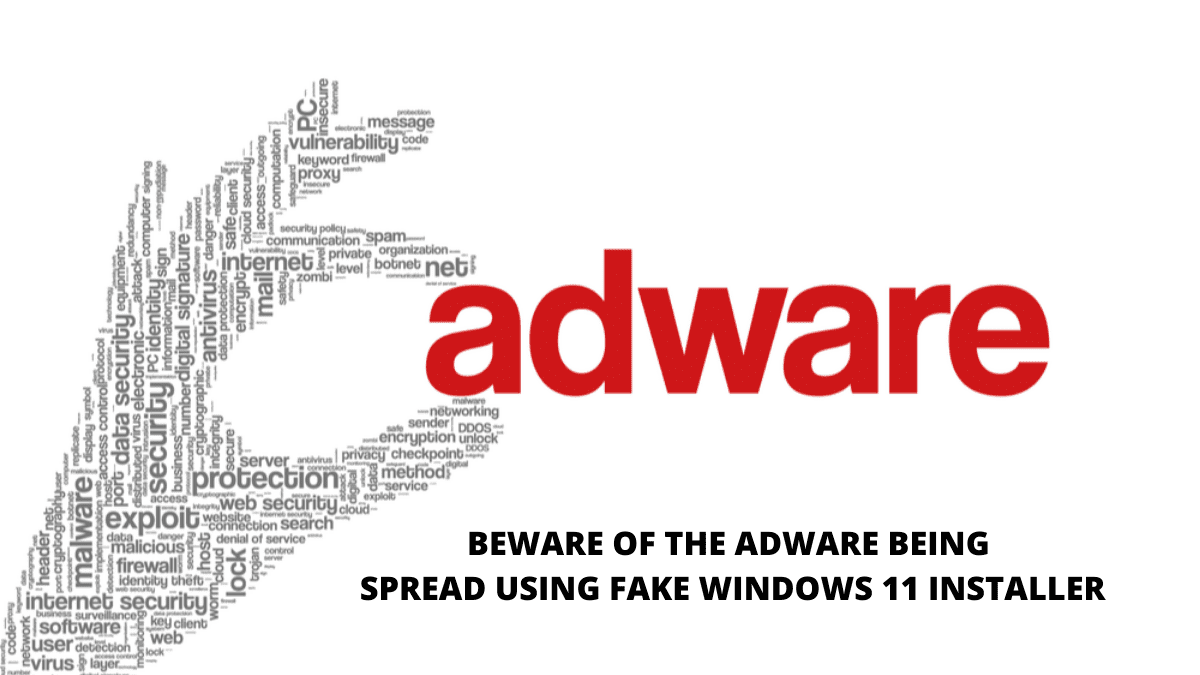 The hype created by a product launch, such as OS is looked at as an opportunity for the hackers to take advantage. The recent announcement of the Windows 11 OS has created a huge eagerness all around the world and it has made a great opportunity for the attackers to launch new attacks using this eagerness.

An insight into the attacks-

Kaspersky published a report that there has been a big rise in the spreading of malicious Windows 11 installers. The attackers are attaching fake installers along with the previews of the new OS to target enthusiasts of the software and infect their system.

There have been a few hundred cases of infection attempts that have been already blocked by the firm. Most of these files are fake installers that look very legitimate in terms of their structure or size. They look is very similar to the original MS windows installer. This installer after being run infects the system with adware and malware.

The working of the installer-

The installer has the size of 1.75 GB and looks nearly legitimate to the user. However, the file contains useless information filled DLL files. On being started, it shows the windows 11 installer window which makes it difficult to suspect the installer. It, in turn, downloads a second installer which is a malicious file.

The installer has a license agreement and if the user accepts the agreement, the installer infects the system with various types of threats and malware.