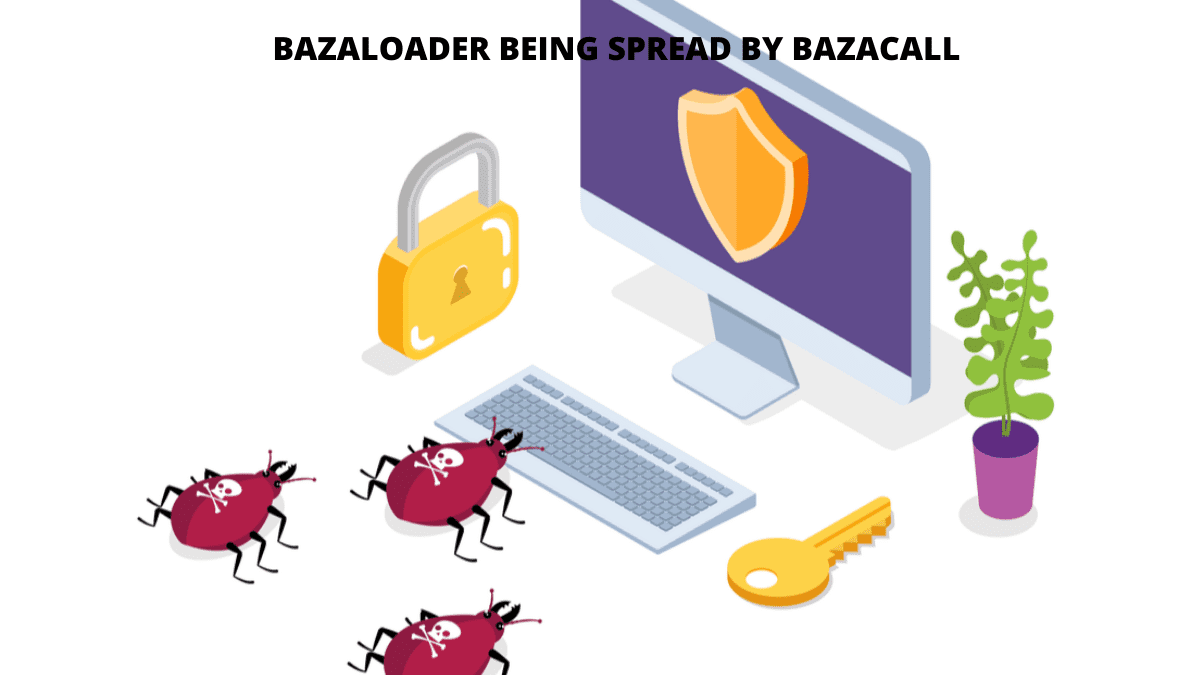 BazaLoader is malware with capabilities of exfiltration of data. In an ongoing campaign, victims were being lured to downloading this malware by attackers operating from fake call centers.

There has been an ongoing trend in attacks where are using fake call centers and real humans for talking to targets and making them download the malware. These attacks have the capability of spreading very fast and carry out a widespread case of theft of credentials and data exfiltration. It can also spread ransomware in the network as early as 48 hours of the case of the initial breach.

Some recent cases of BazaLoader campaign-

There have been multiple cases of spreading of BazaLoader through campaigns-

This particular campaign included human interference, which makes this very difficult to be detected by normal users. They are a serious threat to the protection of the data.

New Vulnerabilities are being used by the New Mirai variant

US regulators order banks to report cyber-attacks within 36 hours

A New Approach to Detect Stealthy Malware on IoT Devices

What Is Phishing? How to Prevent