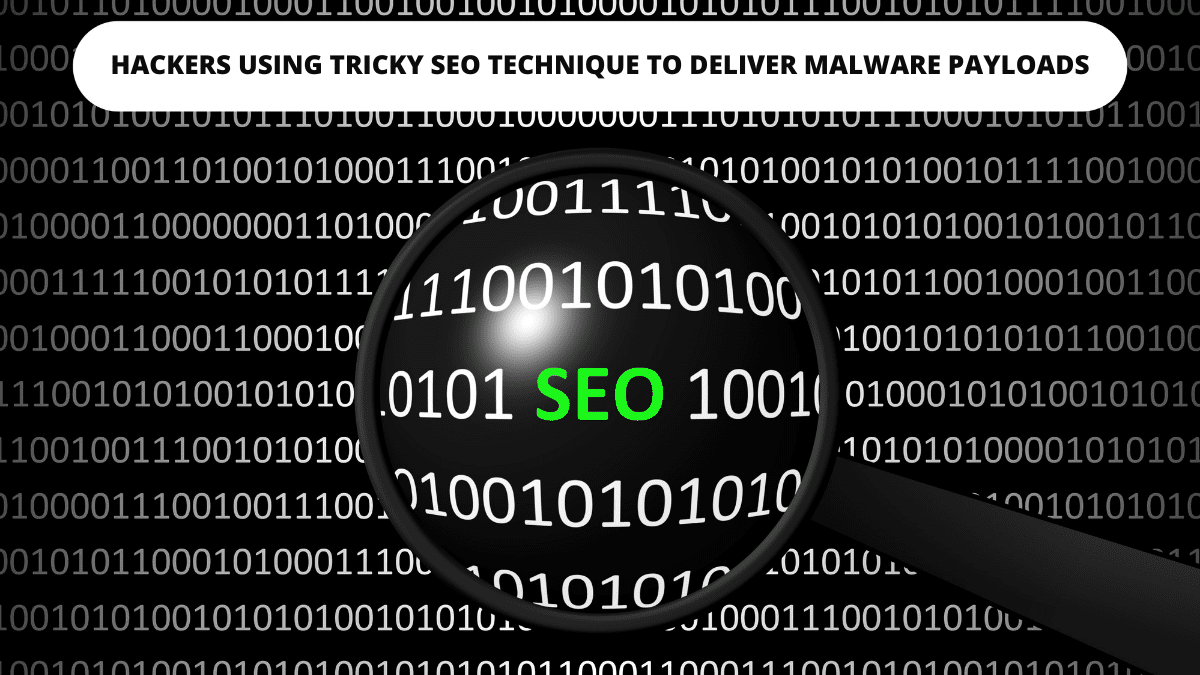 Research shows that day by day cyberattackers are using new and advanced tactics to trick the users. Recently researchers have found out a novel attack technique in which attackers have used Google SEO to deploy malware payloads. This technique takes advantage of human psychology and SEO tricks to improve compromised websites’ ranking in Google search results.

Recently, researchers observed a new SEO technique in use by Gootloader which is an advanced infection framework for the Gootkit RAT that further delivers other malware payloads. Several malwares including Kronos, Cobalt Strike, and REvil ransomware have been spread using this technique in countries such as South Korea, Germany, France, and the U.S.The attackers formed a vast network of hacked WordPress sites. They were using SEO poisoning to show fake forum posts, along with malicious links on Google forums.

Cybercriminals are now using a sophisticated chain of social engineering, along with technical skills to trick the users. Therefore, it is important for end-users to detect such fraud by staying alert while using the internet. In addition, they are recommended to use third-party tools that can alert users about such malicious websites.