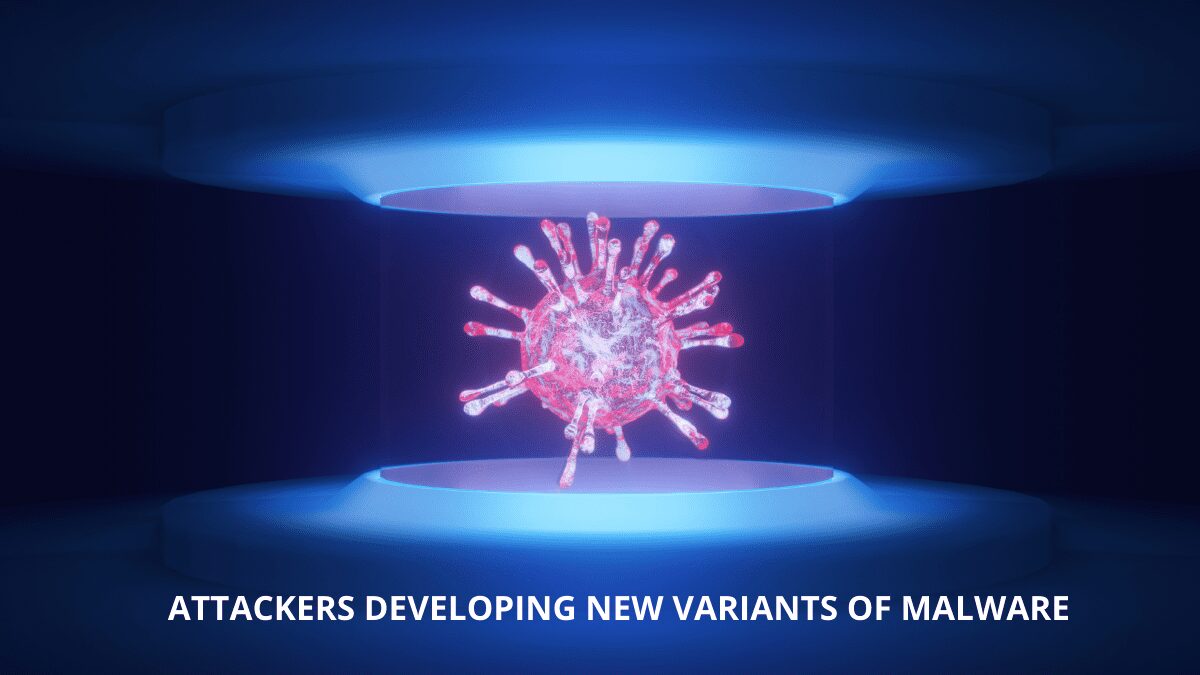 Security Researchers are discovering new variants of malwares that are being used by attackers in several attack campaigns. Latest reports disclosed that more than 29% of threats detected in the Q4 of 2020 are new threats that have never been identified before.

By analyzing the malware attack trends from October to December 2020, security experts came to know about several interesting facts about recent cyber attacks. Research shows that attackers were seen leveraging malware kits such as APOMacroSploit which are now available at a price tag of $50 to develop new malwares. The widespread use of packers and obfuscation methods (DOSfuscation in Emotet downloaders) is also the reason behind malicious codes staying undetected for long.

Most of the threat actors have used emails containing fake invoice attachments and malicious files as initial attack vectors while some of the threats were propagated via web downloads. Trojans accounted for 66% of malware, mostly driven by spam campaigns spreading Dridex.

At present, cybercriminals are experimenting with their malware delivery mechanisms and developing advanced tools to stay hidden. Latest reports show that they are also successful in doing so by using obfuscation and evasive techniques. Thus, it is important to stay updated on ongoing threats and techniques used by attackers.