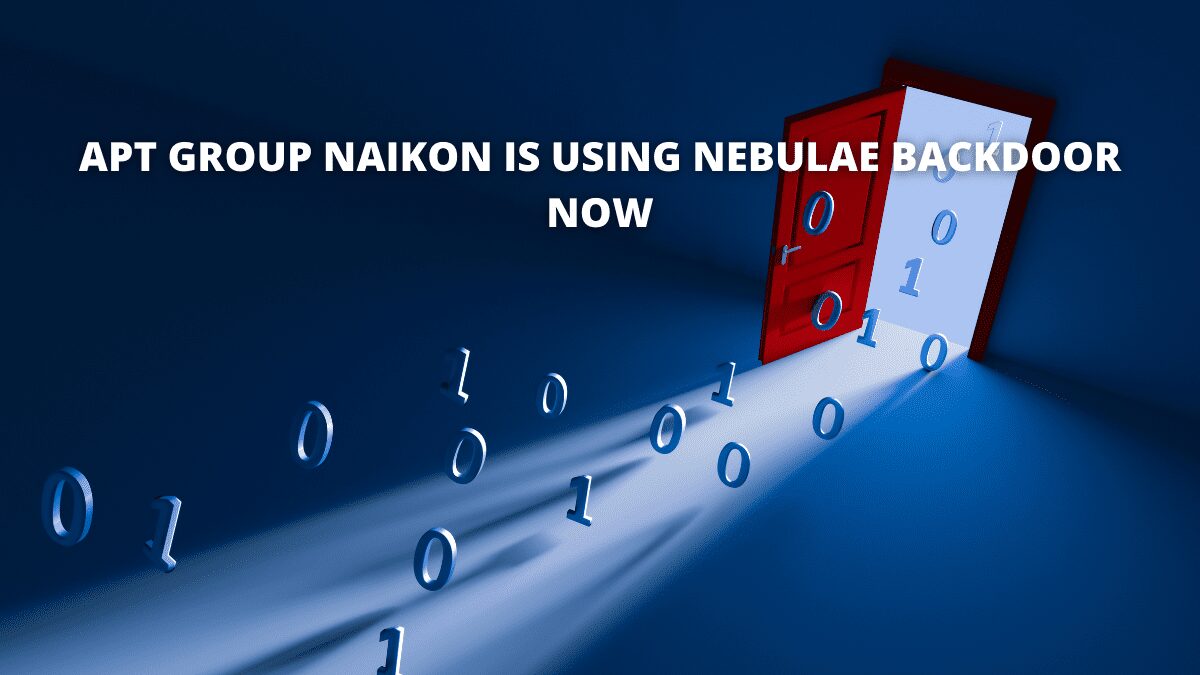 A Chinese espionage group from China has been employing actively a new technique of backdoor to run multiple cyber espionage operations that are targeting military organizations in South East Asia. The backdoor is used to gain persistence on infected systems and it has been identified as nebulae.

Naikon has targeted many organizations that were located around the South China Sea, like Singapore, Indonesia, Malaysia and the Philippines. It mainly focuses on military entities of the government.

Naikon APT group has been running silent operations for over two years and has attacked many organizations through cyber espionage operations. This group still poses a threat to the military organization of SouthEast Asia. So, it is important for the cyber security experts and professionals to keep their eyes open for such attacks.