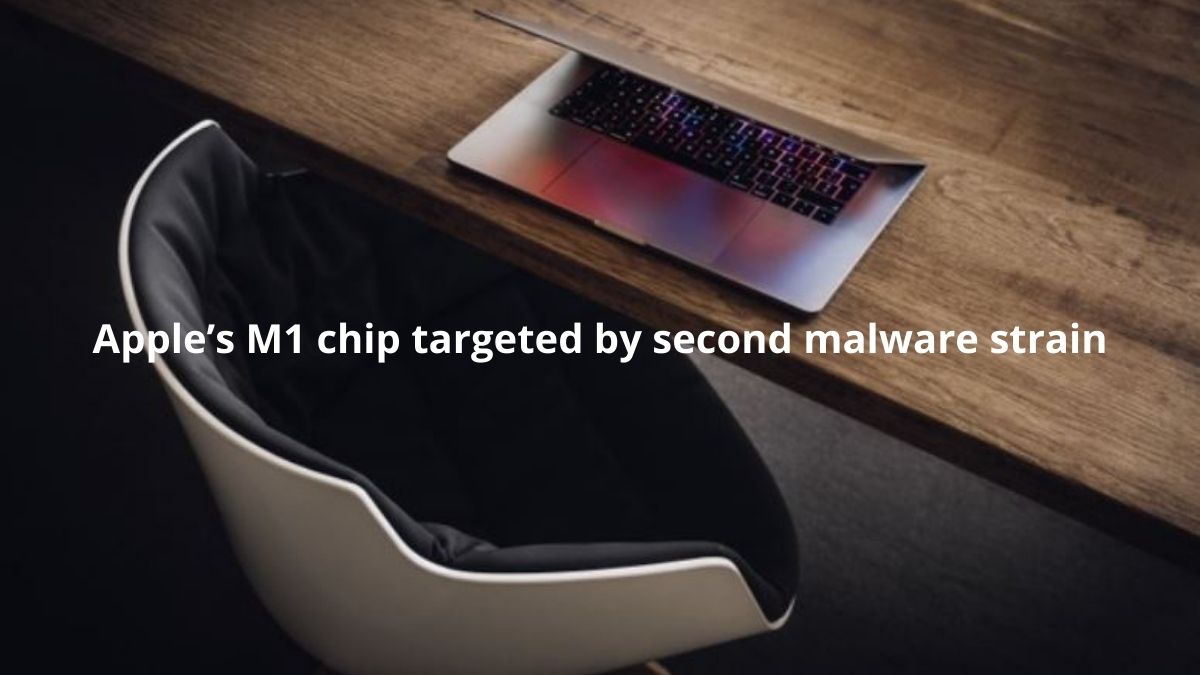 Malware developers and distributors are getting creative day by day and their ability to reverse engineer the M1 chip in just three months showcase their expertise. News of the second malware strain emerged the same day that Apple unveiled the latest version of its Platform Security Guide, which points to a number of M1-related capabilities.