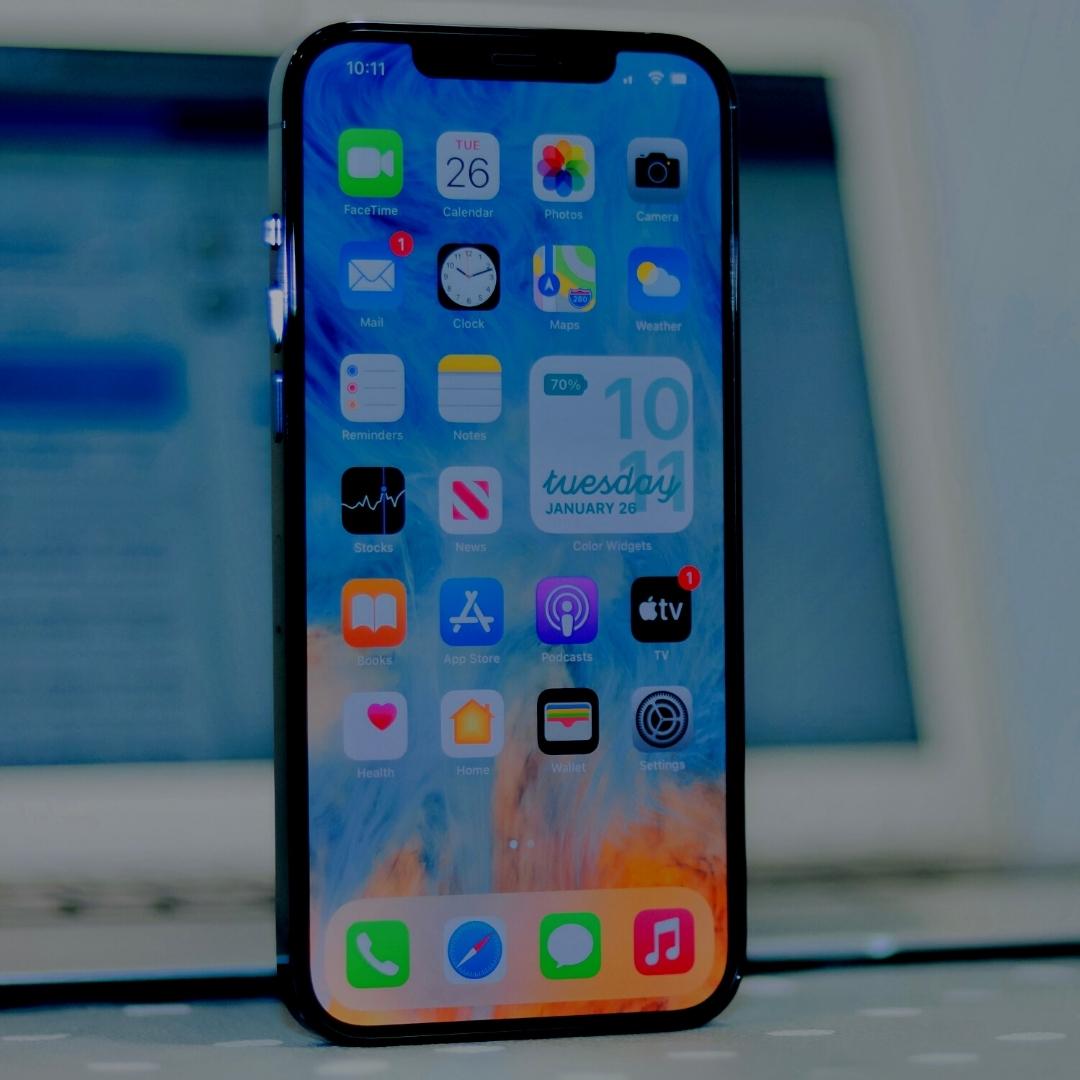 On June 6, 2022, Apple introduced its most recent version of iOS during its keynote address at WWDC. New communication, sharing, and intelligence capabilities that also embrace privacy are Apple’s main focus areas for this iteration of iOS. Many of these aspects apply to both professional and non-professional settings. Let’s examine the features in iOS 16 and how they may help you, your devices, and your processes.

Apple announces new versions of the MacBook and several OS improvements at WWDC 2022.

The most recent version of Apple’s iOS mobile operating system, which runs iPhone devices, is called iOS 16. Discover the list below to see whether iOS 16 will function on your device. It was unveiled at Apple’s WWDC ’22 conference and includes features and performance enhancements that will be accessible on a broad variety of iOS devices.

An entirely new Lock Screen design, widgets, new developer APIs, and much more are among the several new features that this new version of iOS provides that are significant to developers, corporate clients, and consumers.

The new iOS 16 has a more exciting features. Lets check in

iOS Utilizes brand-new methods to customize your iPhone’s Lock Screen to make it uniquely yours. This helps display a selection of widgets to access information quickly, customize font styles, and highlight favorite photographs.

In iOS 16, Apple completely overhauled the Lock Screen, adding a new widget system that is similar to the screen customization choices on the Apple Watch and making alerts less disruptive to your everyday activities. It is simple to design and switch between several Lock Screens. Now, you can effortlessly choose between many Lock Screens, each with a different background and aesthetic. For ideas, browse a gallery of wallpapers with suggested images and thematic themes are there.

iOS 16 also includes a notification upgrade. New alerts in this iteration of iOS pop up from the screen’s bottom. View alerts on the Lock Screen in stacked, buried, or enlarged list views.

Live Activities will let apps refresh your Lock Screen with real-time event information rather than bombarding you with alerts. This enables you to monitor the status of your food delivery or utilize the Now Playing controls without unlocking your device.

Users can better separate their personal and professional lives with Focus Mode by preventing interruptions at work and home. Apple’s iOS 16 Focus Modes can automatically configure different Lock Screens for work, home, and other activities, based on what you focus on.

Other communication updates include the iOS 16 unsend function.

There are several improvements in iOS 16 that will improve communication and provide users with more options for handling it.

Communication changes in iOS 16 and the unsend feature

Beginning with Messages, you will be able to modify sent messages, undo sent messages, or flag threads as unread so you can return to them later. While sending an iMessage, you can now hold down the sent message for a long time to undo send. In iOS 16, users can undo sending a message for up to 15 minutes after it has been sent by pressing the Undo Send button. Once a message has been sent, you can edit it within 15 minutes by tapping and holding on to it and choosing Edit Message. As soon as the 15 minutes are up, editing and unsending options will no longer be available.

Through an API made accessible to developers, the Shared with You feature, which was introduced in iOS 15, now has third-party integration, enabling shared material between iMessage and third-party applications to appear in those third-party apps as well.

With the help of the Apple Pencil, users can rapidly make a new note from any location in the operating system using the Quick Note function, which debuted on the iPad in iPadOS 15 last year. This feature has been requested by users to be introduced to iOS for almost a year, and Apple has complied by redesigning it to operate on the iPhone.

With iOS 16, Apple has added a new Control Center option to create a note from anywhere using Quick Note, which is accessible from the Share Sheet in many built-in programs. By selecting Settings | Control Center and hitting the plus (+) button on Quick Note, you may enable the option. When you do this, the Control Center will have a new Quick Note button that you can swipe down to access. Tapping this button will launch the Quick Note window.

A brand-new independent photo library called iCloud Shared Photo Library will be available to Family Sharing customers, allowing them to exchange pictures easily. In the shared library, all invited users can read and write. When the user is in front of the camera or uses the Camera app, which allows users to select what library they want the shot to be saved in, the upload to the shared library can be automated.

With iOS 16, Apple continues to enhance privacy across all of its platforms. Apple is launching a brand-new function this year called Safety Check. An example of why you might want to revoke access from someone you’ve given information to is if you need to leave an abusive or physically dangerous situation and you know the person you’ve shared your whereabouts or other details with is an abuser. The Find My Access function will be disabled, your sharing permissions will be reset, and only calls, FaceTime, and messages will be permitted on the device you are now using. To help you properly assess and discontinue sharing with users who are no longer required, the Safety Check privacy feature in iOS 16 will also provide a list of all the people you are presently sharing information with.

In iOS 15, Apple started allowing users to utilize their supported state driver’s licenses in the Wallet app. In iOS 16, Apple is going one step further and enabling users to verify their driver’s license for purchases or access to applications through an in-app ID verification flow.

Numerous other forms of data, such as hotel keys, HomeKit accessories, and more, may be kept in the Wallet app. Users will be able to share these keys with others starting with iOS 16 using a method that is industry standard and compatible with other devices, even if the recipient doesn’t use iOS.

When will iOS 16 be available?

Developers who have signed up for the Apple Developer Program can log in and install the software update profile required to set up their device to receive beta updates by visiting the Developer Downloads page. Install the most recent beta of iOS 16 on your device after it has been installed and restarted by going to Settings | General | Software Update.

iphone 7 previously launched with the iOS 10 has launched previously with brand new feature. Many iPhones like iphone 13 that can run iOS 15 are compatible with Apple’s recently released iOS 16 operating system. The forthcoming iPhone 14 series is already in the works at Apple. There have been several rumours about this series in recent years. According to information available thus far, the iPhone 14 series will have the largest advancement in an iPhone in recent years. This series will feature general hardware, visual, and functional updates. According to the most recent rumour, the iPhone 14 Pro series may only benefit from the Always-On screen display function based on the most recent iOS 16 features.

With all the new features, iOS 16 has enabled a user-friendly platform that is promising to be more popular, more safe, in the coming days.