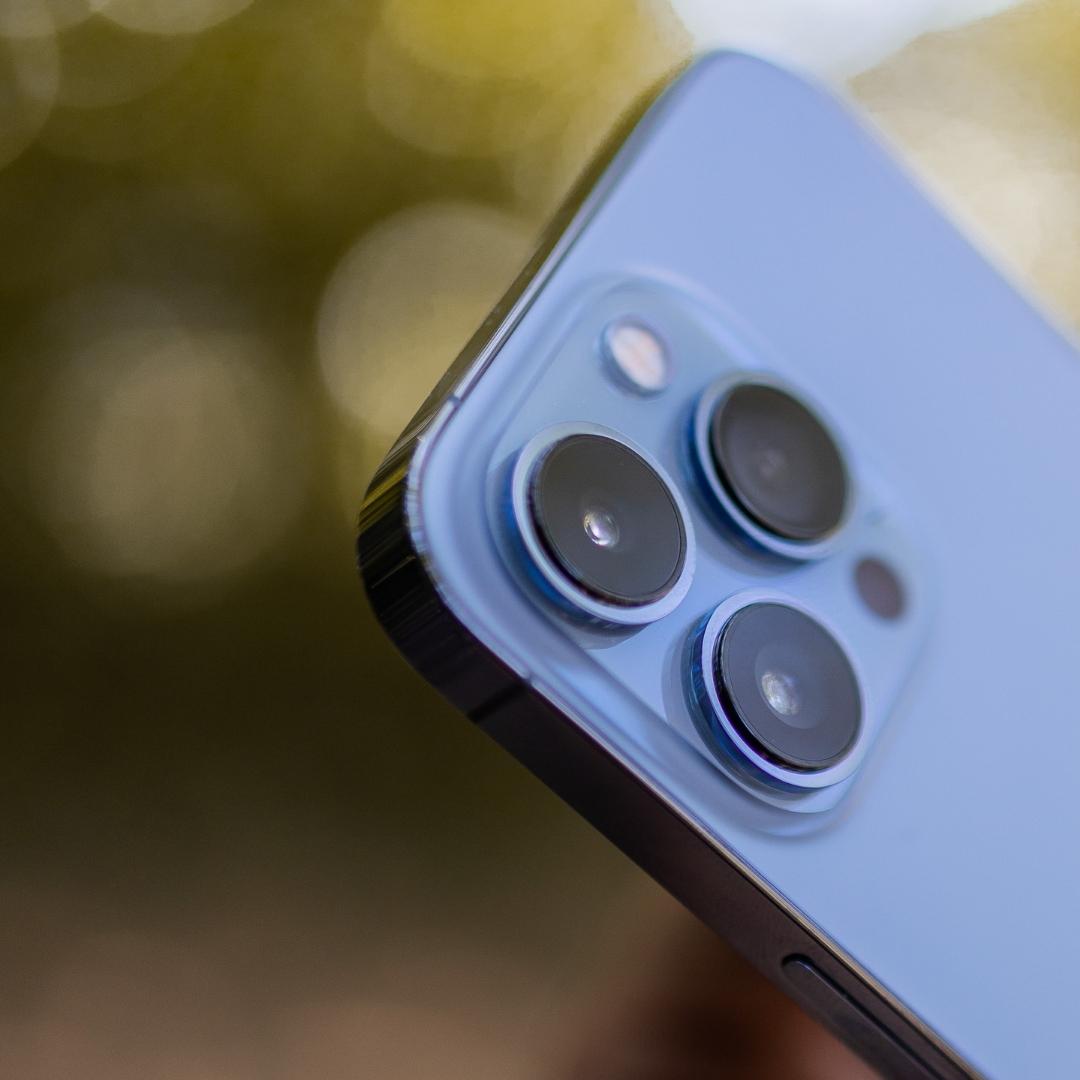 A new report states that the upcoming models of Apple’s iPhone 14 lineup will support low earth orbit (LEO) satellite communication connectivity, enabling users to make calls and send messages in locations without cellular coverage. Apple is scheduled to introduce its iPhone 14 lineup on September 7. Tim Farrar, a consultant in satellite communications for the research company Telecom, Media and Finance Associates in California, claims that Apple may make a satellite connectivity announcement for the iPhone in collaboration with Globalstar. Apple is about to reveal that the upcoming iPhone will be able to access Globalstar’s fleet of LEO satellites. Additionally, Elon Musk’s SpaceX has introduced a mobile satellite Internet service.

The proposed text/voice service, which makes use of cellular spectrum, is a duplicate of the ASTS plan. Since the FCC has been undecided for more than two years about whether to allow that non-conforming use, the only permission we have is an experimental one for one satellite (1/n).

The hardware in the forthcoming portfolio will be able to link to LEO satellites. This would make it possible for owners of the iPhone 14 to make calls and send texts without a 4G or 5G cellular connection. Apple is anticipated to unveil the iPhone 14 series and Apple Watch Series 8 devices during the launch event on September 7 dubbed “far Out.” The four new iPhones that Apple plans to introduce this year are the iPhone 14, iPhone 14 Max, iPhone 14 Pro, and iPhone 14 Pro Max.

Specifications of the Apple iPhone 14

The Apple iPhone 14 Pro variant will include a 120Hz refresh rate display and 8GB of RAM. However, there is a 128GB storage option for the iPhone 13 model smartphones. Analysts anticipate that the iPhone 14 series handsets will have a standard storage capacity of 64GB.

Low Earth Orbit (LEO) satellites are celestial bodies that orbit the globe at a lower altitude than geosynchronous satellites. Electrical equipment often makes up these items. It is frequently employed for military reconnaissance, espionage, and communications.

What features will Apple include in the upcoming iPhone models?

According to MingChing Kuo, the iPhone 13 models could feature the LEO or low earth-orbit satellite communication mode.

How will it work on iPhone 13?

Kuo claims that the iPhone 13 will have Qualcomm’s specialized X60 baseband chip, which could allow the satellite communication mode to function. Users of the iPhone 13 will be able to use this to make calls and send messages even when there is no 4G or 5G cellular connectivity. According to Kuo, network operators will have to cooperate with Globalstar, a US-based satellite communications corporation, to provide LEO access to users. In other words, a telecom provider might enable this feature on the iPhone 13 by utilizing Globalstar’s satellite service.

The analyst also stated that Apple is confident in satellite communications technology. The Cupertino-based IT corporation has a team dedicated to researching and developing LEO-related technology. This technology is not yet accessible in India. Therefore, it is quite improbable that the functionality will soon function in India, although there is no certainty.

Why are governments and companies investing in LEO satellite technology?

The European Union has revealed plans for a €6 billion LEO satellite system. This satellite fleet intends to improve broadband access and secure communications in the area while enhancing the cybersecurity and resilience of EU member states.

To narrow the gaps in global connection, technology behemoths are pouring billions of dollars into LEO satellite technology, and the EU is joining the race. Elon Musk’s satellite internet project, Starlink from Space X, has put roughly 2,000 satellites in orbit and has requested permission to launch more than 40,000 satellites. First-come, first-served access to their service now costs $99 a month plus $499 for home equipment in a select few countries.

High-speed internet has evolved into a modern necessity rather than just a convenience. Even though the COVID-19 pandemic has hastened global digitalization, 2.9 billion people do not now utilize the internet. The two obstacles to connectivity continue to be access and affordability.

To close connectivity gaps, a strong digital infrastructure that can reach everyone is essential. Satellite-based connectivity may be the sole option for connectivity in some of the world’s most remote locations because broadband requires a lengthy network of subterranean lines. LEO satellites are a viable option to reduce the rural connectivity gap since they can provide high-speed internet access where traditional terrestrial infrastructure is difficult to reach.

To effectively connect the disconnected, LEO-based internet must be more affordable than satellite connectivity, which is costly. Although satellite broadband systems are still in various phases of development, once the systems are ready to launch, worldwide rollout strategies must prioritize making services affordable. For more such updates read here. Also read: The iPhone 14 will be manufactured in India, does this mean the price will be on the cheaper side?

Elon Musk under Federal Investigation for His Twitter Acquisition Deal