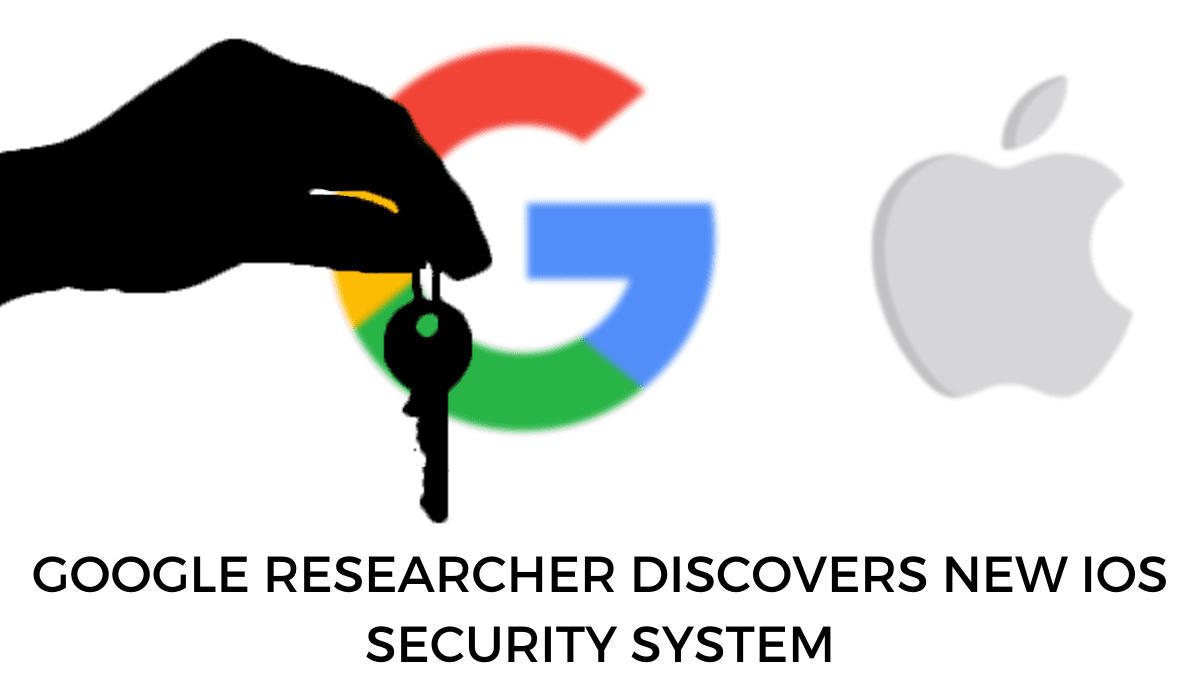 Researchers have detected a new security system added to iPhones and iPads to protect users from becoming the victims of cyberattacks carried by iMessage. With the release of iOS 14, Apple has added a new security feature named BlastDoor which is basically a sandbox (a type of security service that executes code separately from the rest of the operating system) and operates only at the level of the iMessage app.

This new security feature aims to take incoming messages and unpack and process their content inside a secure and isolated environment such that any malicious code hidden inside the message can’t interact or harm the underlying operating system or retrieve any user data.

In the past few years there have been several incidents where attackers took advantage of iMessage remote code execution (RCE) bugs and misused them to take control over an iPhone just by sending a simple text, photo, or video to someone’s device. So security experts consider the addition of BlastDoor security feature in iPhones and iPads very useful as it will monitor the incoming content of iMessage and reduce the possibility of cyber-attacks.