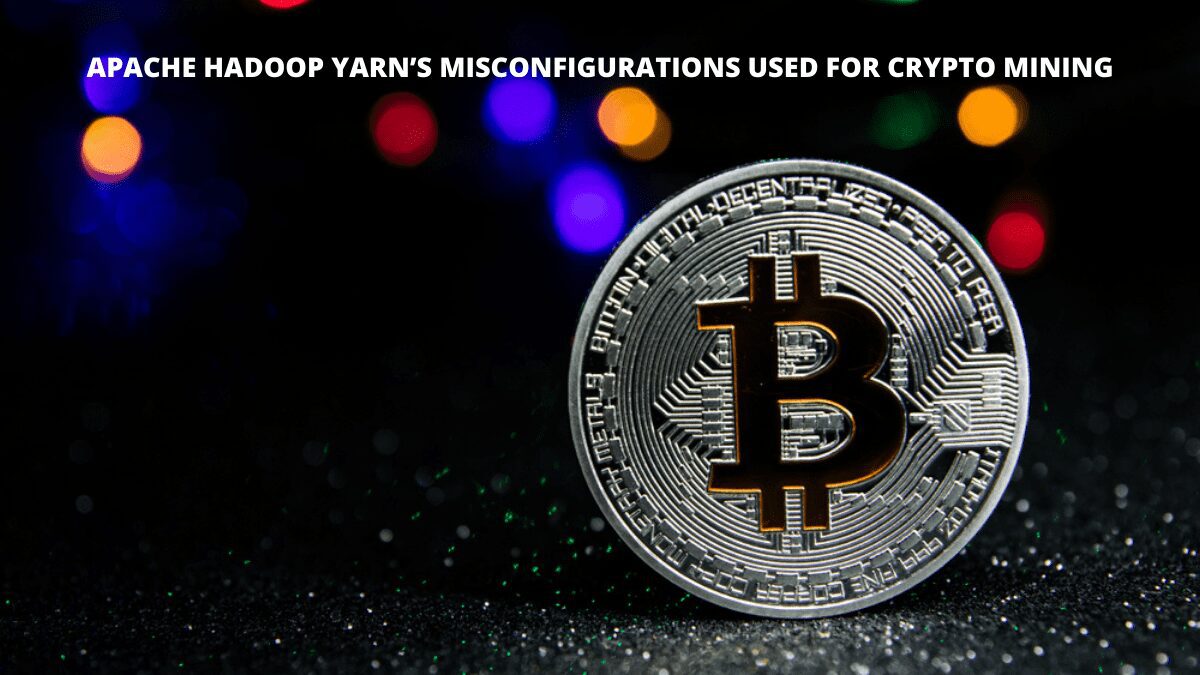 To exploit the framework, the researchers observed that the cybercriminals deployed crypto-malware in the YARN service. The researchers said that this compromise in the Apache Hadoop YARN introduces a great amount of risk in security. The hackers steal credentials and information and to increase their rate of success, they attack as many systems as possible.

The researchers suggest that the attacker’s main goal is to disable the protection systems offered by the cloud service. The cloud service provider does not have the sole duty of maintaining the security of the company. The companies that use such third-party systems should also set up, maintain, and upgrade their security systems to keep their data safe.