Another round of Cyber Threats is witnessed by Cryptocurrency 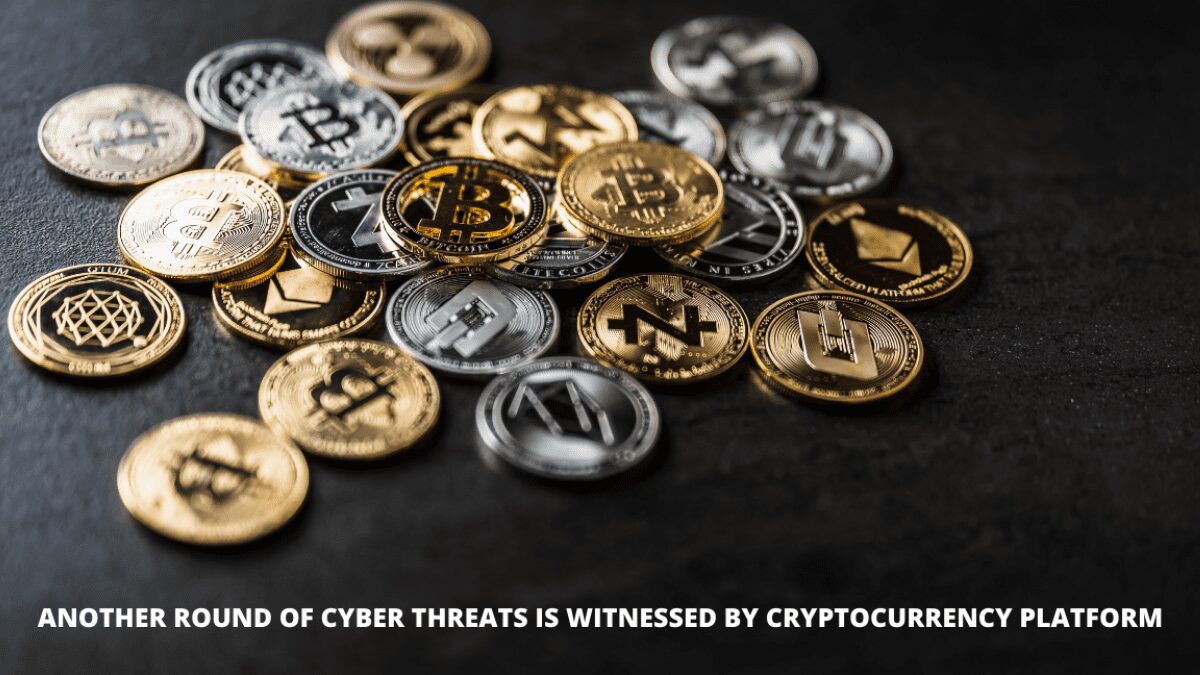 Since the recent increase the price of cryptocurrency, there is an increase in the attacks on the cryptocurrency platform and exchanges conducted by cybercriminals. Bitdefender Antispam Lab researchers have detected a phishing campaign targeting Coinbase platform users to extract their credentials and drain the crypto currency wallet.

Attacks on crypto currency has increased in the past few months. Attackers are also using Ddos and data theft in addition to phishing and impersonation attacks.

1) Most recently BlockFi was spammed with abusive language and fake sign ups.

2) Before this, Tether had suffered a data breach. Also forged documents were identified to be circulated online.

Due to the increasing attacks, internet users should be careful of all kind of threats and be wary before signing in to any website.