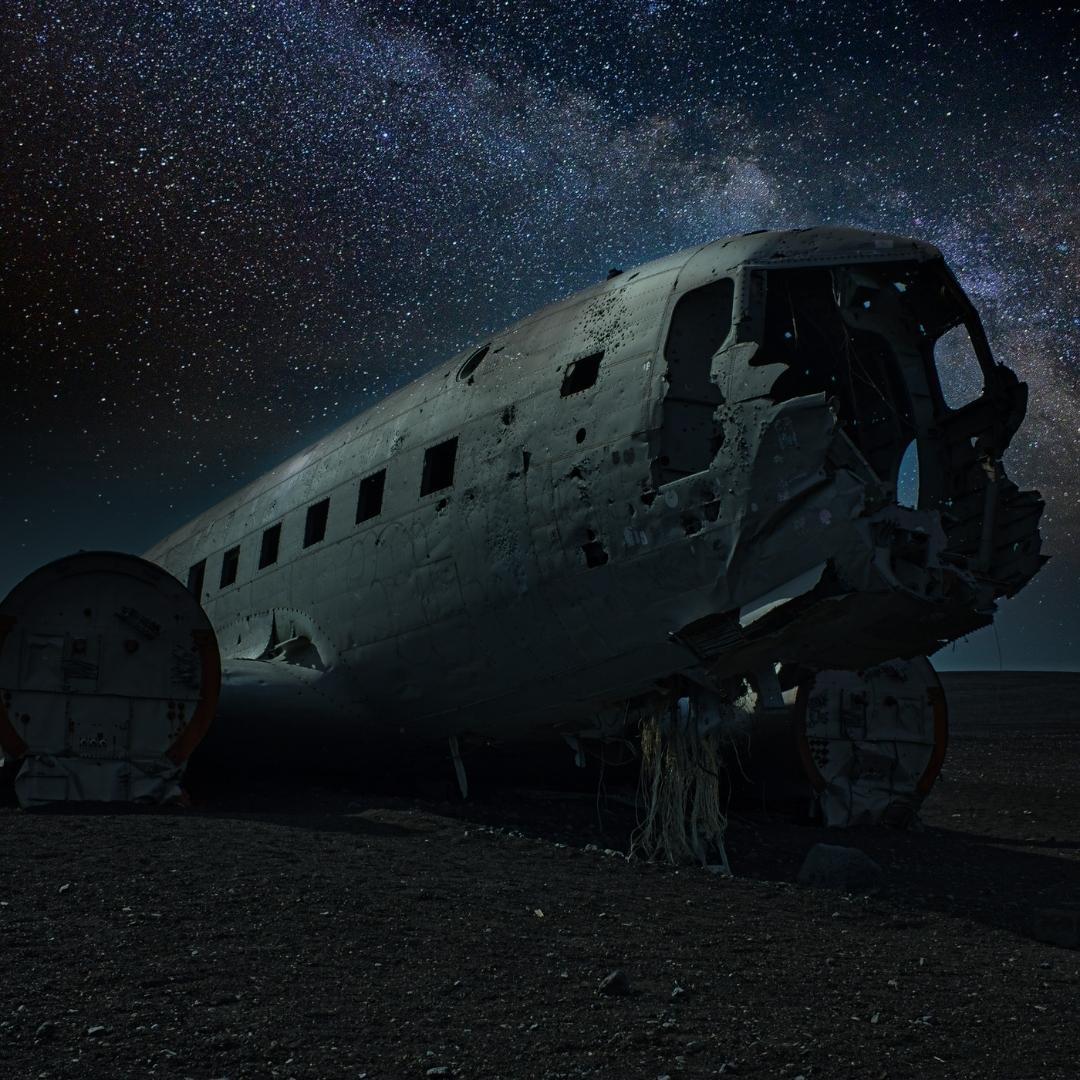 Russia, for a long time, has been acting to pull out of the International Space
Station (ISS), shaking the building blocks of cooperation between the United
States and Russia. Since the end of the Cold War, that is, around two decades
ago the two rival geopolitical powers met on the same ground and shook hands
of peaceful cooperation by partnering up with America’s space station NASA
and Russia’s Roscosmos. “The first piece of the International Space Station was
launched in November 1998. A Russian rocket launched the Russian Zarya
control module,” mentioned on the official website of NASA. Then the USA
needed the help of a Russian space station to carry their astronauts into orbit,
they are also responsible for the orbital corrections as they push the ISS into the
right orbit once in a while, whereas NASA or the USA is responsible for its
energy supplies with the solar panels. As the ISS functions with shared
responsibility, it was considered the greatest achievement of human civilization.
It was hoped that no political unrest on Earth could stifle the functioning of ISS.
However, Russia failed to maintain the simple code of decorum.

Will the last link of cooperation between Russia and the USA
break down?

The former prime minister and current director general of Russian space agency
Roscosmos, Yuri Borisov gave President Vladimir Putin a planned timeline of
its decision to pull out of the partnership with NASA, on 26 th July 2022. He
made a public announcement regarding the same and claimed that Moscow
intended to withdraw its active participation from the space station after 2024.
However, this may come as a surprise to NASA officials but it is not a new
idea.

The former Head of Roscosmos, Dmitry Rogozin didn’t do a very well job at
keeping this idea – of Russian pull out from ISS, a secret. There has been a keen
observation that the Russian Space agency uses its last thread of peaceful ties
with the USA as a subject to bargain and bid any administration favor towards
itself. When Russia illegally annexed Crimea (a peninsular territory belonging
to Ukraine) as its own, the US administration had put certain administration
sanctions upon Russia.

Russian Space Agency – Roscosmos had written an appeal to NASA, Canadian
Space Agency, and European Space Agency with “a demand to lift illegal
sanctions from [its] enterprises – contractors of works in the interest of

Moscow”, this appeal was made public via Twitter. Not only this but a thread of
tweets by the former head of Roscosmos had been considered to be heinous and
have been undermined by the officials of NASA. The following statements are a
few of the comments made by Dmitry Rogozin to NASA, “Sanctions could
disrupt the operation of Russian vessels servicing the ISS”; “As a result, the
Russian segment of the station – which helps correct its orbit – could be
affected”; “This could cause the 500-tonne structure to fall into the sea or onto
land”; “the populations of other countries, especially those led by the ‘dogs of
war, should think about the price of the sanctions against Roscosmos”.

Considering the comments which were casually thrown at NASA backed by the
US administration were definitely a grave concern to the integrity of the
jurisdiction of the ISS but it was time and again undermined by the NASA
officials. As recently the space operations chief of NASA – Kathy Lueders said
in a press interview that nothing is claimed to be official yet, and continued to
say that, “Roscosmos wished to remain in the partnership as Russia works to get
its planned orbital outpost, named ROSS, up and running,” according to
Reuters.

Lueders also depicted no such concern or panicky regarding Moscow’s decision
and said, “We’re not getting any indication at any working level that anything’s
changed.” This calmness in response to Russia’s withdrawal might be the result
of years of preparation that NASA is taking, in anticipation of the plausible
secessions indicated by Roscosmos for years. A news piece by Space News
states that “Russia’s Feb.24 statement did not identify Zvezda as one of the
modules it wants to use post- 2024 for its new station. However, Bolden’s
testimony suggests NASA is preparing for a future in which it cannot rely on
the Russian propulsion module”.

Although no further plans of NASA have been disclosed in detail, it is quite
evident that the alternative emerging space stations that it funded for years will
come in handy to them in the hour of need. The latter plan includes agencies
such as the commercial crew program by Boeing Space Exploration of Houston
and SpaceX owned by the popular billionaire Elon Musk, several others are
practicing to function in full vigor in the future.

Russia tries to tone down the militant maneuver of the announcements made by
the officials, and states that it was never decided that the Russian space agency
shall work alongside NASA, or any other countries “forever”. They promise to
adhere to the remaining responsibilities of Roscosmos; however, it won’t oblige
to anything new henceforth.

With at least six years still left for Russia’s withdrawal from ISS, we can only
imagine the worsening political relations of the post-Cold War entities.

The Cost of Ransomware Has Been Increasing