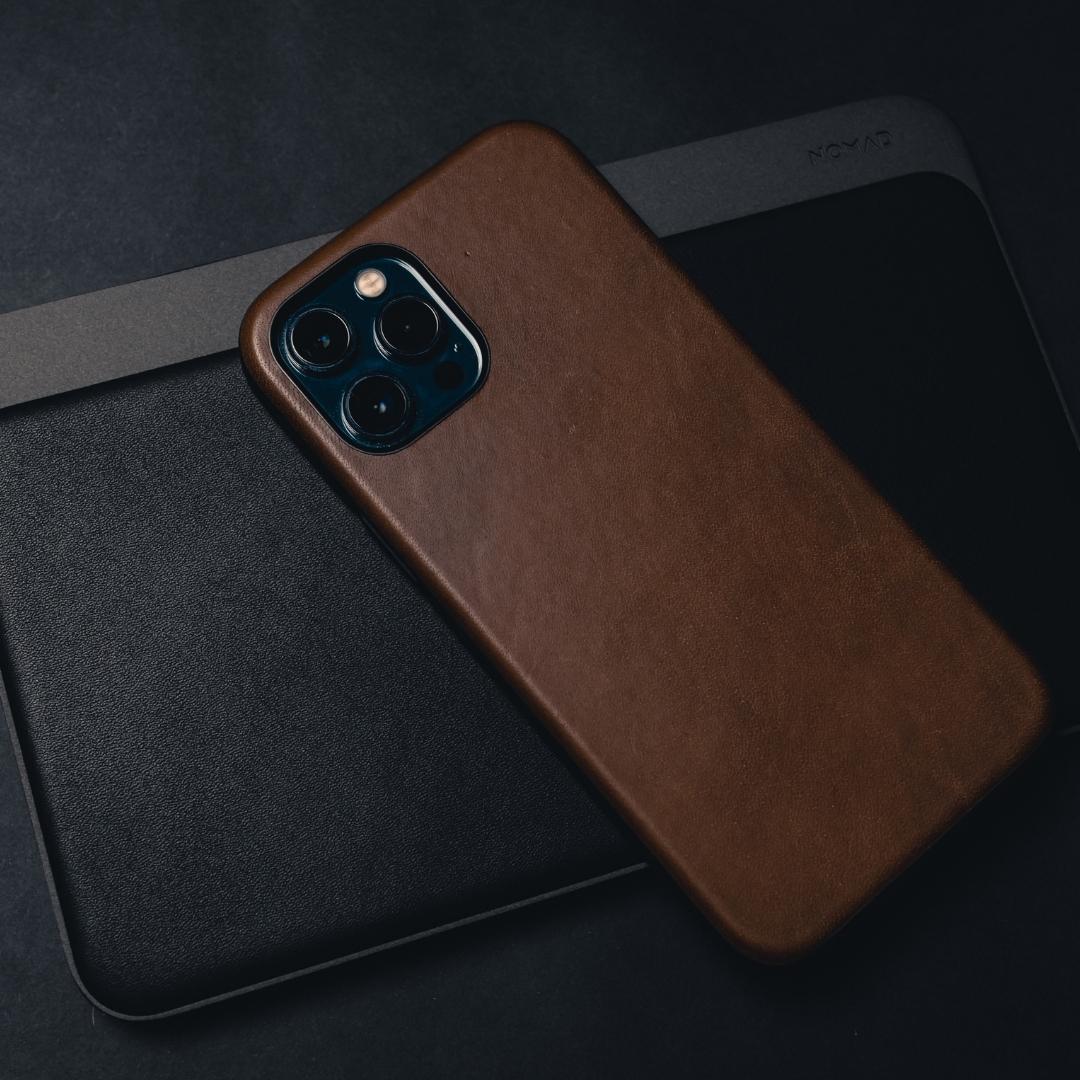 The Bloomberg article reports that Apple and Meta are two tech giants vying to get ahead in the so-called metaverse race. Is Apple supporting a shady shell firm in the shadows to acquire trademarks for their under-construction VR/AR headset? That’s the most tantalizing rumor to come out of Bloomberg’s Apple headset rumor mill. The company’s highly guarded AR/VR headset is slated to be unveiled as early as January 2023, according to the new report, which cites trademark filings for names including “Reality One,” “Reality Pro,” and “Reality Processor” in almost a dozen nations. The issue is that Apple didn’t actually file those trademark applications; nonetheless, Bloomberg claims this wouldn’t be the first time Apple colluded with other businesses covertly to further its goals.

A few more signs about what to anticipate from Apple’s headgear are also given by the most recent trademark filings. First off, the “Reality One” and “Reality Pro” trademarks may indicate Apple’s desire to introduce different levels of its headset, as it has done with the iPhone and Watch. According to Bloomberg, the term “Reality Processor” could also perhaps allude to a brand-new unique silicon processor created just for the headset. However, Apple might be registering many trademarks to protect its interests rather than stressing out over having to pay for them in the future.

Companies connected to the corporation have submitted applications for the names “Reality One,” “Reality Pro,” and “Reality Processor,” according to trademarks registered in a number of nations, including the US, Bloomberg reported on Sunday.

Parker Ortolani, the product manager of Vox Media, discovered in May that trademark registrations for the name “realityOS” were connected to Apple and one to Corporation Trust.

According to Bloomberg, the company utilized regional legal firms to register the trademarks, including Simpson Grierson in New Zealand. The names are registered in the US, Canada, the UK, and other markets. The same business that Apple used to register the name “Apple Sales.”

Early in 2021, rumors started to circulate that Apple was working on a mixed reality headset with 12 cameras to monitor hand and eye motions. Its estimated price was $3,000, and internally, it is known as “N301.”

The Information stated in February 2021 that the business would power the gadget with its own M1 CPUs and include Lida technology, which also powers Apple’s iPhone 12 Pro.

In the race to dominate the metaverse, an Apple headgear would face off against Facebook’s Oculus Quest and Sony’s PlayStation VR. In order to represent its investment in the new technology, which intends to enhance spatial awareness in how people communicate, Facebook established a new parent company called Meta in 2021.

The startup reportedly plans to release its AR smart glasses in a few years.

Apple is working on a new project called Reality One. Immersive Health Solutions is listed as the patent applicant for Reality One by the US Trademark and Patent Office. To hide their forthcoming initiatives, Apple and other well-known corporations frequently fill out patent applications on behalf of shell businesses. In addition to the US, Canada, the UK, the EU, Australia, New Zealand, Saudi Arabia, Costa Rica, and Uruguay all filed similar “Reality” patent applications.

According to reports, Apple’s mixed reality headset will have VR and AR versions of several of the company’s own apps, such as FaceTime and Maps, as well as options for watching media, playing sports, and playing games. Apple’s mixed reality headset is not anticipated to be revealed at the Far Out presentation on September 7 of next week. According to the most recent Ming-Chi Kuo speculation, the MR headset would go on sale in January 2023.

According to the article, Apple frequently employs this strategy to covertly acquire patents in advance in order to avoid having to shell out a significant sum of money to repurchase them from rival businesses once their goods are ready for market.

How much do we know about Apple’s headset so far?

The troubled vehicle disaster and Apple’s mixed reality headgear are two of the worst hidden secrets in technology. Although the business hasn’t yet made the headgear public, almost everyone in the VR/AR space is preparing for its release and the potential disruption it could cause. According to analysts, the powerful standalone mixed reality device could go on sale as early as next year for $2,000 USD. According to earlier rumors, the price might reach $3,000 or more. That would easily make it one of the priciest consumer headsets available. To put things in perspective, the most popular consumer headset, Meta’s Quest 2, just saw a price increase to $499.

Analyst Ming-Chi Kuo believes that when Apple does issue its first headset, it will only make available about 1.5 million devices. On the technical front, the device might have 14 integrated cameras, 8K screens, and M1 Pro-level power. Dual 4K OLED micro displays and at least six optical modules are anticipated to be used in Apple’s headgear to deliver continuous, “video see-through AR services.”

We’ve already begun discovering some fresh information regarding the company’s second generation headset, despite the fact that it hasn’t yet made its initial headset official. The micro OLED panel for such headset, which could arrive in the first part of 2025, will reportedly be provided by LG. According to reports, Sony is providing the displays for the Mk1 model. According to reports, that second model may come in both a high-end and a little less expensive variant. For more updates read here. Also read :

The visit of Nancy Pelosi to Taiwan

How to study effectively?

Find how Cyberattacks could have a big impact on a country’s credit rating: A Fintech Report