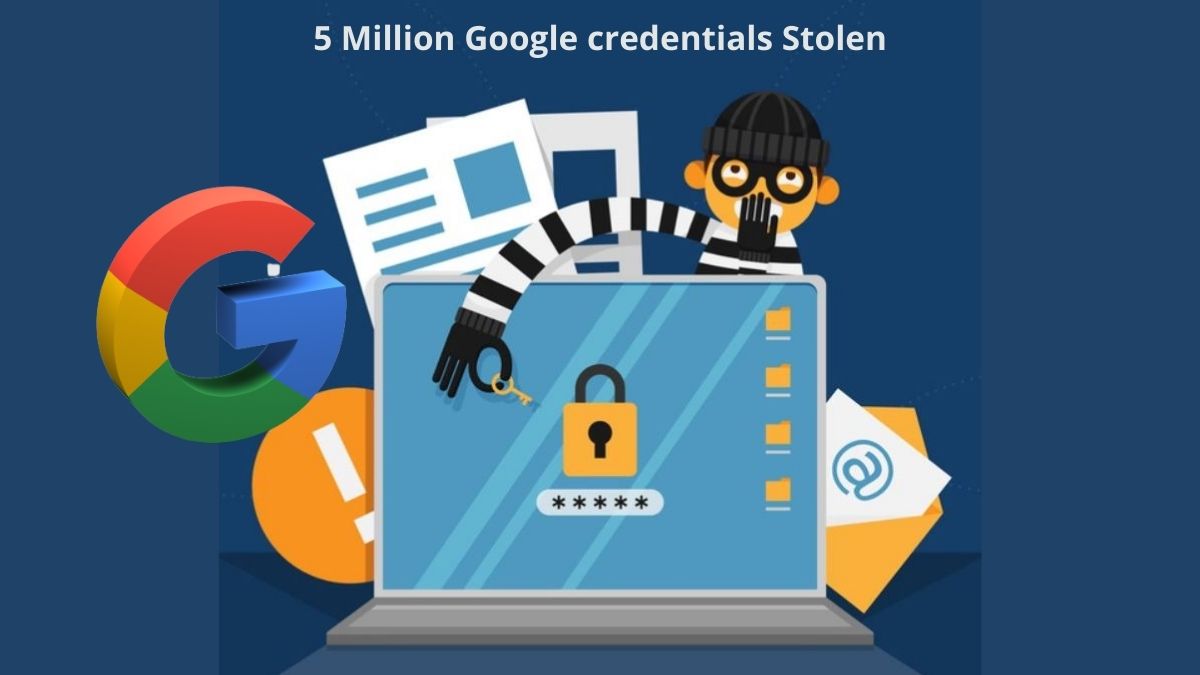 Though it is not known where the stolen information comes from, some credentials have been confirmed to be three years old and some are suspected to be even older. The stolen information has surfaced on multiple cybercrime forums. According to experts this incident is a significant data breach as 5 million stolen data is a huge amount of data shifting around in hacker communities. Furthermore, the stolen Google credentials that have come to light may represent only a fraction of what was stolen.

In the wake of the stolen Google credentials, experts have advised the users to regularly change their passwords, at least once in a month, for example and use different credentials for every site, so that hackers cannot use dumps of stolen data to log into accounts on other sites.