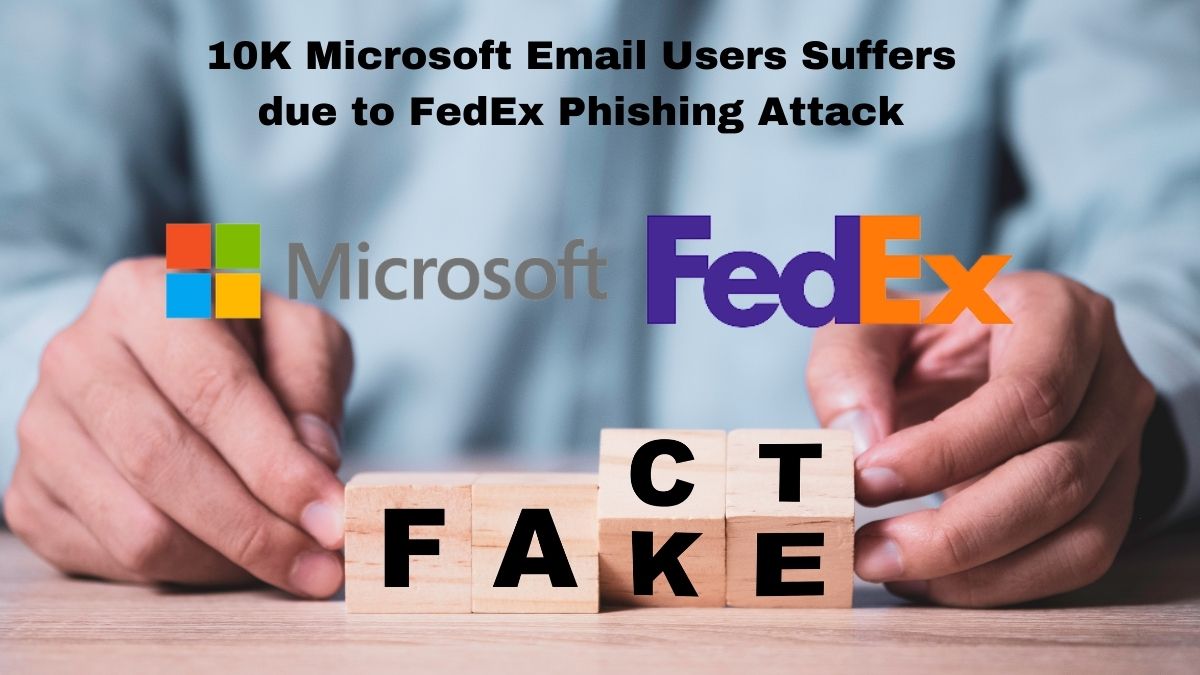 Security Researchers have alerted Microsoft users about the phishing attacks targeting at least 10,000 Microsoft email users by sending out fake emails from popular mail couriers including FedEx and DHL Express. It is impossible for the recipients to identify the fake emails as the email titles, sender names and content indicate that these emails are actually from FedEx and DHL Express.

Most of the fake emails were about FedEx scanned documents or missed DHL deliveries and most which highly concerned the users and they took immediate actions on these emails instead of studying them in detail for any inconsistencies. The emails consisted of some information about the document to make it seem legitimate – such as its ID, number of pages and type of document – along with a link to view the supposed document. If the recipients clicked on the email, they would be taken to a file hosted on Quip. Quip, which comes in a free version, is a tool for Salesforce that offers documents, spreadsheets, slides, and chat services.

Both the scams have targeted Microsoft email users and aim to swipe their work email account credentials. They also used phishing pages hosted on legitimate domains, including those from Quip and Google Firebase – allowing the emails to slip by security filters built to block known bad links.