An academia group have found out that the cyber-attack from the nation state is becoming very common nowadays. They analyzed over 200 incidents of cyber-attack since 2009 and revealed that there has been a massive rise in the number of nation-state incidents since between the years 2017 and 2020.

Details of the report-

The report said that one of the most common targets are the enterprises (35%), which is followed by the cyber security industry (25%), next comes the media (14%), the government (12%), the lastly the infrastructures that are critical (10%).

The nation states are now getting benefitted from the web of profit.

The number of cyber-attacks is increasing every year and the nation states are using tactics that are getting more sophisticated. Countering these types of attacks is getting important and the government should come forward and take necessary steps to make the digital media more safe. 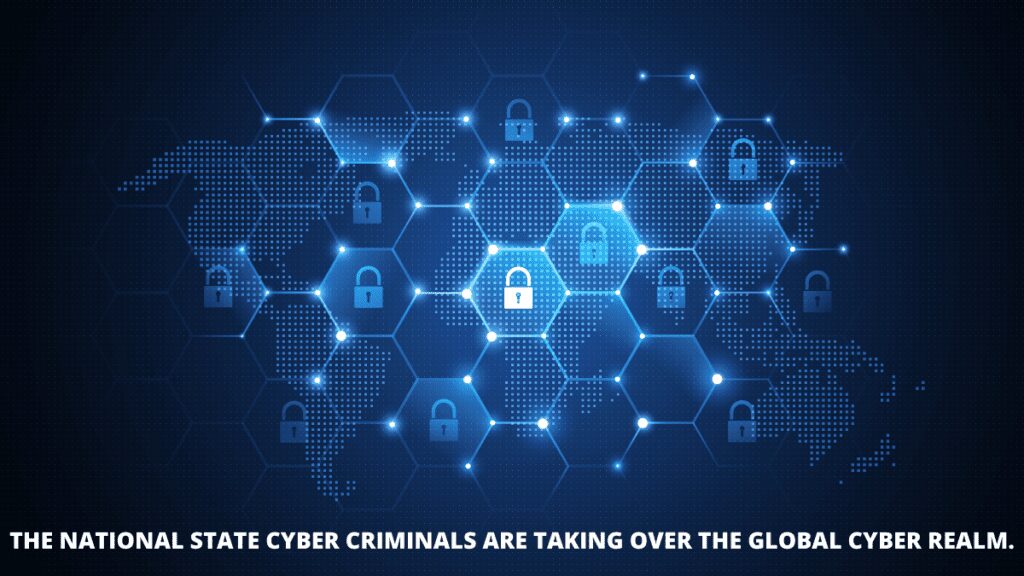